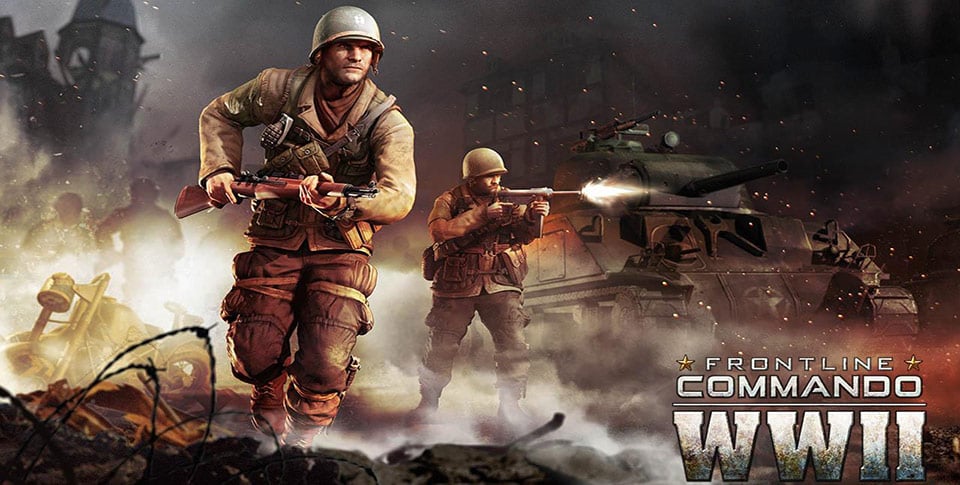 Frontline Commando: WW2 is Glu’s latest installment in the Frontline Commando series, and is the sequel to Frontline Commando: D-Day.  In this game, players participate in the battle for Europe. There are a few different theaters of war within the game, including Belgium, Italy, and Germany, in the hopes of pushing all the way to Berlin with the Allied forces.

All told, there are more than 180 missions within the game, with Glu claiming that they’re “historically based”. The types of missions include assault, sharpshooting, and rocket launching objectives, as well taking out enemy troops, snipers, convoys, and a more. There’s a mix of hardware options within the game, that are made available. Bolt action and assault rifles, sub machine guns, bazookas, grenades, and flamethrowers are just a few of what is at a player’s disposal, with options to earn rare items and weapons while on the battle field. 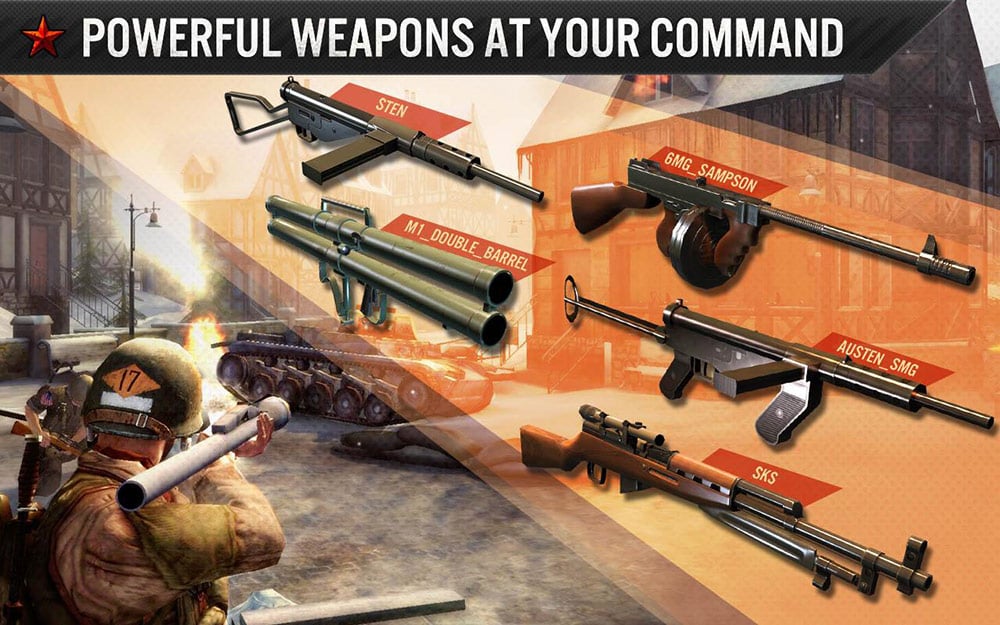 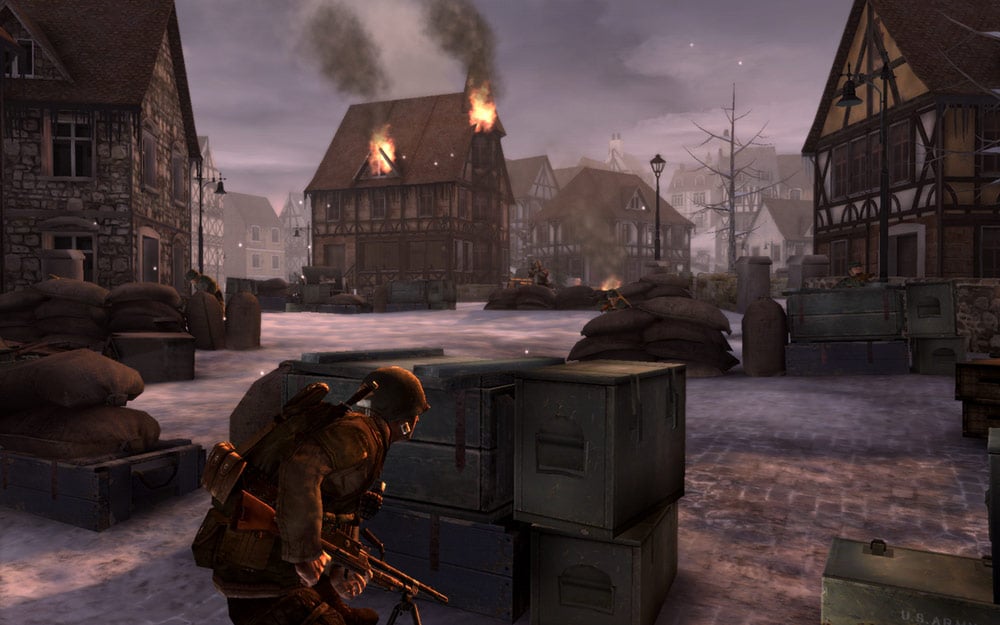 Frontline Commando: WW2 is already available on Google Play for free with optional IAPs, and is coming to the Amazon Appstore soon, though no date was given in the press release. You can also check out the game in the video below.