Konami brings Contra to Star Wars with a new themed mini-game as part of their Star Wars: Force Collection update

Konami has brought a little Star Wars love to Contra with a new Star Wars themed mini-game that has now gone live today. If you are a fan of either franchise, you will want to check this out, especially if you like anything related to Chewbacca, since the big hairy beast is the main character of this new mini-game. 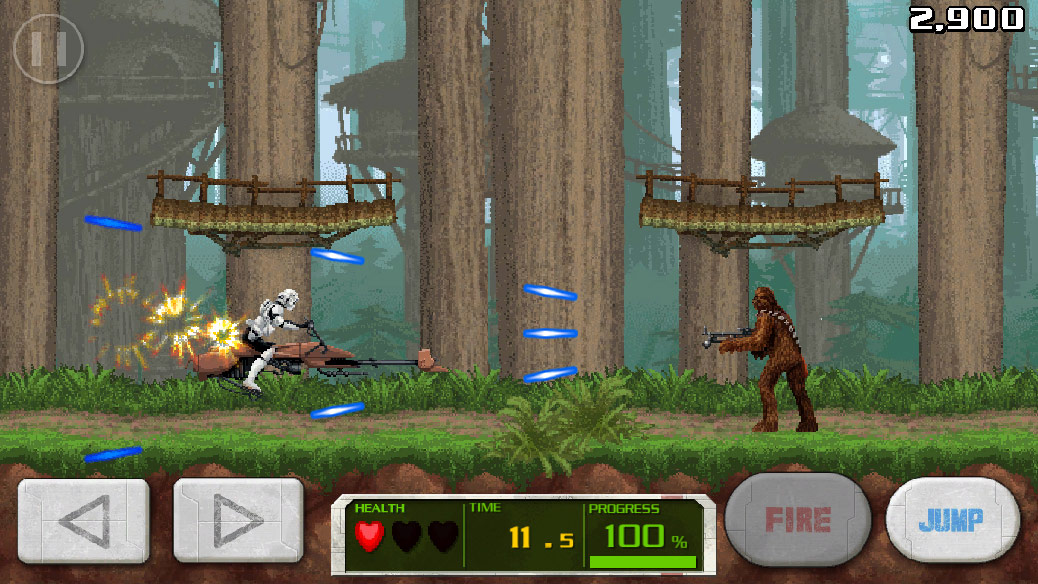 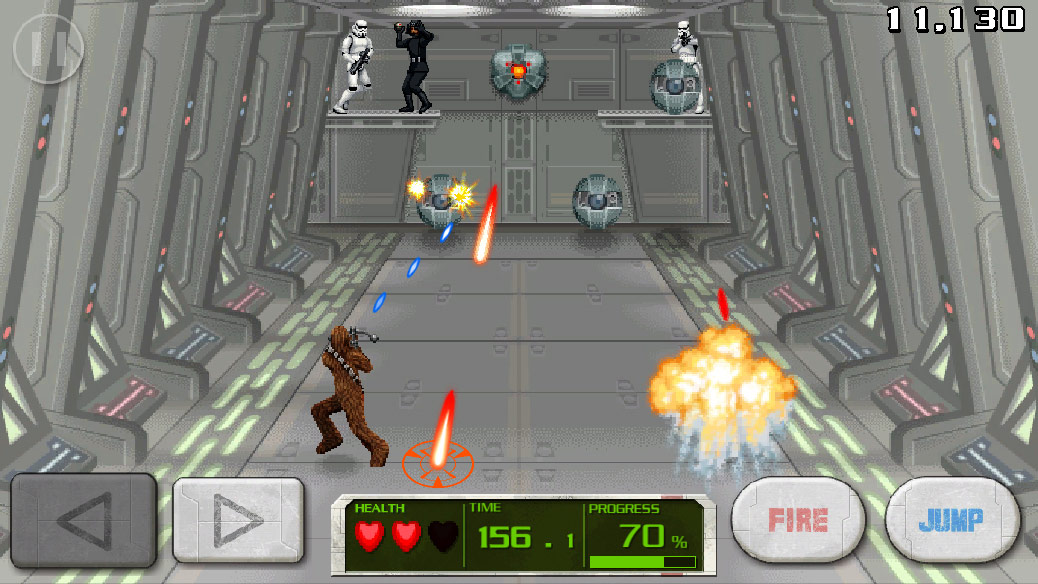 This new mini-game has players taking control of Chewbacca as he fights off Stormtroopers, all of which happens in levels inspired by the original Contra game. If you are a purist then you will be happy to know that these Contra-inspired levels offer the same notorious difficulty as the NES classic. While Star Wars: Force Collection is a TCG-style game, this new mini-game additional is a full on arcade platformer in Contra’s style.