It looks as though NetherRealms and Warner Bros are finally going to be getting around to releasing Mortal Kombat X onto Android. Originally this game was supposed to release at the same time the iOS version launched, which was around two or so weeks ago. For whatever reason though it was delayed. It looks as though the wait is nearing an end.

Update: April 22nd, 2015 10:15am PST: Just a quick update regarding the launch of Mortal Kombat X. While it was available for residents in Canada earlier this morning during the current soft launch, it appears that has changed. It may not matter though as we have received a few tips stating that Mortal Kombat X will be globally launched tomorrow. Take this with a grain of salt, since we are still trying to confirm this, but it does fit in line with what Ed Boon stated a week and a half ago regarding the Android release, stating that it would arrive within a two week period. This is further supported by the fact it is actually on Google Play now, albeit inaccessible to the majority of the world right now. If we can confirm these tips, or if it globally launches before that, we will post another update.

Mortal Kombat X is the newest installment into the franchise that has been under development for quite some time. If you don’t know what kind of game this is, basically this is a head-to-head brawler which is known for the sheer amount of gore that happens to be in it as well as things like Fatalities. We got our hands-on time with this game back during GDC 2015 and have been waiting since then for its release. Mortal Kombat X has landed on every platform basically except Android but it looks like that will finally be changing. 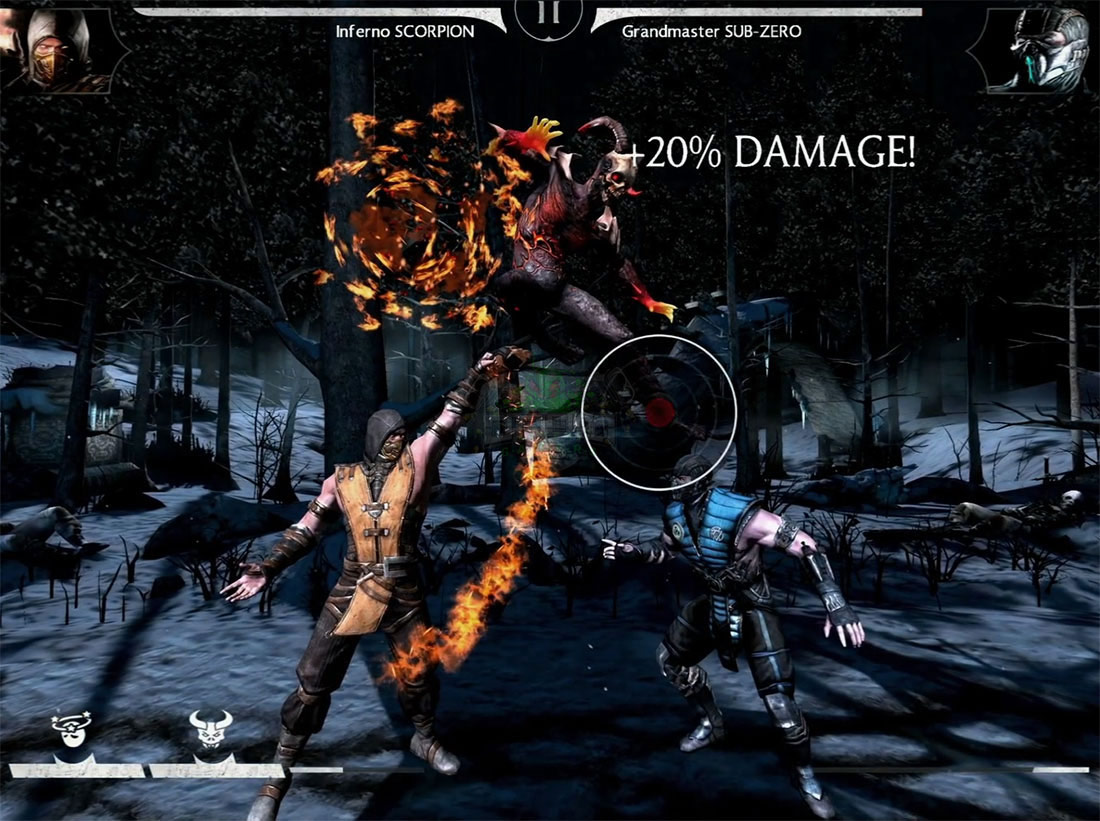 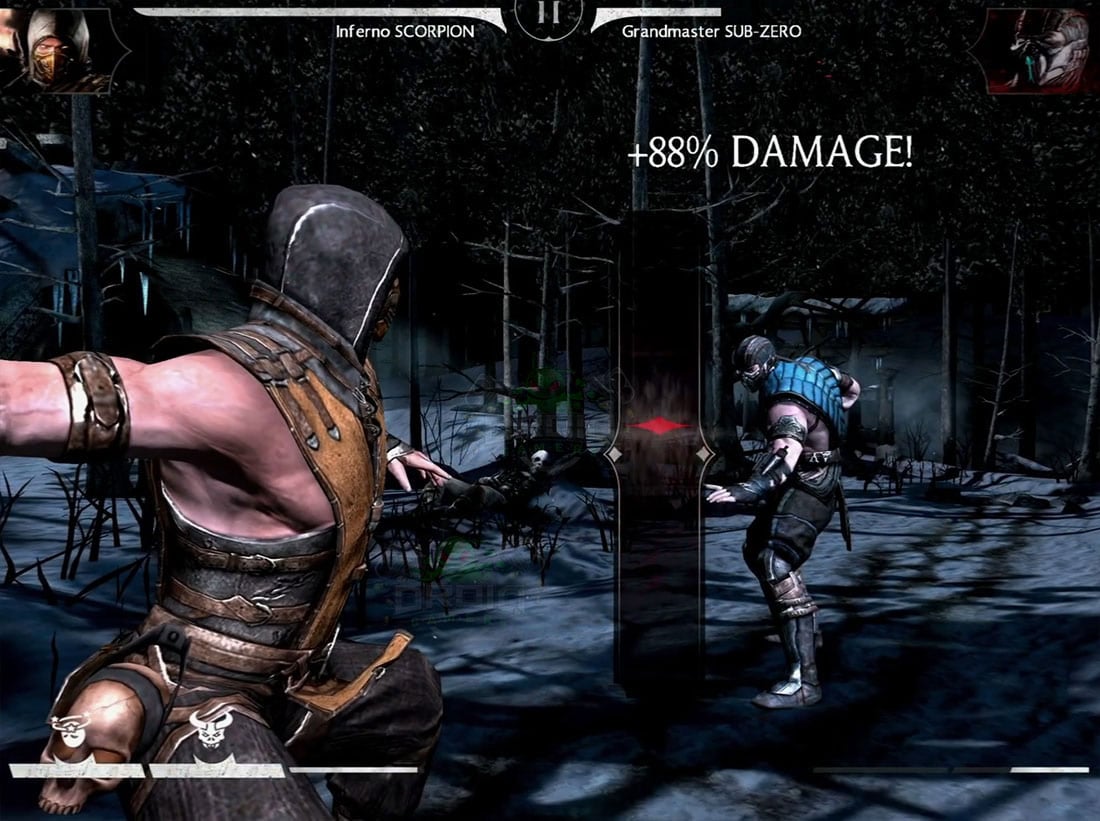 – MASSIVE ROSTER OF FIGHTERS: Collect Mortal Kombat veterans like Scorpion, Johnny Cage, Sub-Zero, Sonya, Kitana, Ermac, and many others.  Discover the newest additions to Mortal Kombat such as the insect-like D’Vorah, fiery Cassie Cage, bloodthirsty Kotal Khan, and the mysterious Kung Jin.
– JAW DROPPING X-RAYS AND FATALITIES: Mortal Kombat X brings its trademark Fatalities and X-Rays to mobile, with stunning graphics, these over the top moves punch you right in the guts.
– CHALLENGE OTHER PLAYERS: Compete with other players in Faction Wars, an online competitive mode where players engage other player teams.  Rank up in your own Faction’s leaderboard to earn weekly prizes.
– SUMMON ALLIES INTO BATTLE: Find other players to be your Ally. Borrow a kombatant and strike a decisive blow against your enemies.
– UNLOCK REWARDS IN BOTH THE CONSOLE AND MOBILE GAME: Play the game and unlock exclusive rewards for the console version of Mortal Kombat X, including ultra rare characters like Klassic Kitana and Injustice Scorpion. Playing the console version unlocks rewards in mobile as well. 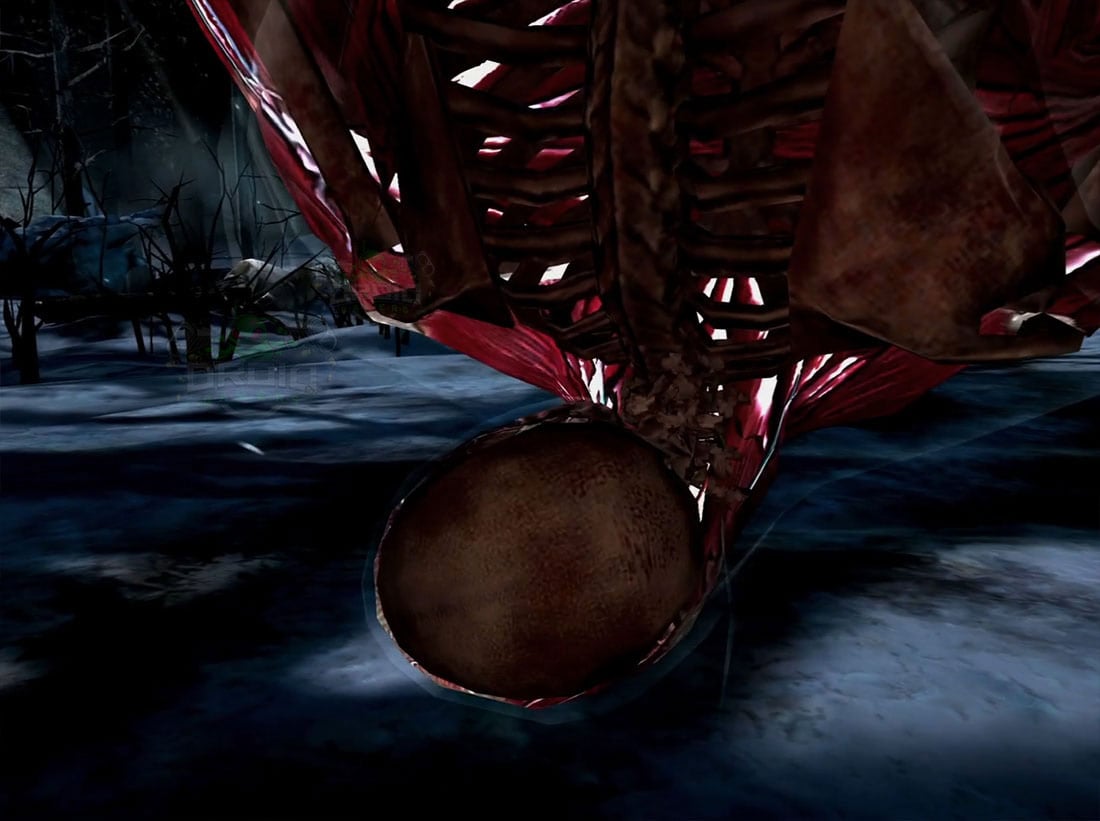 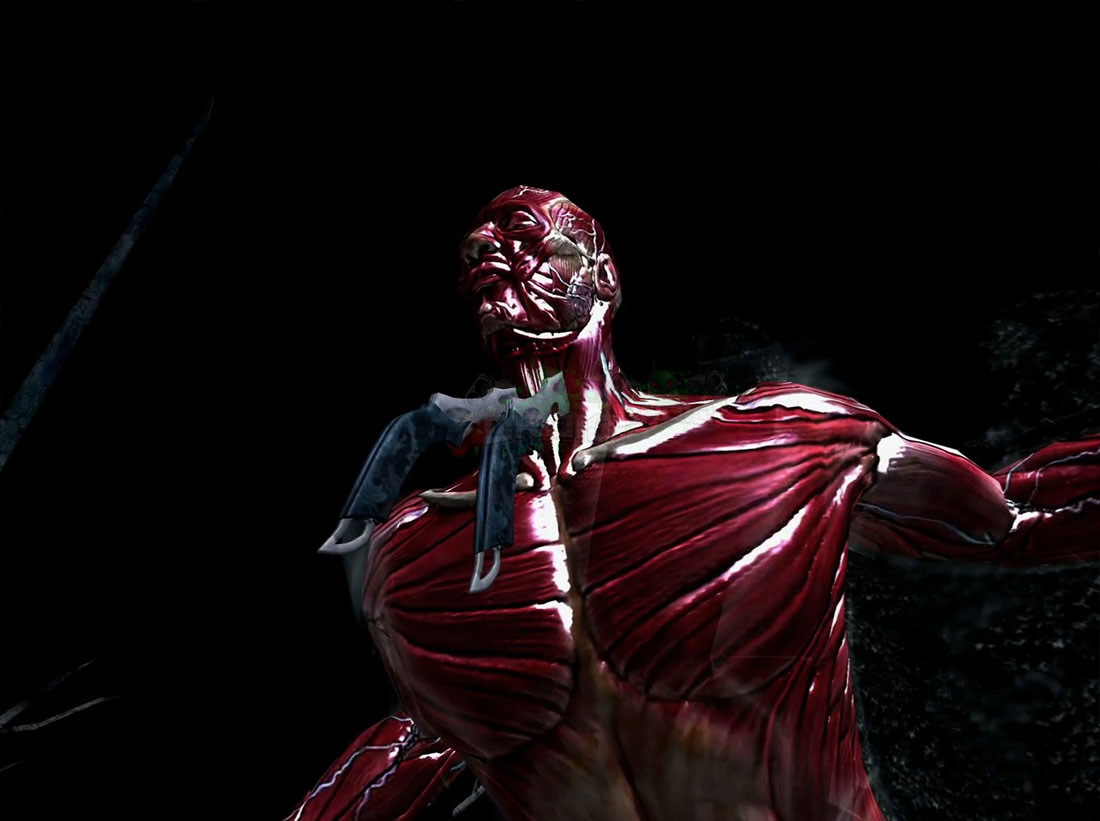 Some rewards in the console/PC version can not be accessed without the mobile version, so getting this game at least for those rewards is a must. Right now Mortal Kombat X is confirmed to be available in Canada so far. If it is a typical soft launch then residents in New Zealand and Australia should also be able to access the game. As for when the rest of the world can play, we don’t know just yet but it shouldn’t be much longer.

If Mortal Kombat X is availbale in your country, let us know in the comments below. When it launches globally, we will post an update.

Thanks to everyone who sent this in to us!