Ankama has announced today that they will be bringing a game based off of their original IP called DOFUS to Android and iOS tablets in the near future. This game will be based off of their DOFUS Online which is the company’s MMORPG title for PC. DOFUS for tablets will also be an MMORPG but will feature reworked interfaces so that gamers will be able to play this game properly while on the go.

For those of you not familiar with DOFUS Online, this is Ankama’s MMORPG for PCs that originally launched in 2004 and has since grown to be pretty big, with actual physical Manga books being published in various countries, full length animated movies, and other products that expand on the DOFUS universe. If all of this sounds familiar, it is because we recently reported on Krosmaster Arena, a spin-off of another MMO PC game (which is part of the DOFUS universe) that will be featuring characters from a couple of other franchises, one of which is DOFUS. 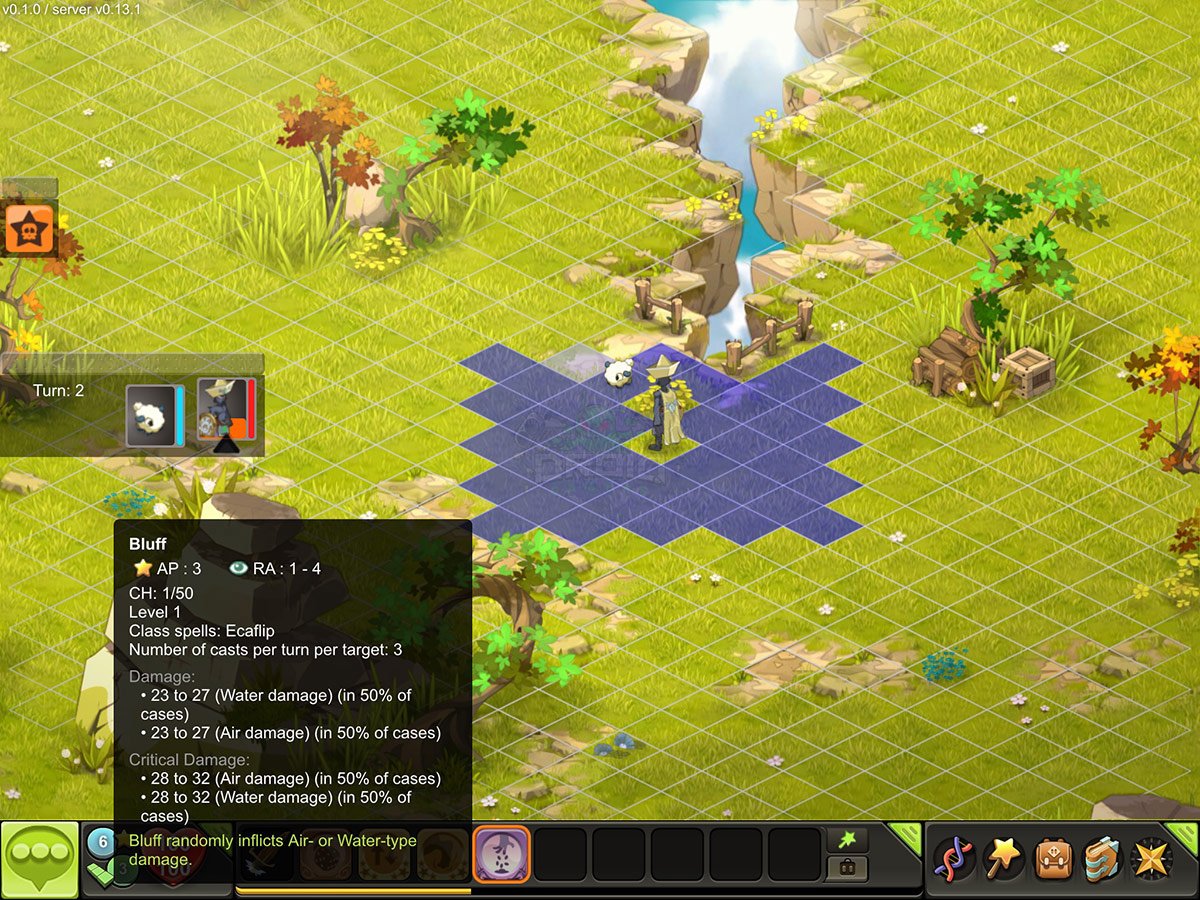 Bringing a MMO to portable devices is a technological challenge, especially with a game with such large content. DOFUS on tablets will be an opportunity for newcomers to have a fresh start to the adventure and for actual players to rediscover the game on a portable device. – Alexandre Enklaar, Head of Video Games at Ankama

This new variant of DOFUS Online will feature the same 16 playable character classes as the PC version comes with.If the content follows closely with the PC version, players can expect a lot of content and areas to explore, quests to complete, and plenty of skills/abilities to unlock and level up as you strengthen your character. This game plays out a bit differently than most MMORPGs, as you can see in the screenshots, it is more of a tactical-style mechanics, at least during combat. 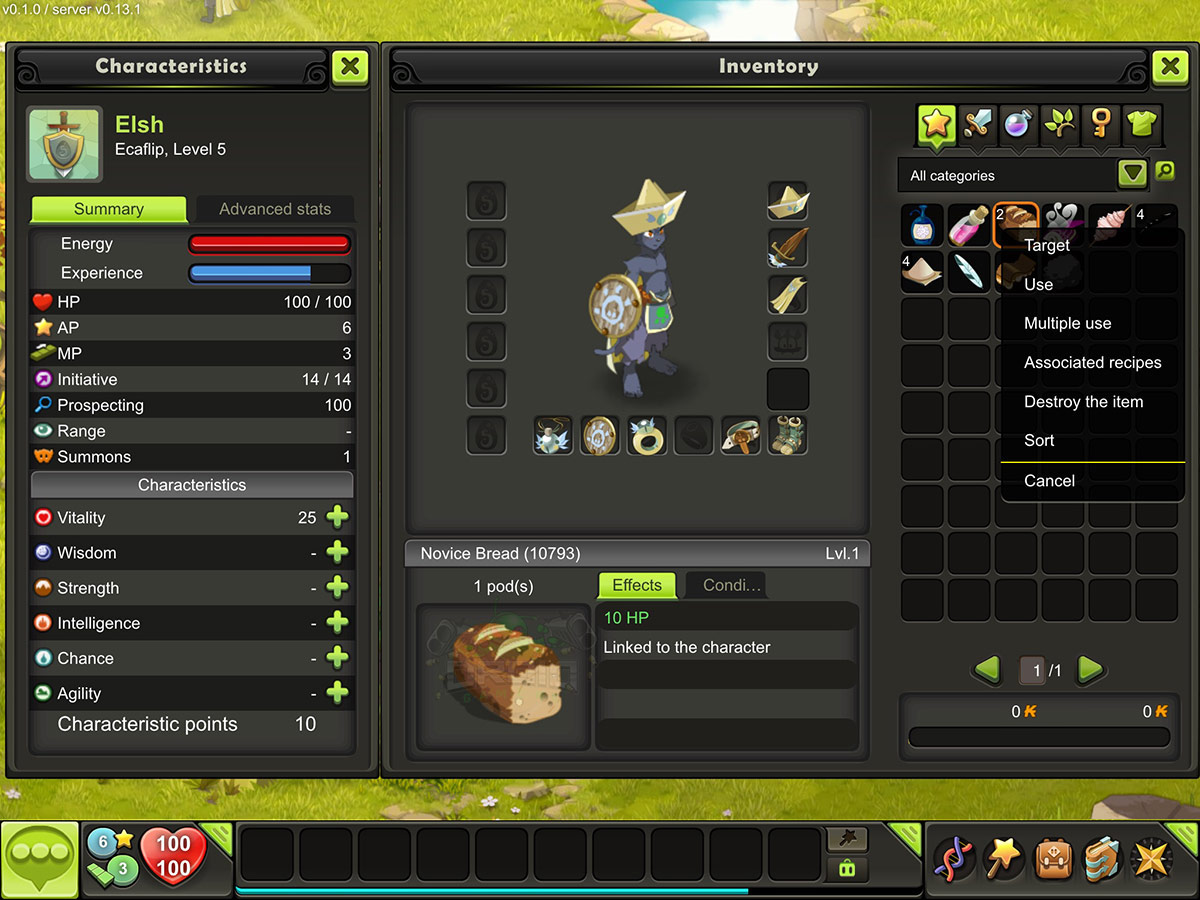 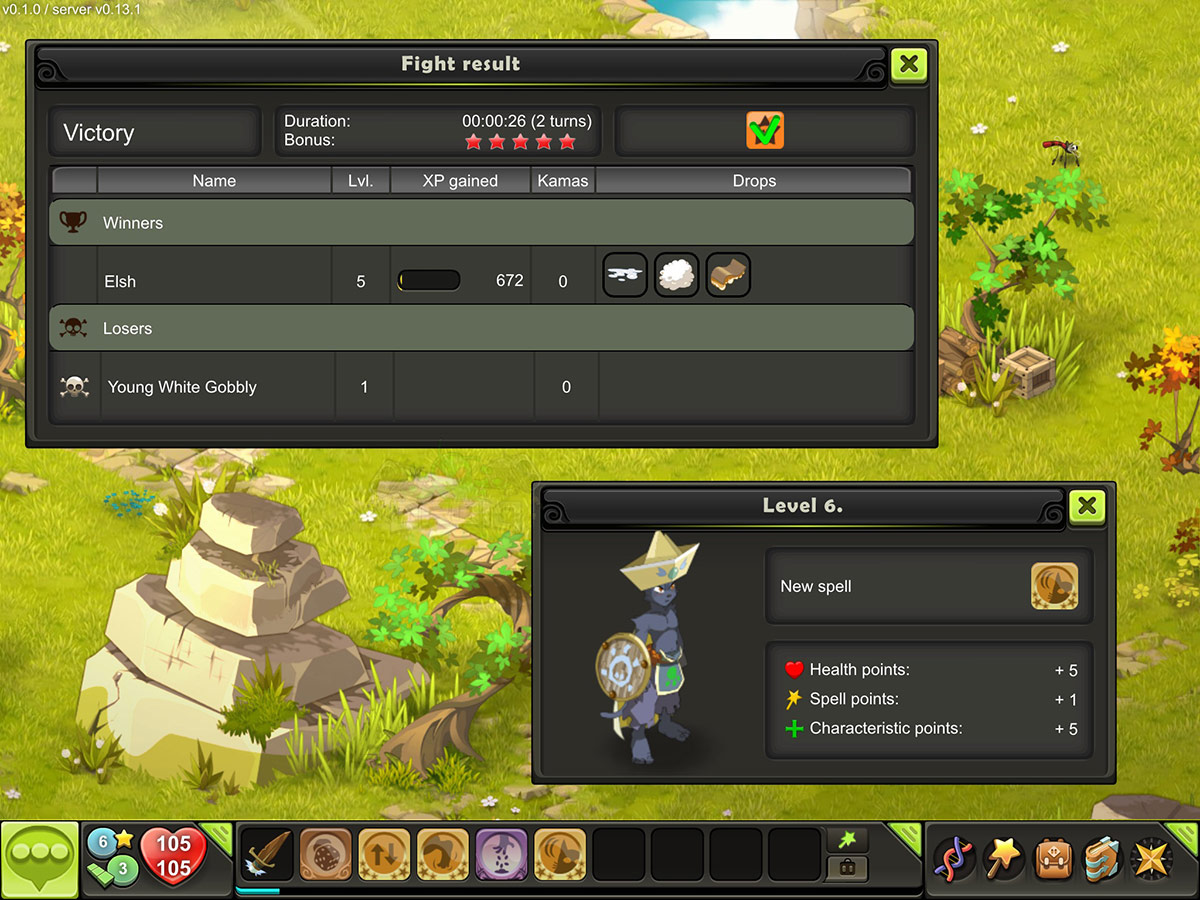 The best place to learn about the DOFUS Online world is the official website which has everything from an introduction about the game to a full Bestiary and other handy features. However Ankama plans to release more details about DOFUS for tablets in the coming weeks, so we should get confirmation on exactly what to expect content-wise when that happens.