EA’s Real Racing 3 has been updated with a few new goodies for racers to check out. This update, which arrived a couple of days ago, features a whole new track to race on, which is the world famous German track Willkommen am Nürburgring. With a new track comes new cars to race in as well.

The new cars comes from Renault, three of them to be exact. There is the Clio Cup, the DeZir Concept, and the R.S. 01 race car which just looks pretty cool. Speaking specifically about the DeZir Concept, you can reconstruct it into a more customized version with the new Project Impulse feature as well. 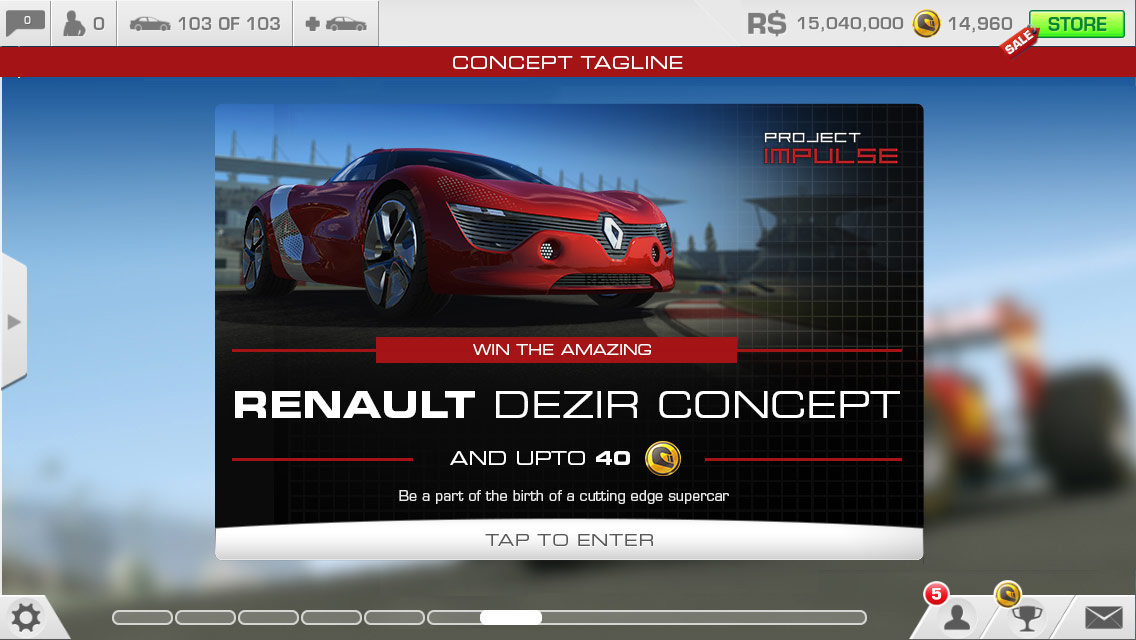 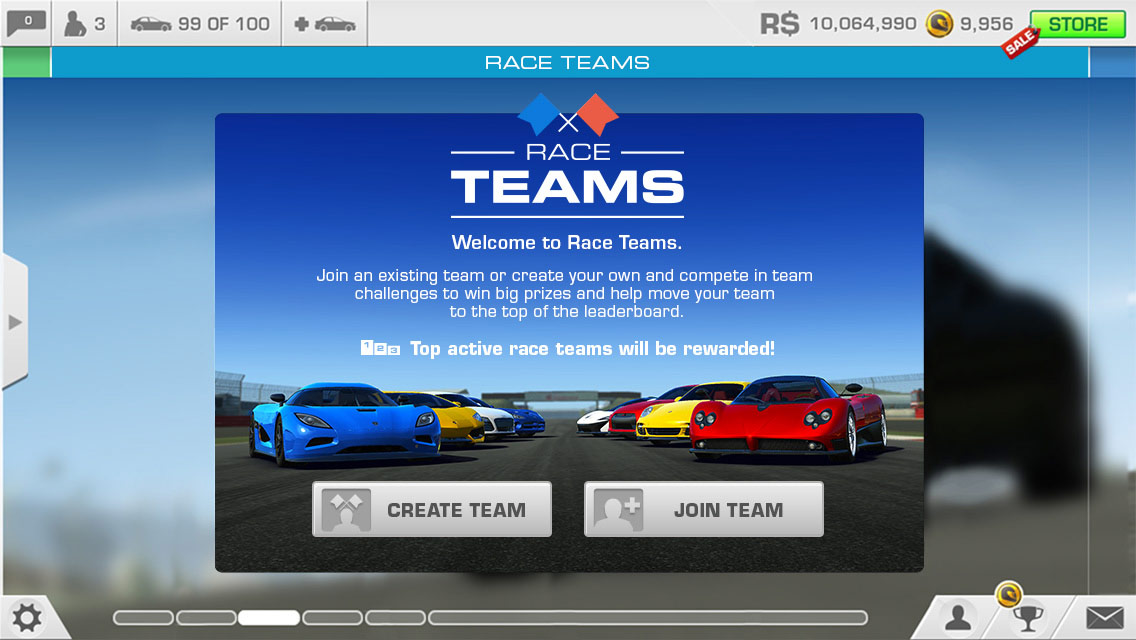 One other addition to Real Racing 3 are Race Teams. Basically this is Real Racing 3’s idea of guilds. Friends and other players can join together to form their own race team. There are now leaderboard for race teams and placing high on them can earn your team some big rewards.

This update is available now on Google Play to download for anyone with Real Racing 3 installed on their Android device.