Back in December of 2014 we reported on a new multiplayer RTS game that will be heading to mobile devices soon. Since the Rival Kingdoms has been in the final stages of testing and it now appears that it will finally be released onto Android and iOS next month. Developed by Space Ape Games, the developers are trying to do something different with the RTS genre which is currently dominated by Clash of Clans style clones. 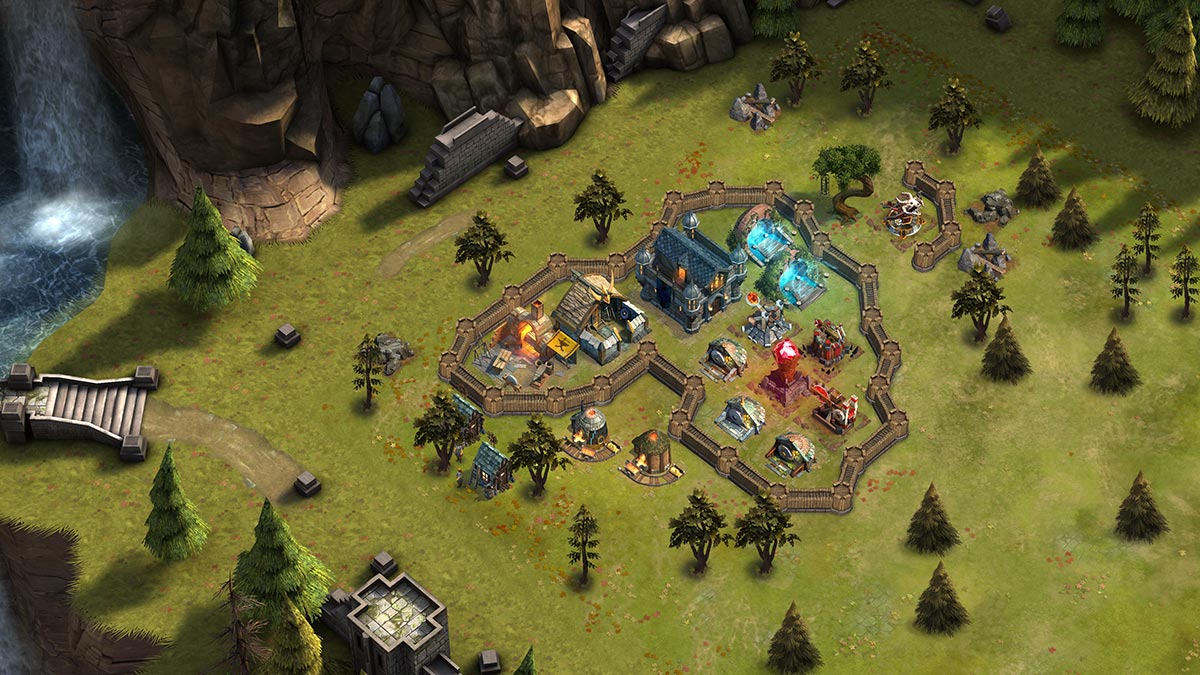 According to the developers, Rival Kingdoms will have a “heavy emphasis on explosive action and a vivid backstory, shown through rich graphics, intense multiplayer combat and collaborative guild-based gameplay”. So players will have all the mechanics you would normally find in an RTS title, but there should be also very solid visuals and an actual storyline to follow as well, if you want to that is. The story and characters are actually the creation of Rhianna Pratchett, he lead writer of Crystal Dynamics’ current, best-selling Tomb Raider franchise.

While players will be building up and fortifying their camps/kingdoms and building up their armies, you will also be out exploring the nearby land as well. In doing so, players will have the possibility of discovering and recruiting various Ancients. These are powerful supernatural allies with special attacks that can decimate an army. Troop deployment is done with a drag & drop mechanic as well for faster gameplay. 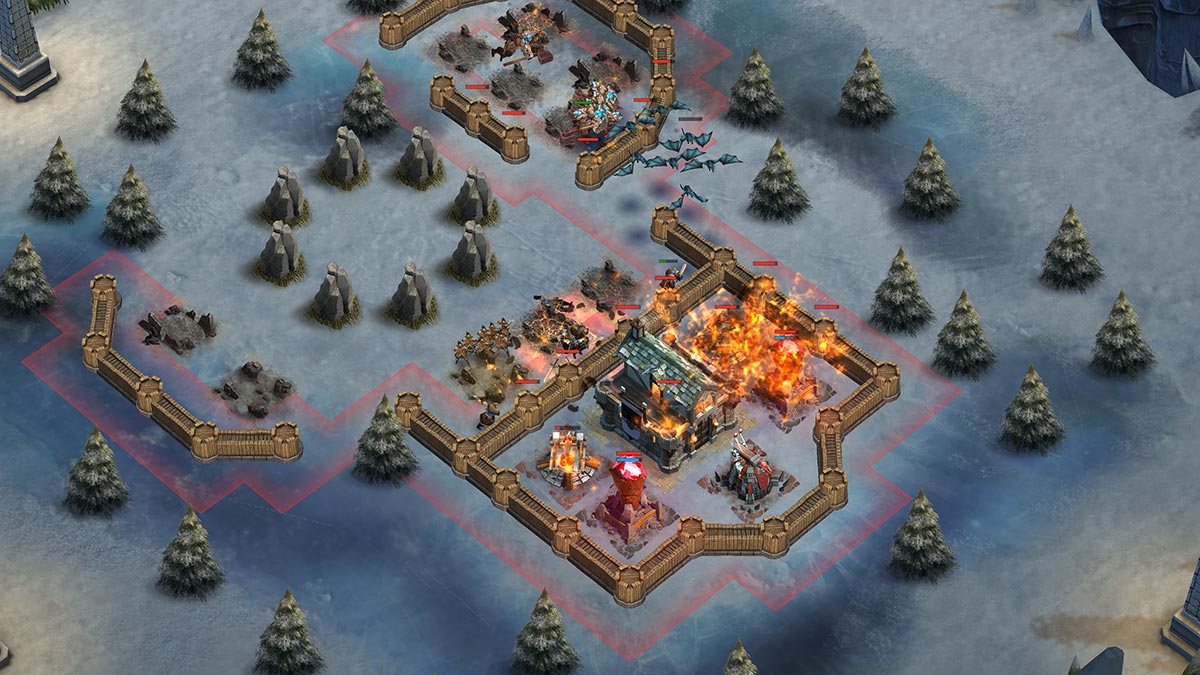 Kingdoms are made of up various camps, which are what players control. However, players within the same kingdom can band together and assign specific roles to each other when trying to raid other kingdoms. Basically, Kingdom Raids are like guild battles, except for the fact they are on a much bigger scale. A successful raid will reward the winning kingdom with plenty of goodies as well.

Rival Kingdoms is slated for release on May 7th, 2015 and when it does launch, it will be free to download off of Google Play with optional IAPs being available. We will post an update when this game does arrive for Android.