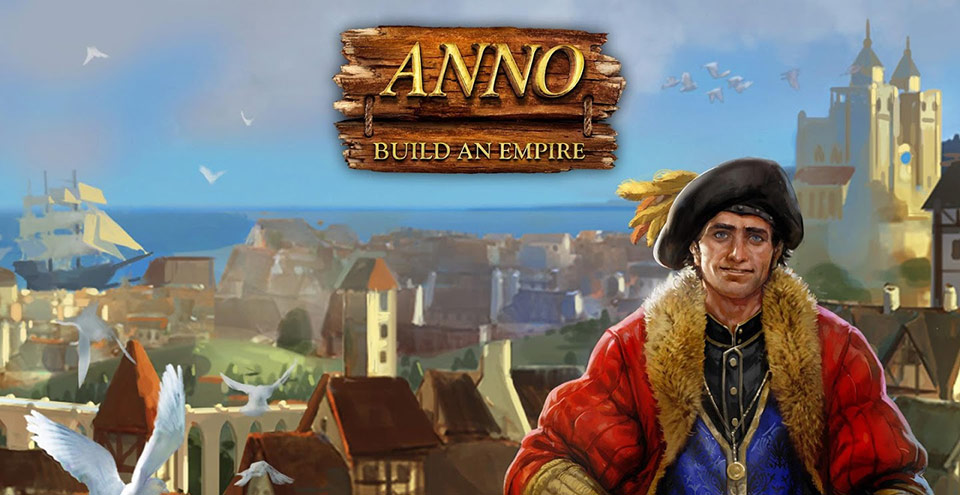 ANNO is basically a Civilization / Sim City style of game where players will build up a massive metropolis, starting from a tiny village and working their way up. The controls have been completely reworked so mobile gamers can do everything they need to when trying to plan and build their cities. In total there are 60 resources and 150 different buildings, all of which can be used to expand your new city. 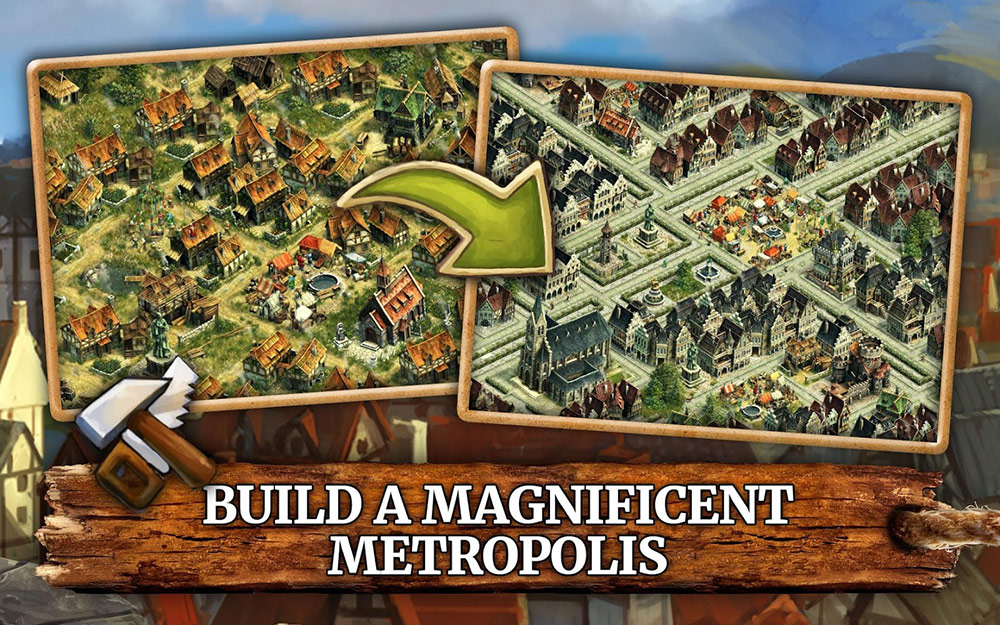 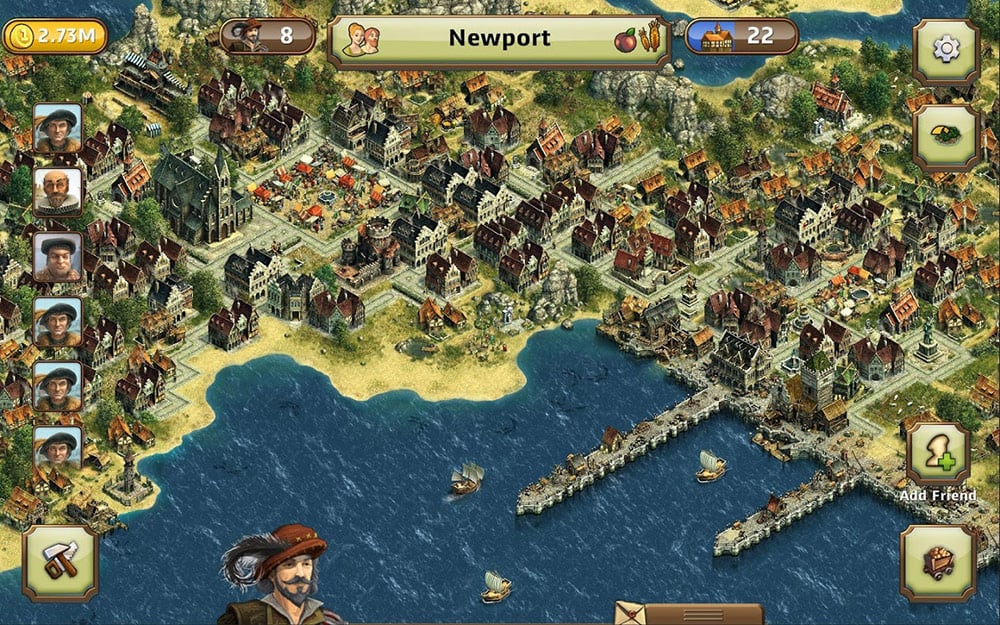 – Construct a wide range of buildings to meet each one of their needs, such as entertainment, education or religion.
– Manage more than 60 resources and 150 different buildings, to take advantage of the special traits they offer.
– Prove yourself to be a smart city-planner by raising metropolises and find the right mix of residential complexes, production facilities and infrastructure.
– Acquire more power with your ever growing empire: build a big fleet, discover new islands and widen your realm step by step.
– Enjoy every island in the game. They are unique and offer specific resources which you can plant and harvest!
– Invite friends to join the game and trade resources with each other. Play your cards right as a diplomatic merchant, and you’ll get all the resources you’ll need!

ANNO: Build An Empire has a lot of gameplay to do, whether it be city planning, resource gathering, or trading of goods to gain more money and be broke, which is what I always end up being when I play these games. For those of you interested in checking this game out, ANNO is available for download off of Google Play for free and does come with optional IAPs as well.