Released by Hammerfall Publishing, Regicide is designed to be a “fresh take” on the Warhammer 40K universe through a blend of strategy and cinema. The story centers around a group of Space Marines sent to investigate an unusual video transmission that originated from an imperiled frontier world called Hethgar Prime. Early Access for Warhammer 40K: Regicide will be starting soon for the PC version.

The newly released video, shown below, is the transmission in question:

It should go without saying that everything goes to pot when the Space Marines arrive. The timing of this transmission is set within the story for the multi-part Blood Angels campaign, which includes 50 missions, and contains voiceover work from Brian Dobson (best known for his work in the Dawn of War series). More of the campaign is to be released through the early access that will be made available through Steam, starting on May 5th. 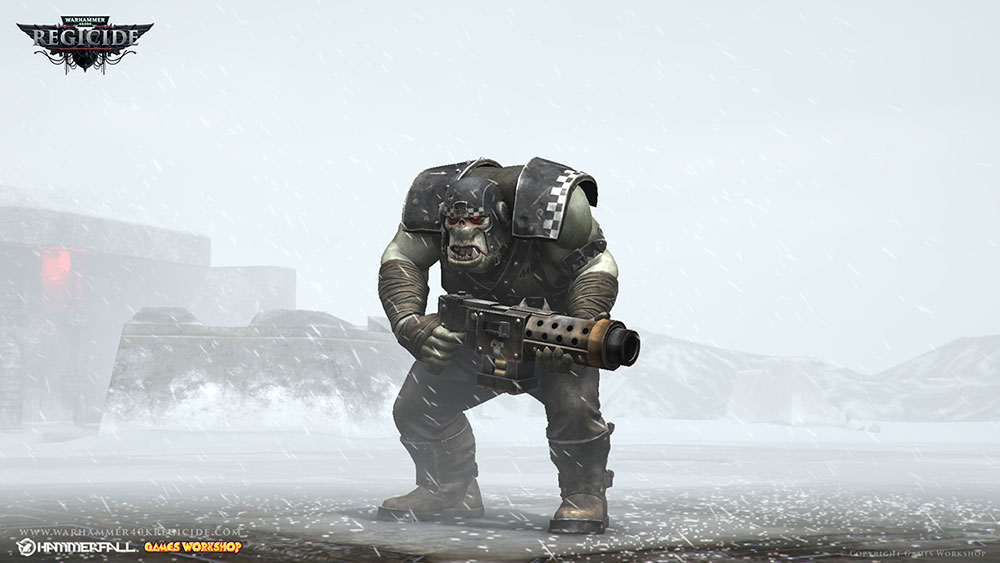 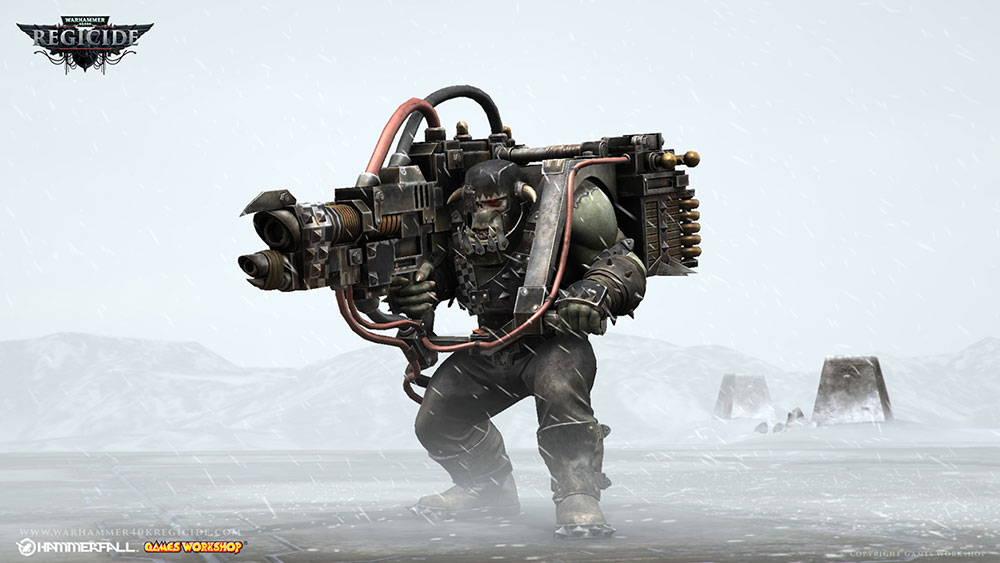 Early access is set to include the full single-player campaign, new chapters, clans and more. We mention this here, as the plan for Regicide to go full on cross-platform, including mobile devices, with the idea being that players use a single log-in/account for every device that they choose to play on. For those feeling extra competitive, you could begin playing the game on your Steam account next month to learn the ins and outs now, and be able to hit the ground running later this year, when it drops on Android complete with cross-platform gameplay.

As we get more info about the mobile release, we’ll be sure to post it here on the site. You’ll want to check out our previous coverage which goes much deeper into what you can expect to find when this game is released.