Flick Golf has been updated to 2.0 with new features and better graphics

Released by Full Fat, Flick Golf is a golf simulator game that has been available on Google Play for some time now. Today this game has had a big update pushed out for it, bumping it up to version 2.0, bringing plenty of new features, a new game mode, and tweaks to the game.

In addition to the already existing Quickshot and World Tour modes, there’s a third, newer mode called Eliminator, which is “an endless mode which challenges players to flick as many consecutive hole-in-ones as possible”. While requiring a certain level of precision, the devs claim that the Eliminator mode is also a good way for newer players to learn the nuance involved with the game’s gesture controls, as well as the fact that people can compete on leader  boards to see who has the highest streak. 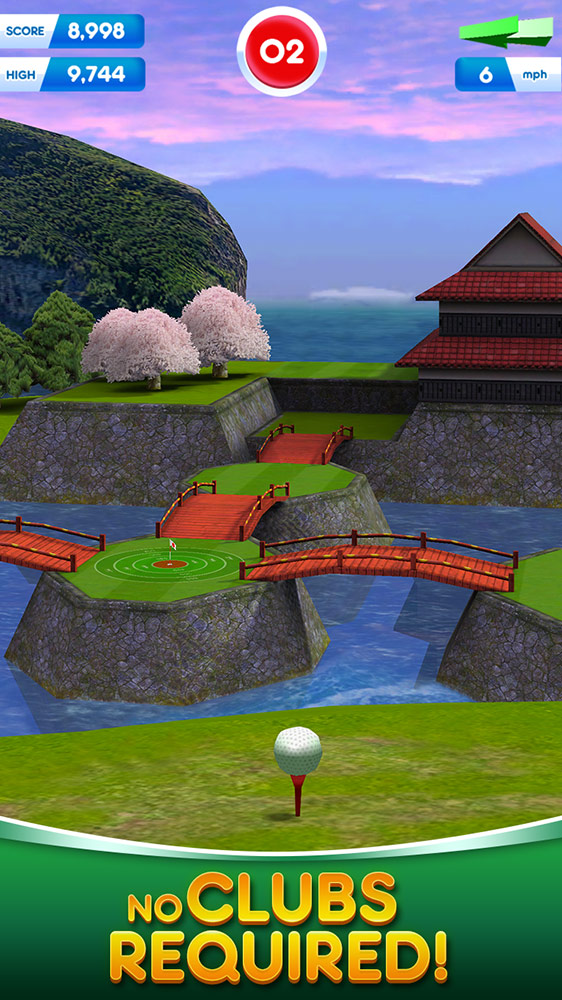 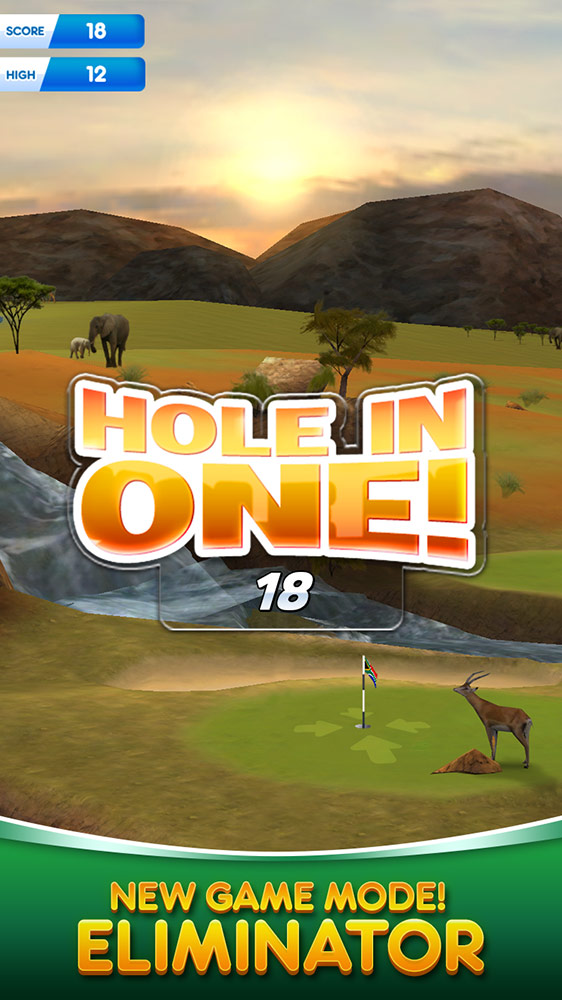 In addition to this new mode, the graphics for the game have been remastered, and new side missions have been added for new objectives in each of the game modes available. While no date was listed in the press release, they do assure us that it’ll be updated to Google Play soon. Flick Golf’s update is available for download now. If you want to play this game, downloading a copy is free off Google Play and it does include optional IAPs.