A week ago yesterday we reported on Strider landing on Nvidia’s gaming-on-demand service called GRID. Along with that news we also mention that two other games would be arriving as well, one of those DIRT 3 and the other being LEGO Movie The Videogame. Well the latter is now available on GRID, leaving only DIRT 3 to arrive, which will most likely be this upcoming Tuesday.

For those of you not familiar with this game, LEGO Movie The Videogame, aside from having a very strangely worded title, is an Action-Adventure game originally released on pretty much every recent console as well as for PC, Nintendo 3DS, and Playstation Vita. This game puts players in control of different characters from the LEGO movie, making use of Lego pieces to make their way through several levels. This is also the first time in the franchise that the environments are made out of LEGO pieces. 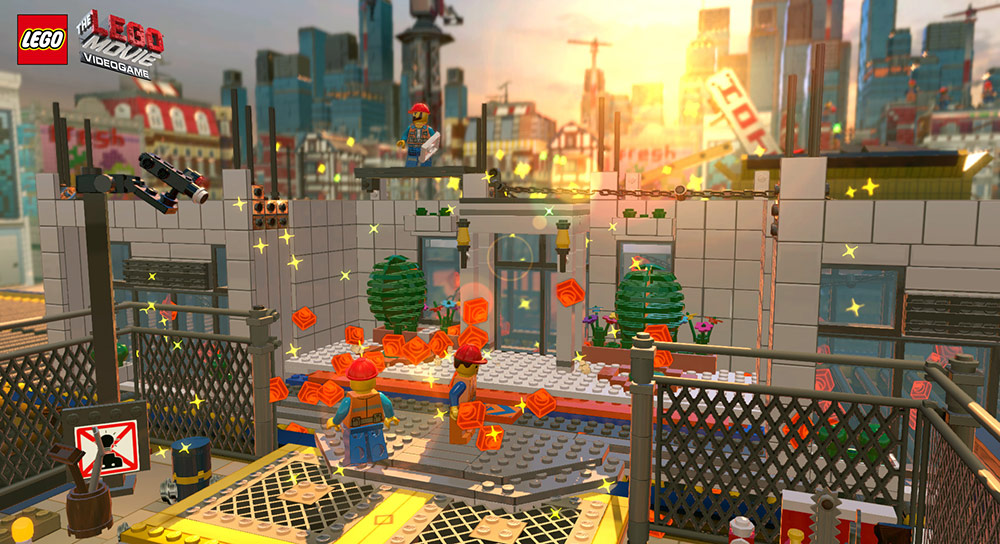 Depending on what character you are using at any given time, they will fall into one of two categories – Regular Builder or Master Builder. Regular Builders are unable to construct objects out of piles of Lego pieces without the use of instruction pages. These pages are found throughout the game. Master Builders, on the other hand, do not need these instructional pages and can grab LEGO pieces from the environment in order to create something new.

If you’re a fan of the LEGO franchise, this is one of the more enjoyable games to play. LEGO Movie The Videogame is available in full to play on Nvidia’s GRID for free. Next week on Tuesday we should see DIRT 3 become available.