Nightmares! 3D is a dual-stick shooter with full 3D visuals and a rather creepy atmosphere which makes for a fairly enjoyable game to kill time with. If you happen to play this game then you will be happy to know that it has been updated with a few bug fixes and improvements as well as a new level to try and survive through.

Up until now there hasn’t been much in the way of levels. However, now there are two whole levels to play through, each of which to play until you die, so the goal here is to not die. The developers plan to release a new level every month from now on so Nightmares! 3D will be constantly updated with new content. As more levels are added, you can use the new level select menu to pick which one you want to try and survive. 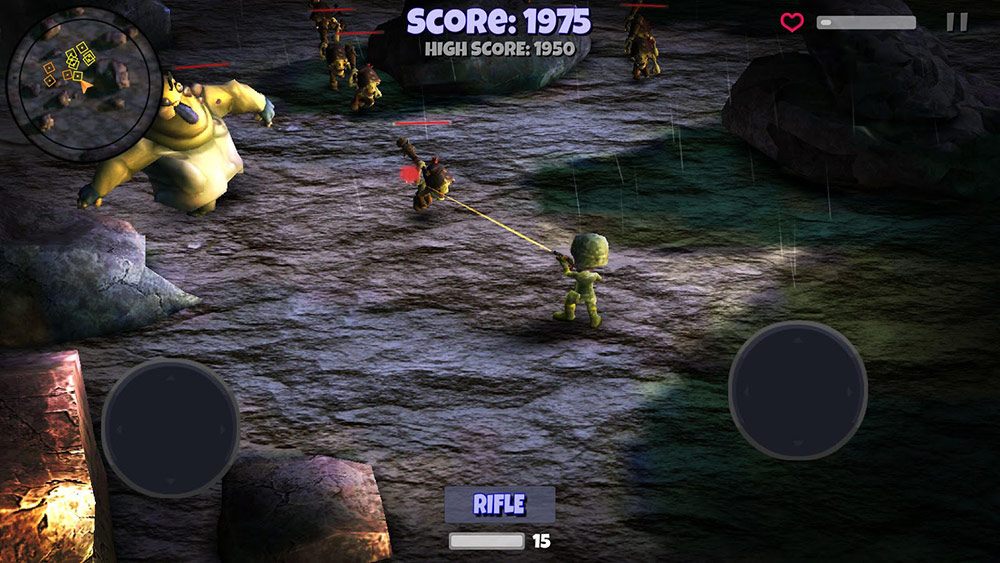 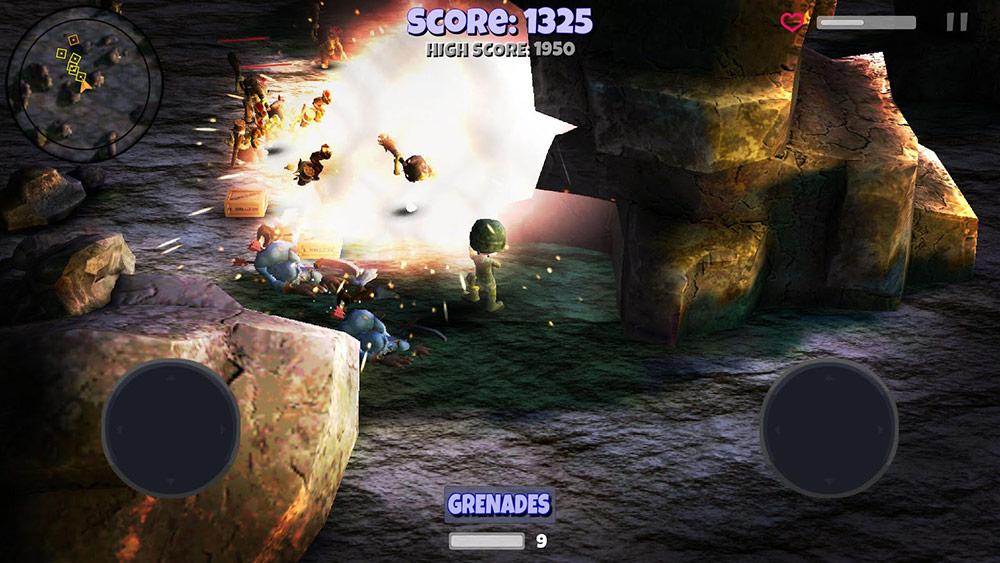 This update for Nightmares! 3D is already available for download. If you want to try this game out, you can download a copy off of Google Play for free and it does not contain any optional IAPs either.