Compared to most Android games, Disney Infinity 2.0 Toy Box is a large file,up to 3.4GB of free space is required. It is also worth noting that it is only the Toy Box portion of the game, and does not have the Playsets featured on console and PC. What you can do is create your own world in a Disney meets Minecraft sort of way. Characters purchased in the real world can be used with the Android app viva the web code cards included with every figure. Two exclusive Tron characters, Sam and Quorra are also available for purchase along with other micro-transaction purchases. 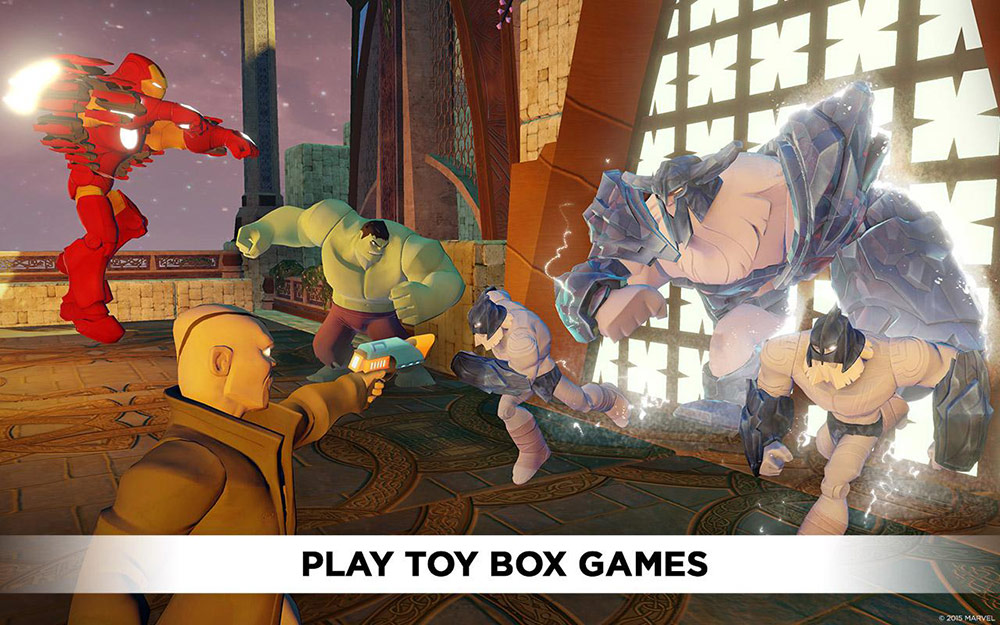 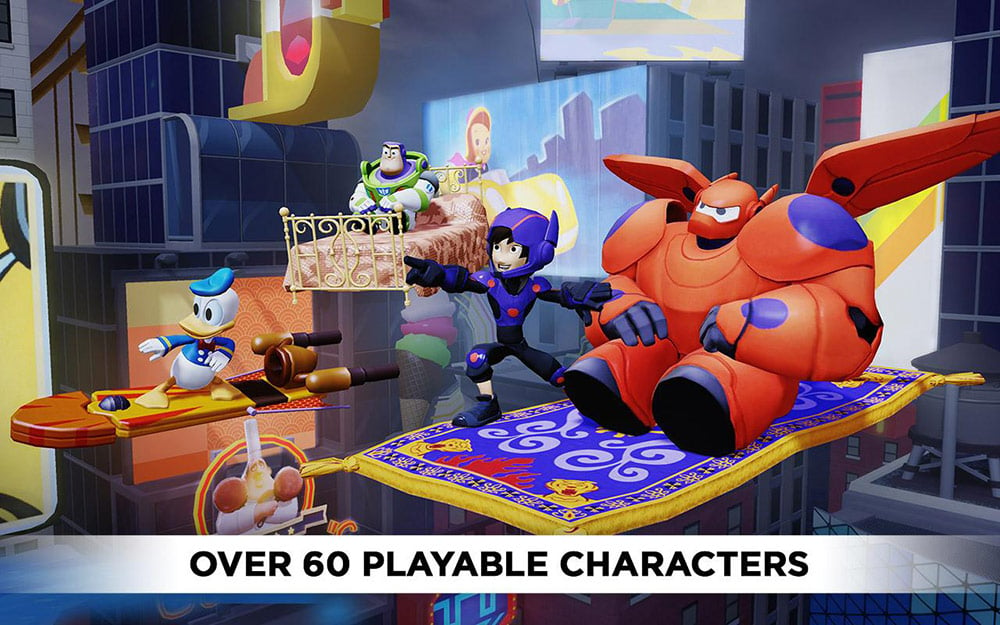 – Try 3 Characters for Free – They rotate often, so check back to explore new characters and play styles.
– Build Toy Boxes Faster – New tools make it easier to create and customize your own worlds and games.
– Customize Your INteriors – Take it inside and create themed rooms with Marvel & Disney characters.
– Play With Friends – Connect online to play and build Toy Boxes together!
– Digital 2.0 exclusive – Check out Tron characters Sam Flynn and Quorra!

I’ll be doing a full review for Toybox 2.0 sometime in the next week or so. In the meantime, be sure that if you go to download this, you have plenty of space freed up. 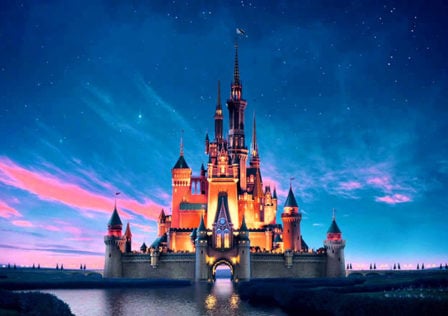 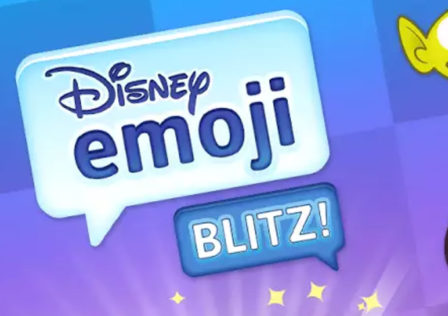 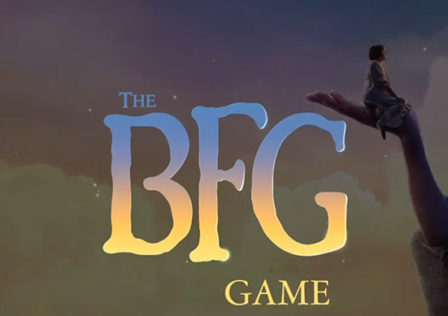