Halfbrick has announced that they are gearing up to globally launch a new game onto Android called Bear vs Art. This will be, according to Halfbrick, the company’s first true puzzle game. In this game, players will be taking on the role of Rory the bear who is out to save his forest from pretentious millionaires and art galleries.

Update: April 29th, 2015 – 9:48 PM, PST: Right on the heels of the recently released trailer, Halfbrick has promptly followed up with the release of Bears vs. Art for your Android device. If you are a fan of Halfbrick, or enjoy puzzle games in general, Bears vs. Art is now available to download for free in the Google Play Store. The game does include in-app purchases, should you choose to take advantage of them. The link to download the game can be found at the end of this article.

Update: April 29th, 2015 9:03am PST: Halfbrick has released the first trailer for Bear vs Art, which we have added to the end of this article. Now you can actually see what the gameplay is like before this game is released. We aren’t sure why they waited an extra day to release the trailer, but whatever works.

In Bear vs Art, Rory has to protect his forest from greedy millionaires with questionable taste and a complete disregard for the environment and because of the demand for art is rising, art galleries are popping up all over the place. Because of this, trees are being cu down at an alarming rate due to decorative frames being required for all of this art. In order to protect his forest, Rory has gone on the offensive.

In total there are 150 levels to work your way through, spanning six different islands. Each stage has one goal, destroy all the paintings on the walls without dying. Galleries have plenty of security and Rory will have to deal with all of that if he hopes to destroy all of these paintings. There is everything from spikes and lasers to mind-bending portals and snooty guests. Of course there is also plenty of security guards. To add to the challenge, players will also have to deal with timed challenges as well. 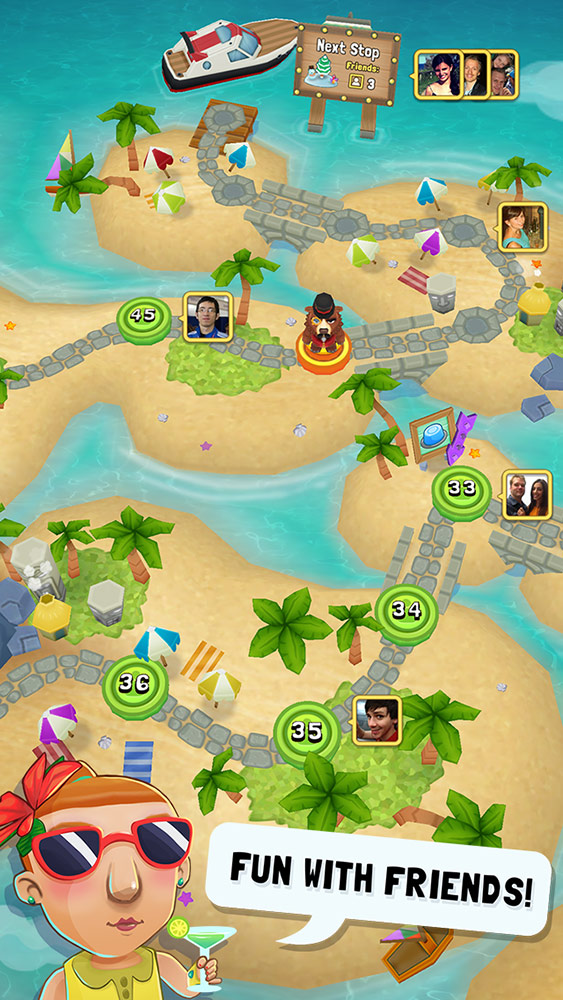 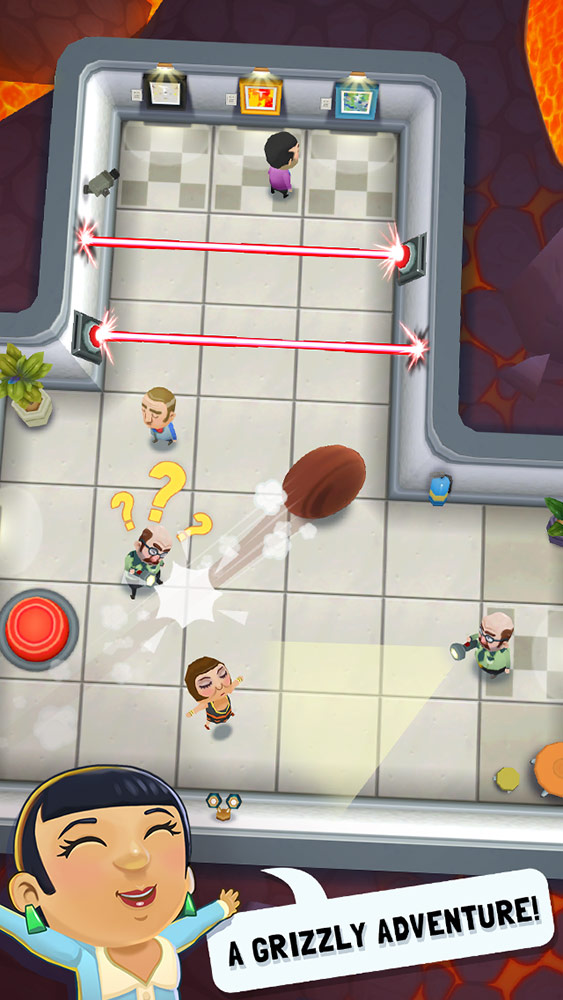 If players want to take a break from following the storyline, they can jump into Infinite Mode where they will go up against randomly generated puzzles until they finally fail at a particular stage. Players can also customize their bear with different unlockable costumes and different skills that can be unlocked in a more RPG-style skill tree.

Up until now Bear vs Art has been in a soft launch in Australia and Canada for testing purposes. Halfbrick will be globally launching Bear vs Art on April 30th, 2015 so everyone can play it. When it does become available, Bear vs Art can be downloaded off of Google Play for free and will include optional IAPs as well. We will be posting an update tomorrow once Halfbrick launches the game’s official trailer.