Players have options on what they would like their character to appear like, choose their own name, and select a brief backstory from several options that include themes like “Highborn Bastard”, “Hedge Knight”, “Minor Noble by Marriage”, “Whisperer”, and more. Your selection there, as well as many others throughout the game, all play into your stats. Players will also need to pledge their allegiance to one of the houses in this game, which includes the Lannisters, Starks, Baratheon, Greyjoy, the Targaryens and more. From there you will head off into Westeros, completing quests (of which there is over 2,500 of apparently) and fighting enemies, leveling up and possibly even joining an alliance. 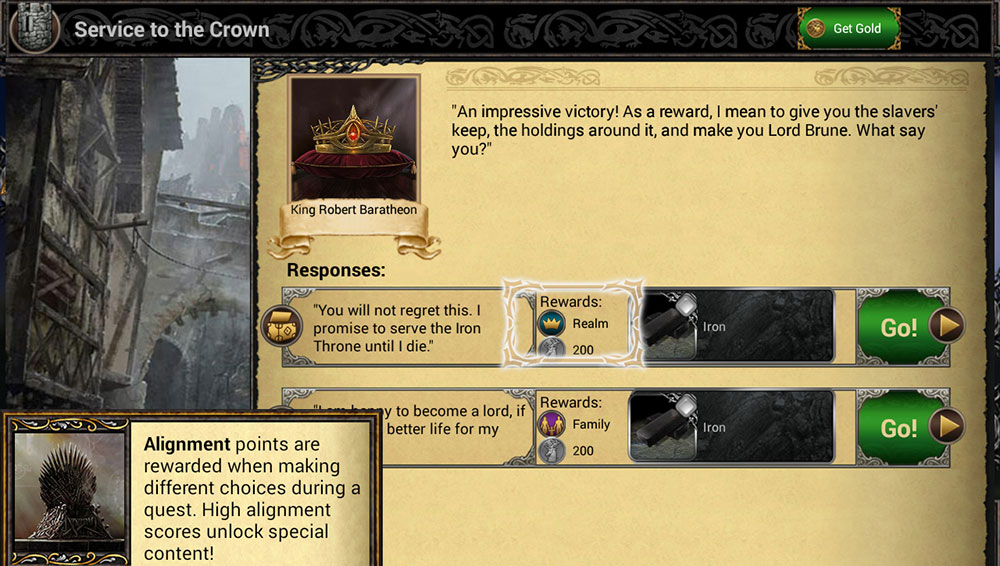 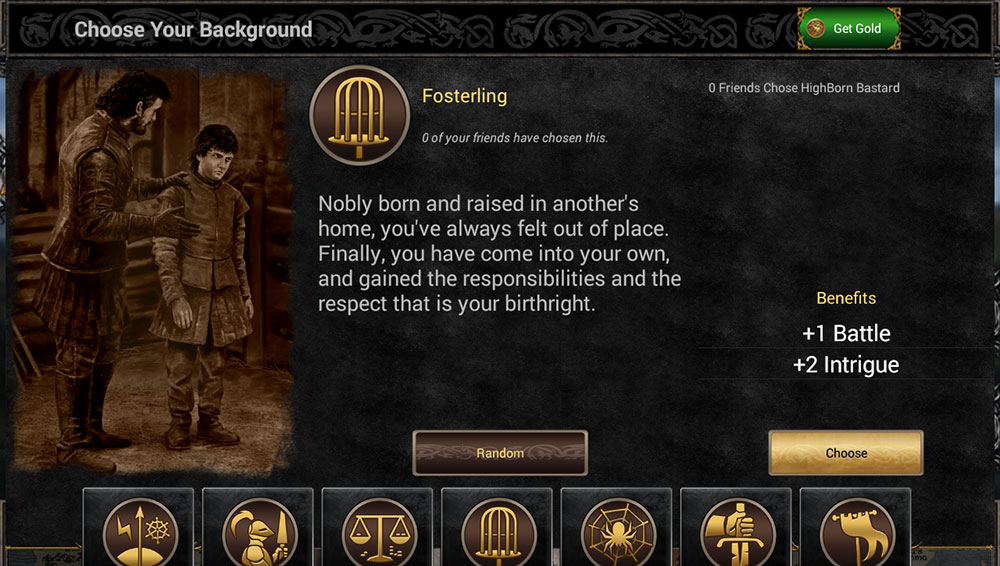 If you own a Kindle Fire device, you can now download Game of Thrones Ascent off of Amazon’s Appstore for free. This game does include optional IAPs as well. Non-Kindle Android devices can download this game off of Google Play.