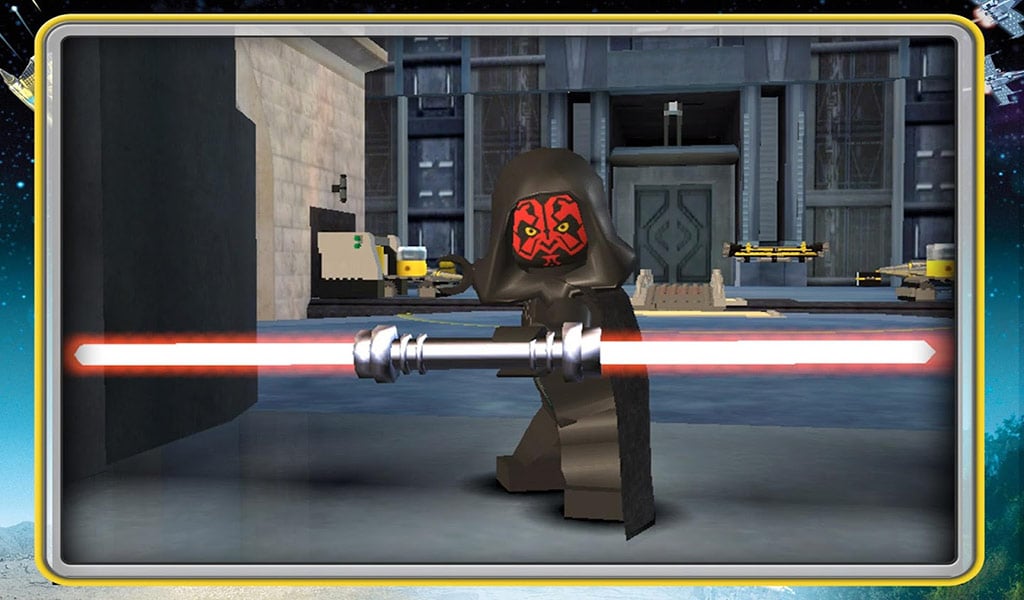 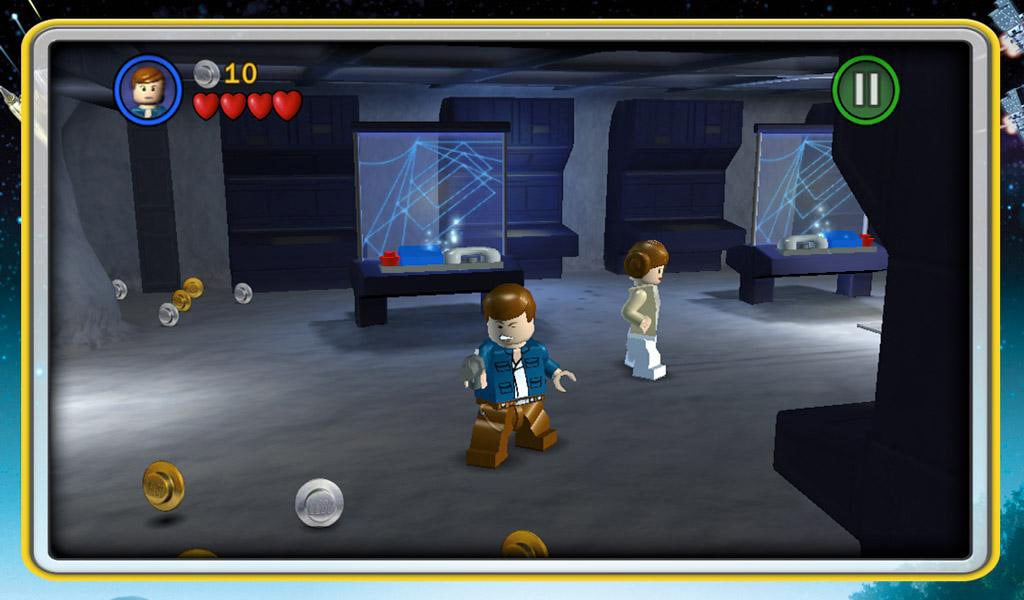 Originally released in 2007 on consoles and PC, The Complete Saga was a compilation of two PS2/GameCube/Xbox era LEGO games with updated graphics. Now it is available on the go via the Android Google Play Store version. It had been previously released on the Amazon App Store, but only for a short time before it was taken down. Costing $6.99 with not one IAP in sight, you’ll get the chance to play through all six released Star Wars films, in a LEGO-ized humorous adaptation of the story of the Skywalker family.

There are a total of 36 levels along with 120 playable unlockable characters. The game can be played in different two different styles using the touch screen (Classic and Touch Screen) and according to early reviews on the Google Play page, it is controller compatible. This re-release is just in time for Star Wars Day, May 4th. 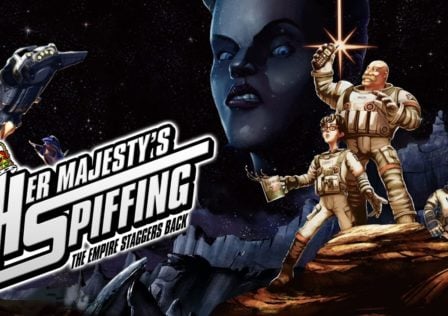 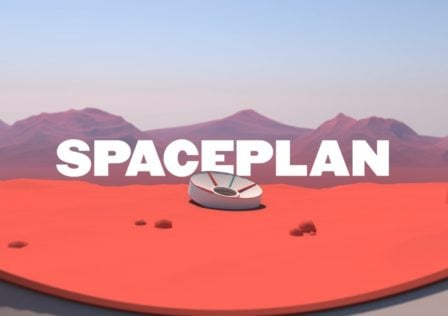