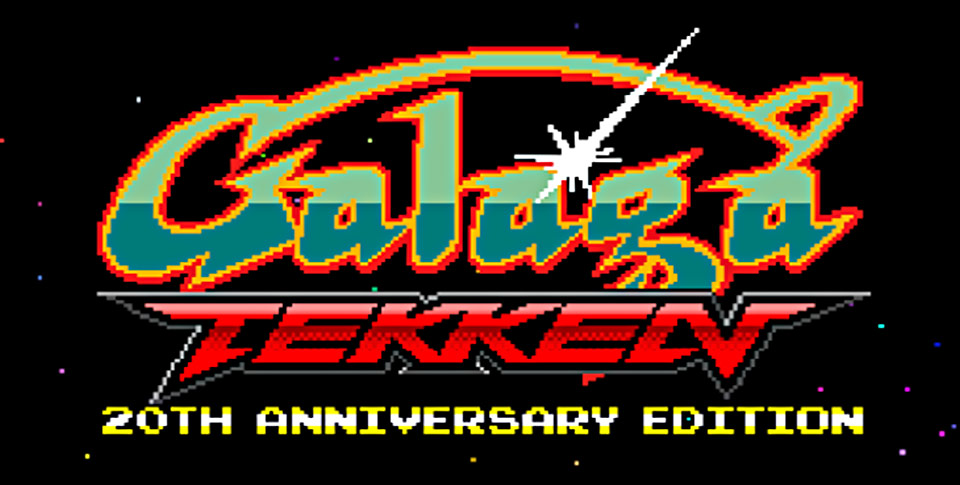 We have seen some pretty odd mash-ups and cross-overs when it comes to mobile games, usually pertaining to games like Puzzle & Dragons or similar Puzzle-RPG titles. However recently we did get a Star Wars / Contra mash-up which brought us the original Contra game but featuring Star Wars enemies and the main character you play as was Chewbacca. Today Bandai Namco has brought us another unique mash-up, this time featuring Galaga and Tekken.

This mash-up is called Galaga: Tekken 20TH Anniversary Edition and like the name suggests, this was made in order to celebrate the 20th anniversary of the Tekken franchise. It doesn’t feel like it has been twenty years since the franchise started though. Whoever’s idea it was to use Galaga as the game to celebrate the Tekken franchise with was either brilliant or smoking something incredibly good. Either way it works for us. As it turns out, this gem was released not just in Japan, which is where it was originally announced for, but also in the West as well.

Instead of controlling a spaceship to shoot aliens with, as you would normally do in Galaga, you control a Tekken fighter and you will proceed to take out other Tekken character instead of aliens. Interestingly enough, there are actually new character introduced in this game as well. 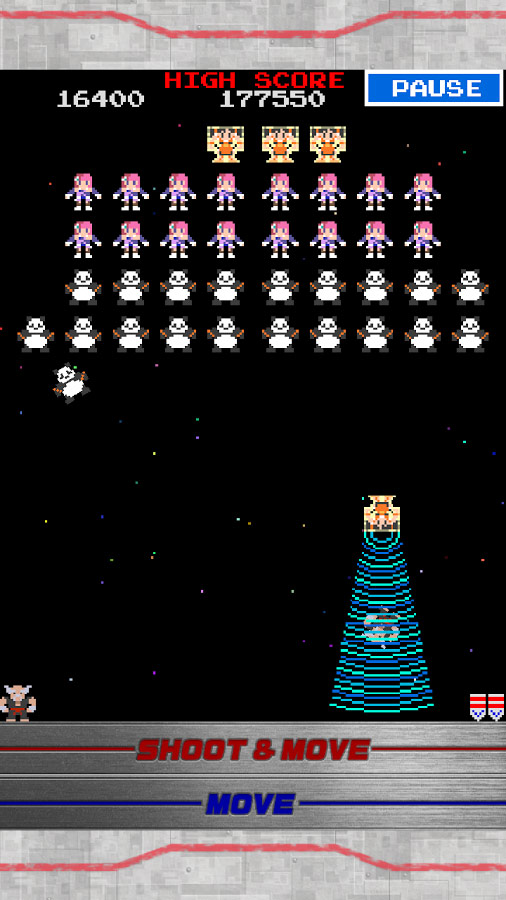 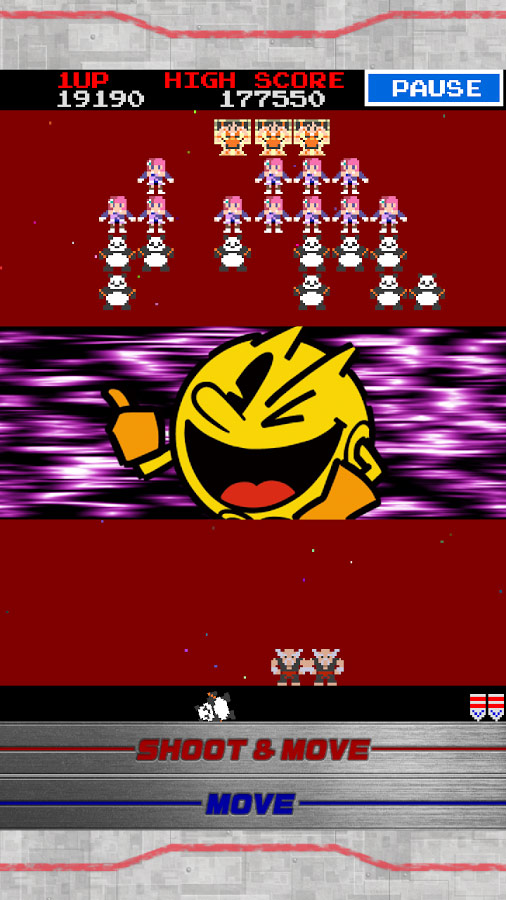 – Tekken and Galaga are teaming up: Take control of the fighters from Tekken as they join the world of Galaga for a frantic shooting game frenzy like you’ve never experienced! Fight back against the endless onslaught by swiping left and right to blow them to bits!
– Devastate your foes with incredible team attacks: Fight to take back your allies back from the Boss! If you’re successful the two of you will merge to form one amazing tag team attack! With old school characters appearing from the Namco classic arcade series take out all your enemies in one go!
– Amazing new characters: Overwhelm your enemies with Lili’s rapid-fire, blast a hole in their ranks with Claudio’s piercing shots, or smash them to bit’s with Heihachi’s giant headbutt! Keep clearing stages to unlock more characters!

Players will be facing harder enemies than they would be in a normal Galaga game. This includes King and his squadron of wrestlers, the 3-person team of Bob, Ganryu and Jack or Xiaoyu, Panda and Alisa. No matter what or who you face, this is a very strange and yet very cool mash-up to celebrate Tekken’s anniversary. Other Bandai Namco character seem to make an appearance in this game as well.

For those of you interested in picking this game up, Galaga: Tekken Edition is available for free off of Google Play and contains no IAPs either.