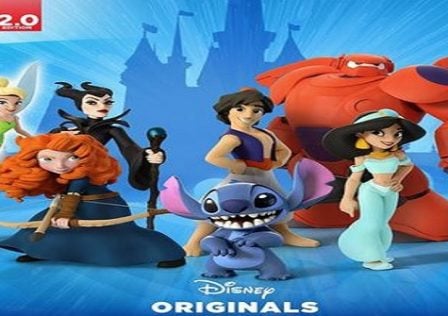 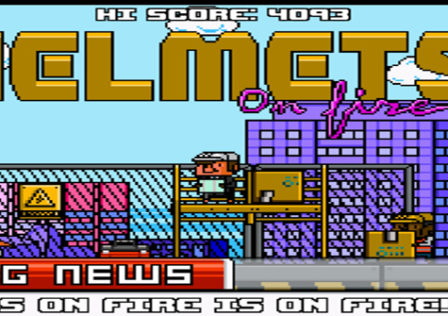 Survive the wrath of an Egyptian diety in Helmets on Fire

Helmets on Fire is a platform-runner that seems to be inspired by the classic games many of us remember from our childhood. 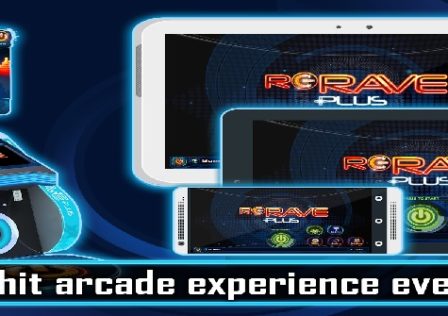 ReRave Plus Brings Popular Arcade and iOS Game to Android

ReRave is a music arcade game controlled via touchscreen, that originally launched on iOS in 2011 and also came to arcades. With the controls in mind, an Android version of the game was a no-brainer. Titled ReRave Plus, you can download it now for free on the Google Play Store.