I will be the first to say that I don’t play puzzle games that involve numbers. It just isn’t my cup of tea. Sudoku and many other similar games look intriguing, but I always pass them up. City 2048 looked interesting. It is a game based on the premise of 2048, without the numbers. Say no more! Sold!

Andrew Kyznetsov recently released City 2048 into the Google Play Store. The graphics are in muted tones, and set on a grid that starts off with a couple of squares filled with blades of grass. The goal is to grow your city as much as possible, by matching like squares. You are able to shift the grid in four directions to get like squares side by side, so that you can join them into one. Now, this game is based on 2048, so there is a way to proceed in the game with logic far beyond my skill set to explain. I will say this though. The game is fun.

“City 2048 is an exciting, addictive and easy to play puzzle game. It is a unique version of the 2048 Number game. Swipe to move the tiles with the blocks to build a huge metropolis! Develop your city. Get bonuses, and how knows what might be ahead…” – Andrew Kyznetsov. 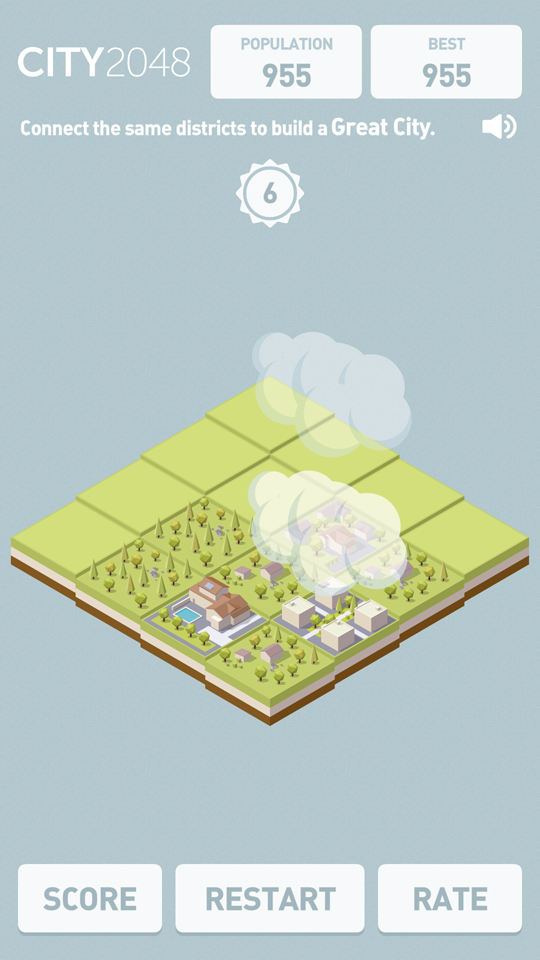 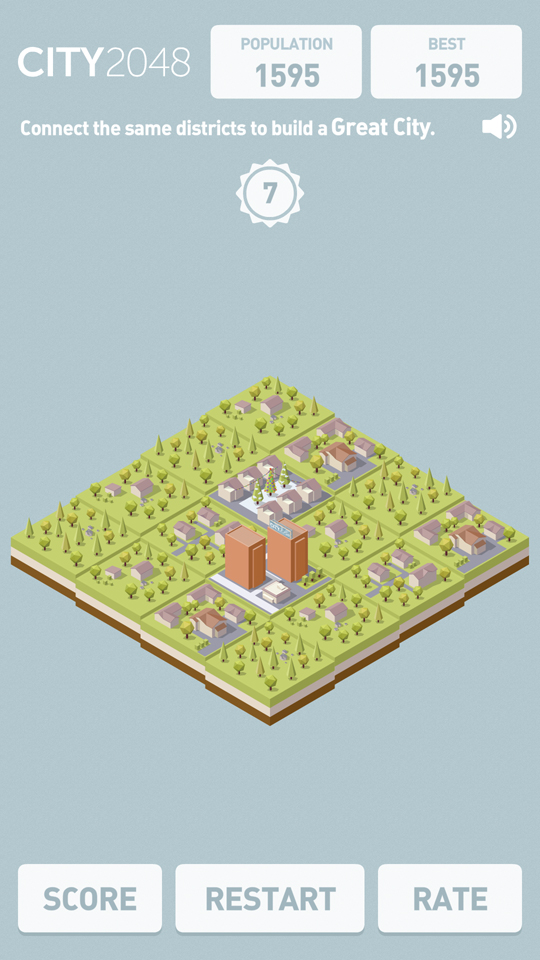 I have enjoyed playing the game, while looking for strategic ways to grow my city. You grow the city by connecting tiles and making districts. Your high score is kept, as well as how many districts you have created. The high score is equal to the number of people that inhabit the areas you create, or the population of your city. It is fascinating watching your city grow as you connect the tiles.

The controls are simple swipes. The graphics are fairly detailed, and it looks even better if you are playing the game on your tablet. Depending on the size of your phone, you may not be able to see all the detail that has gone into the artwork in the game. I definitely enjoyed playing it more on my tablet. The sound in the game is minimal, with the sounds of birds singing. Clouds lazily cross your screen, indicating the passage of time, for what would otherwise be a static game board.

If you enjoy puzzle games, you may want to check out City 2048. It is free to download with ads. There are no in-app purchases. I do wish there was an option to pay to unlock the ads. The game is good enough to warrant it… and, I have grown exceptionally weary of the Game of War videos that pop up after I have run out of moves. Currently there are no leaderboards or achievements associated with the game. If you download it, let us know what you think in the comments. How many districts have you created? What is your highest population? 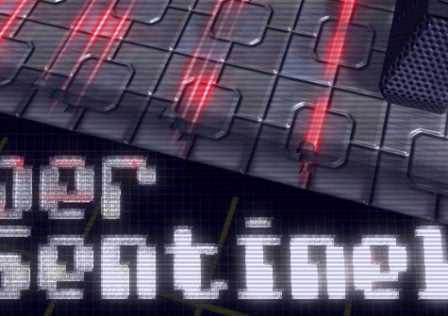