Portal Pinball is the Next Zen Pinball Table

Zen Studios is teaming up with Valve to release a new pinball table based off of the iconic game franchise Portal. Taking inspiration from both the original and the sequel, the table called “Aperture Science Heuristic Portal Pinball Device” is set to come to Android among many other devices the week of May 25th.

The table, which features Chell and Wheatley, will have players helping the two characters escape the test chamber. Also showing up is GlaDOS, which you can attempt to battle, along with ATLAS and P-Body in a multi-ball mode. Of course online leaderboards will be present, so if you are like me, expect to get a score you feel proud of until you go online and find people doing way better than you.

Zen Pinball has received a slew o  new pinball tables recently, based around different franchises including Star Wars with a Rebels table, along with a new Marvel Avengers: Age of Ultron table, and even a table based off of Telltale’s The Walking Dead adventure games. 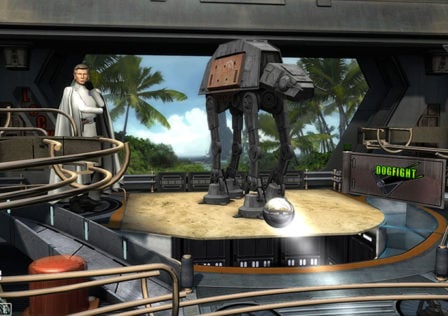 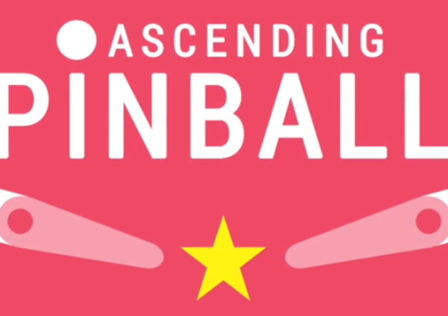 Ascending pinball: A simple concept executed well and is now available for download 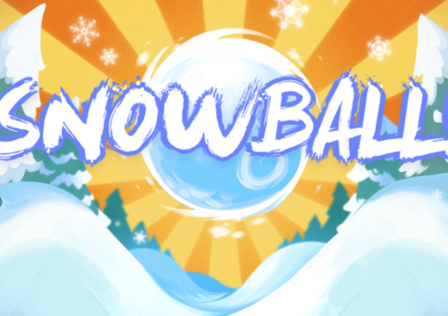 Unleash your inner child in Snowball, a winter-themed pinball game, out now