Run over more zombies in Earn to Die 2

Developed by Toffee Games and released by Not Doppler, Earn to Die 2 has just been released on to the Android platform.

Whereas the oriiginal Earn to Die was located in a desert setting, the newly released sequel is in an urban one, where players are attempting to cross the country and reach an evacuation zone. City after city must be traversed, and they happen to be full of zombies. 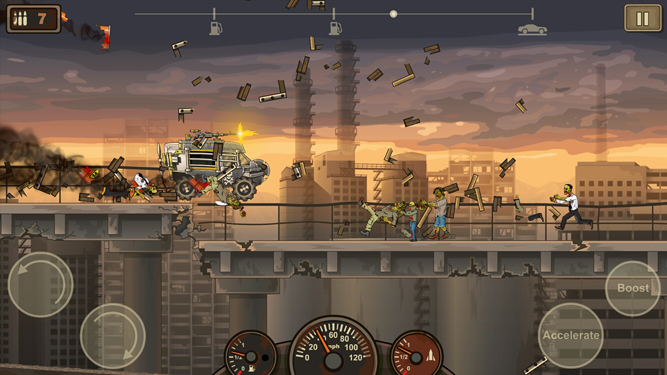 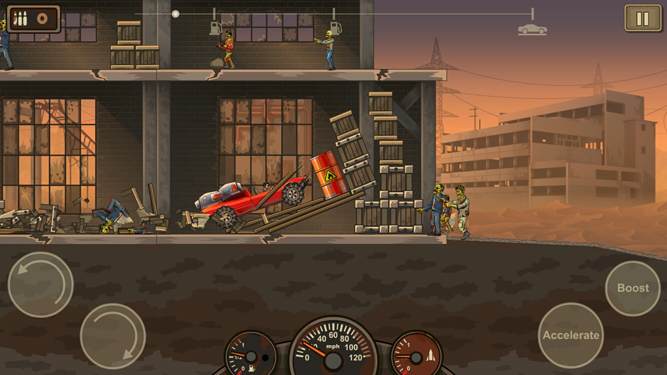 You start out with a small amount of cash and a run down car. The sequel also has a new story mode, that is five times longer than what was in the original. The levels are also “multi-tierd”, so players have options as to how they want to proceed to the end of a given level, such as choosing between the highway, or an underground tunnel. All of those options include a healthy dose of zombies, mind you, but they’re options nonetheless.

Players can unlock and uprade ten different vehicles, that range from sports car to an ice cream van. They can be armored up, mounted with guns, equipped with boosters, and more, to increase the chances of making it past all the zombies, especially since the vehicles are now fully destructable. Lastly, there is a new Mission Mode that is coming soon. 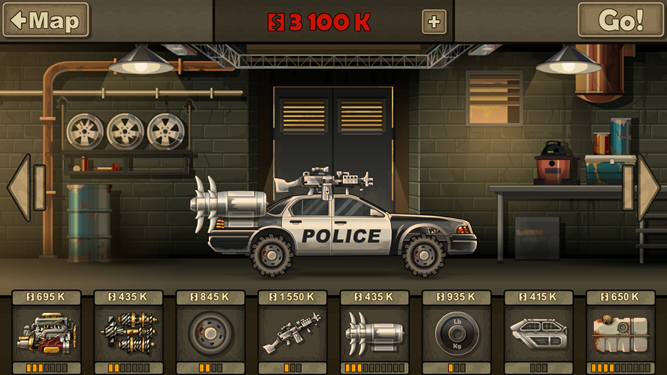 The game is already available from the links below for free, with In App Purchasing enabled. 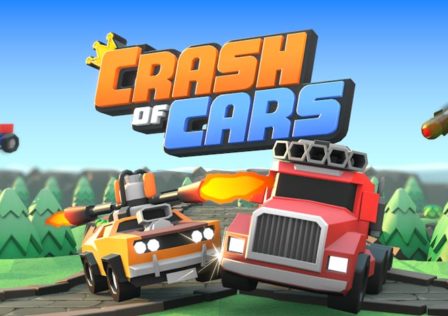 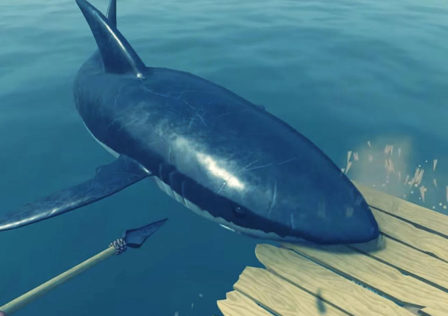 Raft is an oddly addictive survival simulator out now for Android