[UPDATE: May 13th, 2015 – 7:58 PM, PST] As we had written about  a little while ago, Full Fat Games was hard at work creating an update to Agent Dash that could take advantage of the latest hardware for Android devices. The wait for that update is now over. If you want to check out the latest and greatest that Agent Dash has to offer, head over to the Play Store to download the game if you haven’t already. If you have already downloaded the game, check your app library to see if the update has made its way to your device.

For those of you not familiar with this game, Agent Dash is a spy-themed endless running game where your goal is to destroy as many enemies, and their bases, as you can while trying not to die. The longer you manage to survive, the more difficult the game gets. The upcoming Dash Another Day update brings Agent Dash’s kids, Riley & Dash Jr, into the game for the first time. There will also be new missions and objectives that you will need to complete. 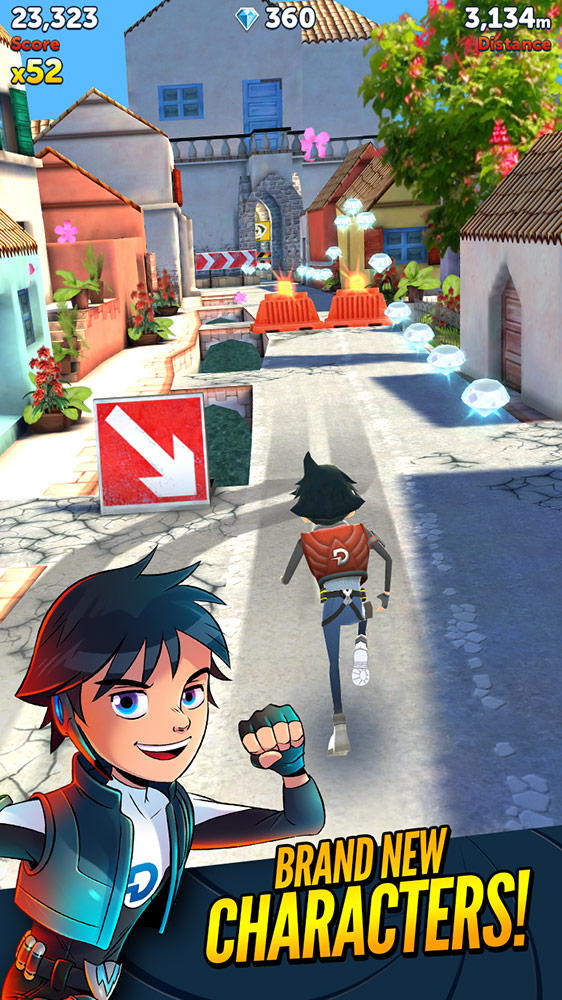 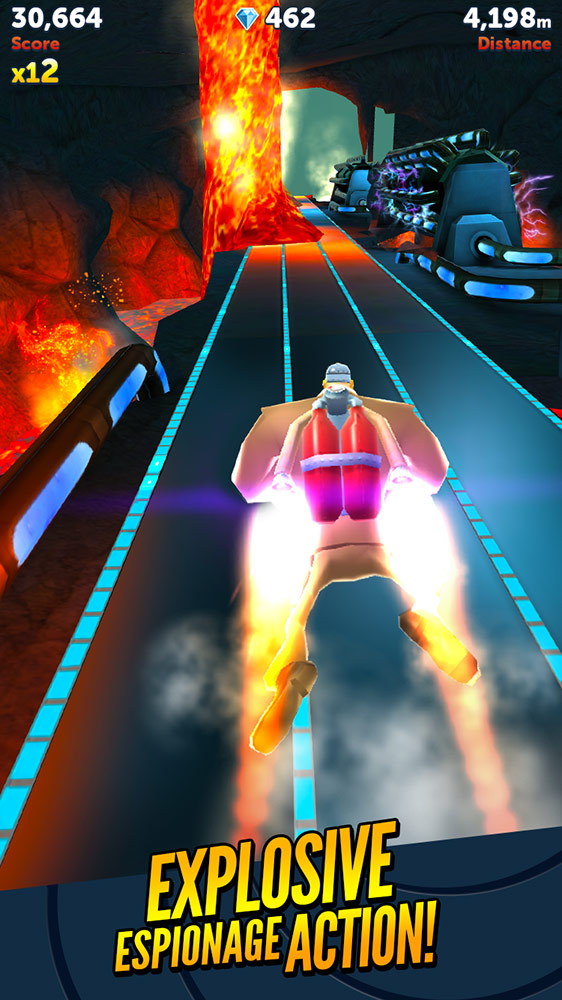 Obviously the biggest change will come in the form of the remastered visuals. Full Fat Games has used a completely new game engine to remaster all the graphics in Agent Dash. This means that all the visuals should be a lot more detailed and crisp. Full Fat Games also plans to bring even more content to Agent Dash in future updates as well including new characters, gadgets, community features, and more.

Dash Another Day will be arriving for the Android version of Agent Dash soon, although no specific launch date was announced. When it does arrive, we will post an update to let everyone know. If you don’t have this game and want to check it out, Agent Dash is available on Google Play for free and it comes with optional IAPs.