Released by Xreal LLC, Fortress Fury is a game where two people build and weaponize their respective castles, then square off at destroying what the other has built. As players win matches, loot and experience can be recovered, then used to craft better equipment.

The game has more than just attacking though, as players are responsible to build their castles in a way that looks like it could withstand an assault, as well as choosing which units to place where; the game includes both offensive as well as defensive units, such as archers, catapults, and magical sources that create shields and heal damage received. All of these (and more) come from the thousands of differing materials and options within the game, and the matches are played in real time. The game allows players to also make and spar against friends (with nothing to gain or lose from the match), as well as enter a practice mode. 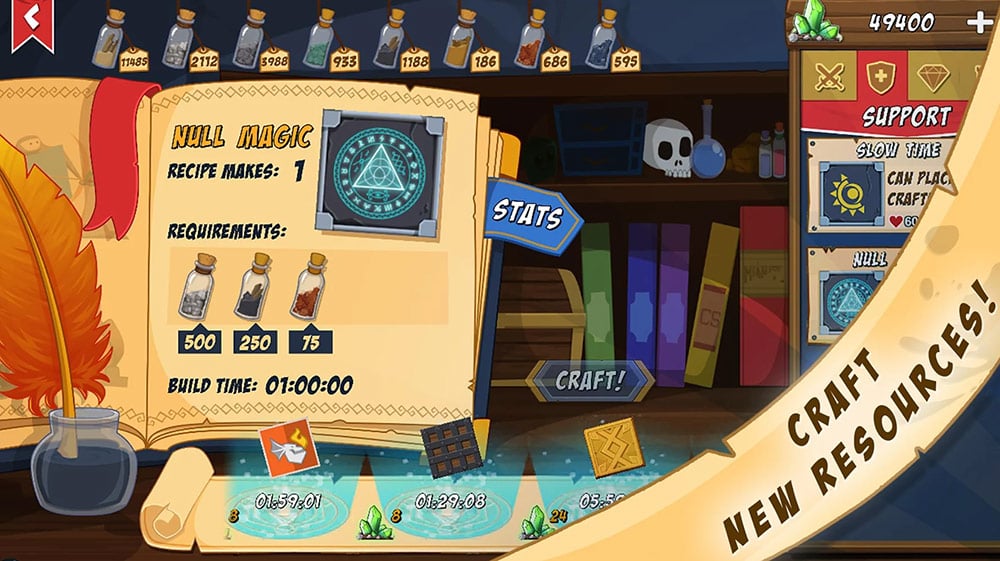 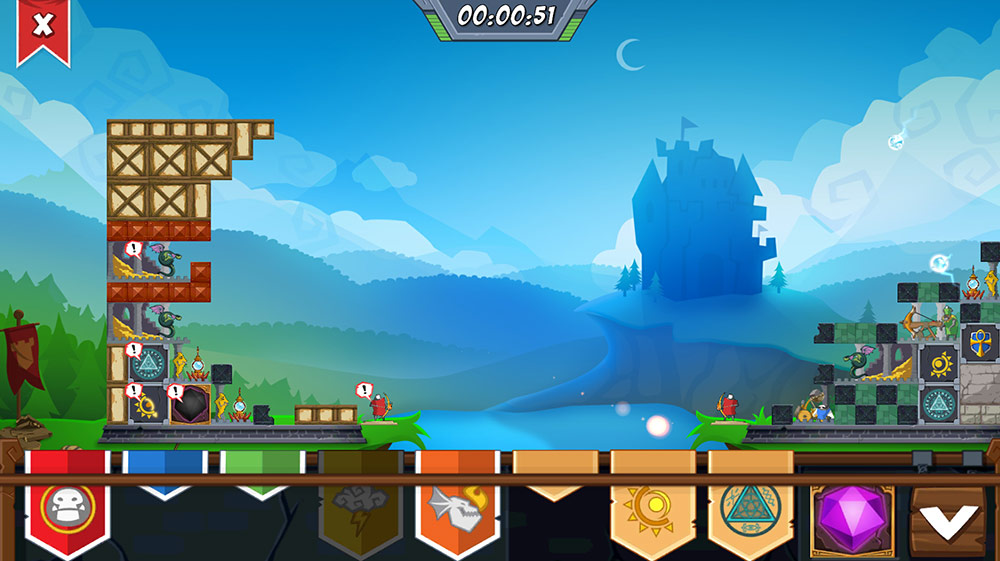 – Play against friends or play ranked matches to improve your standing. All in real time!
– Perfect your strategy with a variety of weapons and thousands of combinations of building materials.
– Collect loot and use alchemy to craft powerful items.
– Use the Energy Crystals to boost your potential.

Their page on Google Play does advise players to take note of the fact that the game *requires* an internet connection in order to play. Fortress Fury is available now to download from Google Play for free, but does include in-app purchasing