Looks like Star Wars: Knights of the Old Republic 2: The Sith Lords will be coming to mobile soon 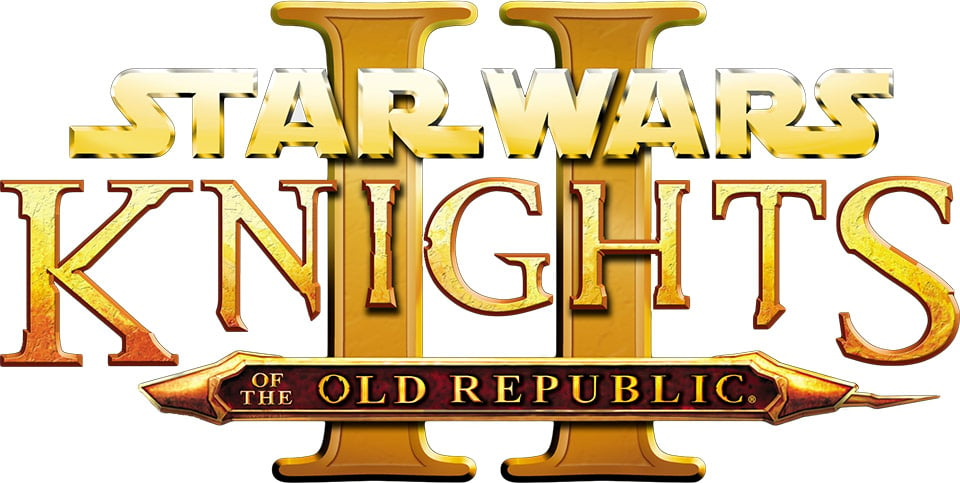 Fans of the KOTOR series for Star Wars have another game to look forward to arriving soon called Star Wars: Knights of the Old Republic 2: The Sith Lords. Aside from having a rather long title, this is the follow-up to the original KOTOR game that recently arrived onto Android not too long ago. The news of this game arriving for mobile came way from a new ESRB rating for KOTOR 2 which mentions a couple of platforms that this game will be arriving on, one of those being mobile.

This sequel wasn’t made by the same company as the first KOTOR game and was instead developed by Obsidian Entertainment. There isn’t much in the way of details regarding the release of KOTOR 2, especially since Aspyr hasn’t even officially announced that the game is being released onto mobile (as well as Linux and MAC as the new ESRB rating states).

However, fans of the series will be happy that it is coming, and the original has done well on mobile since its release. There’s no date or price yet for Knights of the Old Republic 2: The Sith Lords and hopefully a lot of the bugs that plagued the game’s initial release on other platforms have been cleaned up. We will post an update when more details are officially announced.