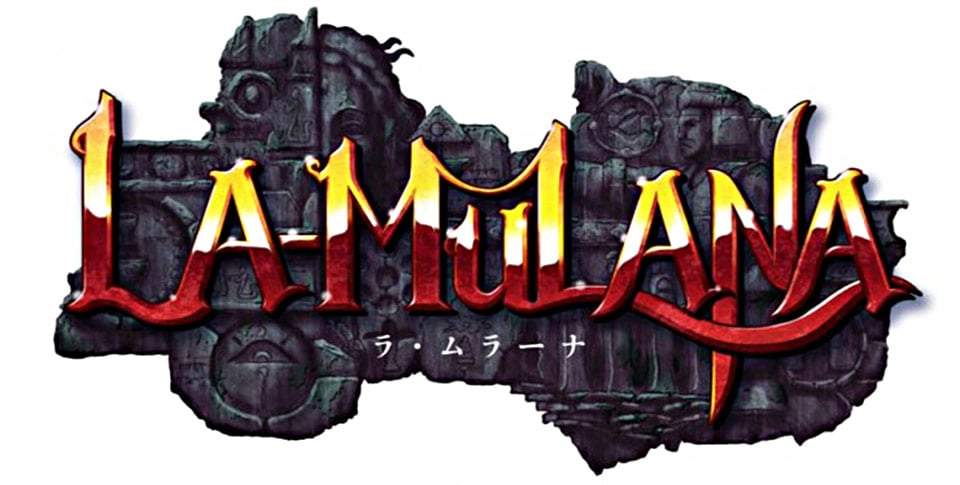 It’s Tuesday which means there are new games available for people to play on Nvidia’s gaming-on-demand service called GRID. Last week saw the arrival of Bionic Commando and this week we have a new game called La-Mulana available for Shield owners to play.

La-Mulana is an “Archaeological Ruin Exploration Action Game” which basically means you are going to be hunting down runes and other treasures, mainly the Secret Treasure of Life. If you have to compare it to something theme-wise, it is basically a lot like Indiana Jones. La-Mulana is a 2D side-scrolling game which was originally released back in 2005, so it isn’t the newest game on the block with the most advanced graphics. It is, however, a pretty good game. 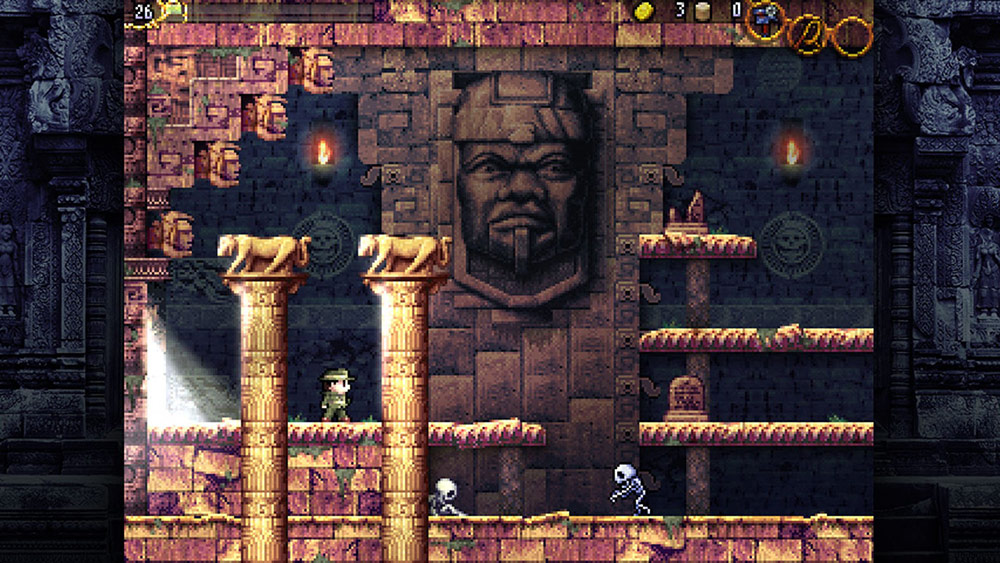 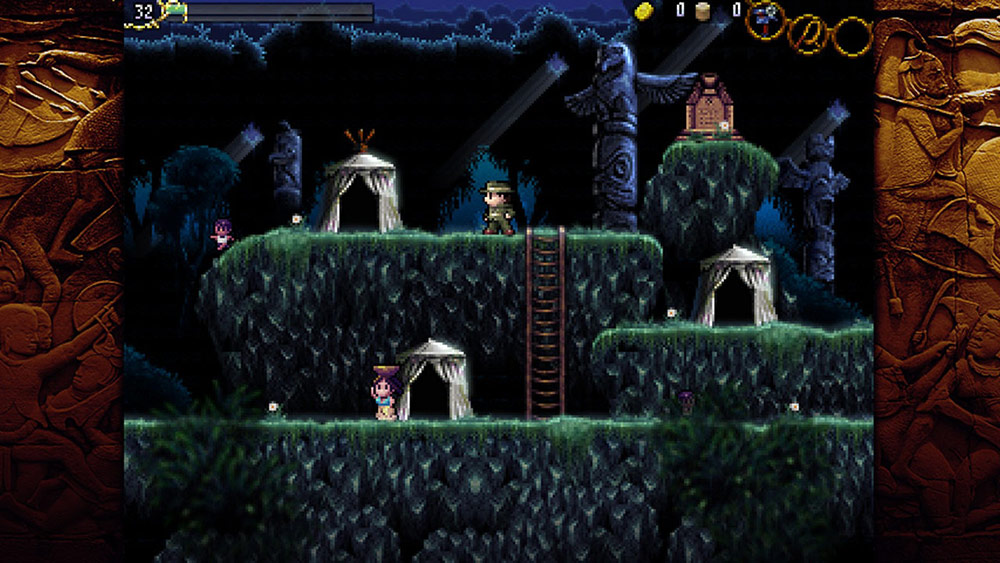 The game looks to have been kept in pretty much its original state so this is going to be a bit more of a flashback than, say, playing the recently released Strider game on GRID. You can, however, play it in 1080p and it does come with full controller support, as do 99% of the game on GRID. So if you’re up for a bit of a retro trip, La-Mulana is now available for play on GRID for free.