Stave off waves of monsters in Crystalia: Orb of Magic 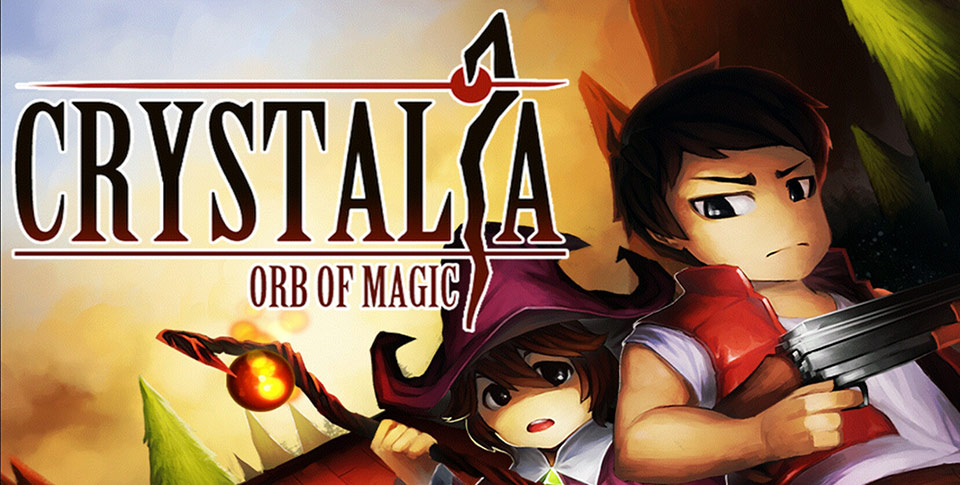 Released by Monzee Digital, is a simple, dual-stick shooter with a bit of magic thrown in for a twist. Players will control a pair of characters named Asep and Euis, whose job it is to defend the magical orb from the waves of monsters seeking to get to it.

The gameplay for Crystalia is fairly straightforward for players. Euis is a mage who stays back at the house where the orb is kept, and will power both the shield that keeps out the monsters, as well as casting spells when the player sees fit; Asep is a gun-toting hero type, controlled with dual (virtual) sticks as he moves about the area immediately surrounding the house and fires his weapons at the monsters. When the shield that protects the house falls to the horde, the player loses. 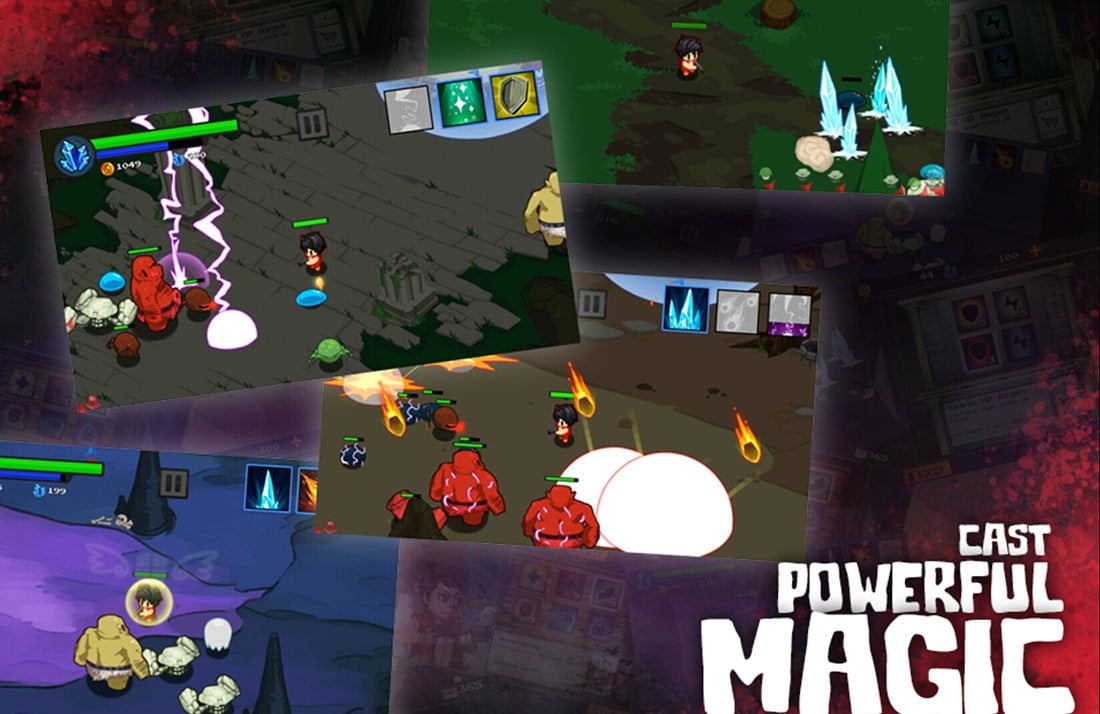 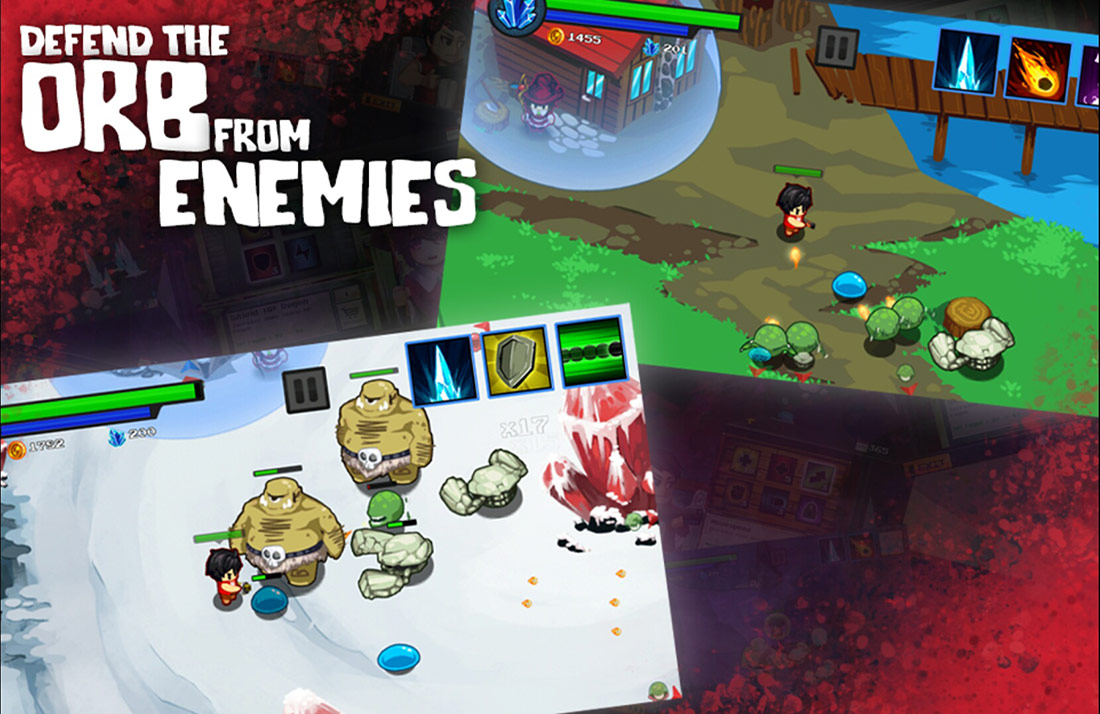 – Intense and engaging gameplay
– Stunning visual graphic
– Many types of monsters with different behaviour
– Fight and defeat powerful bosses
– Tons of upgrades to makes you stronger
– Five different areas to defend
– “One year” of fun!

Tips on how to play:

– Protect the house from monster’s attack
– Use the joystick to move and shoot
– Drag and drop magic icon to cast
– Don’t let the monsters destroy the house, kill them all!

In between levels, players can upgrade Asep’s weapons or Euis’s spells. There are other upgrades available, as well as boss fights and multiple climate zones to work your way through as well. Crystalia: Orb of Magic is free to download from Google Play, but does have optional in-app purchasing should you choose to go that route.