Released by KLM , the Royal Dutch Airline, Jets is a game that is about navigating a brightly colored paper airplane, in an endless runner style. The various levels of this endless flyer are set in Amsterdam, with players guiding their paper airplane over the various canals and through the older sections of the city, while avoiding various large forms of transportation, such as cars, boats, and trams.

Players can enjoy solo campaigns that will allow them to unlock new missions, collect items, and post their high scores. In multiplayer mode, players will compete (asynchronously) on levels already completed by challenging their friends, with the high scores of either being posted on social media. 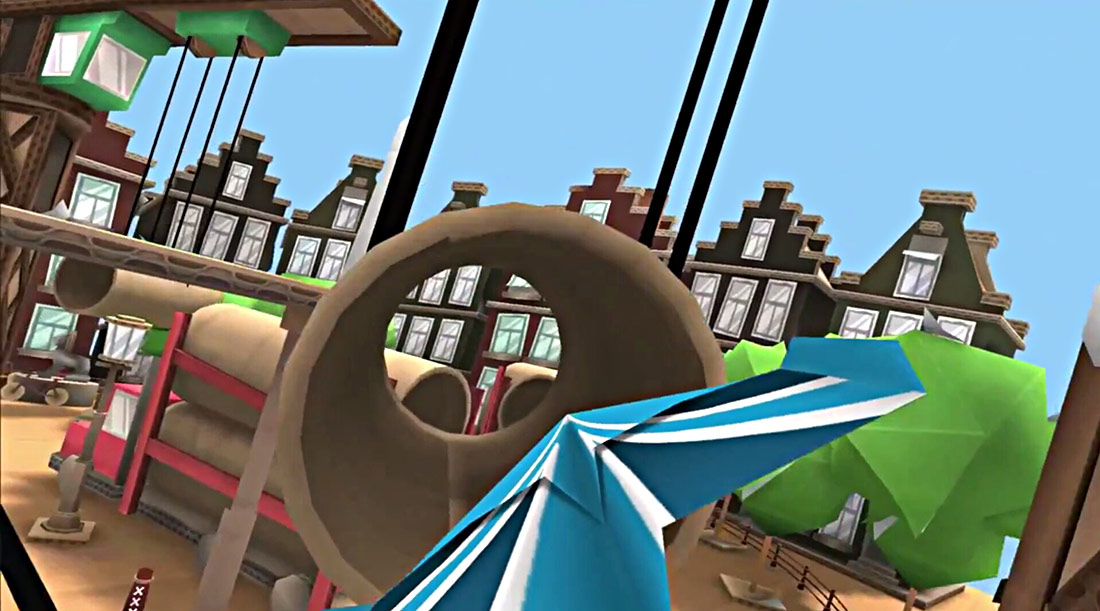 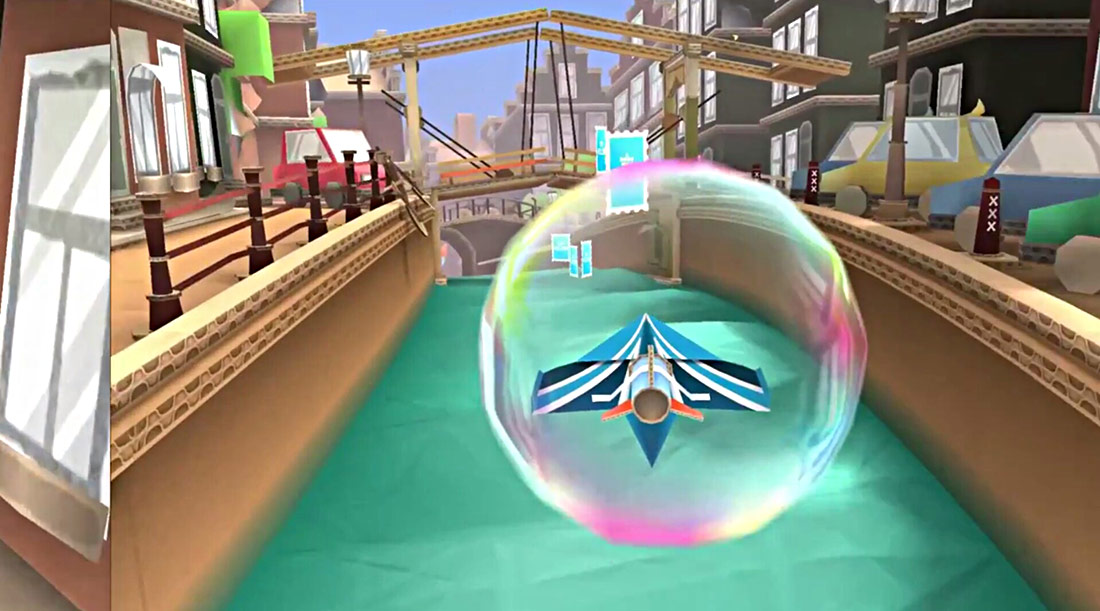 While it is interesting to see an actual airline company releasing games, since this isn’t their first game, what is even more interesting is how they have tied this into their company and offering flyers real life benefits that they can gain from playing this game. It isn’t the first time a game has tied real life benefits into their gameplay though, but there isn’t a lot of them out there still. In the case of Jets, players book a ticket on a KLM Royal Dutch Airlines flight, they will get rewarded with extra in-game goodies. And when they fly from Amsterdam Airport Schiphol, they can get even more in-game goodies by arriving at their gate on time.

In other words KLM has gamified flying on their airlines with their game Jets. Picking up a copy of Jets is free and this game does come with optional IAPs as well. You can check out the game’s trailer in the video below. You can read up on the real life connection with Jets and KLM, including why they did this, over on the company’s official blog.