Terra Battle updated to version 2.6.0 which brings a whole new chapter to the story

The tactical RPG style game Terra Battle has received a new update, bringing the version number to 2.6.0. This update adds a whole new chapter to the storyline within Terra Battle for players to work their way through. Also added are more milestone rewards from the first download Starter campaign.

The new rewards include the following:

– 1.8 Million Milestone Reward Implemented: New Music from Yasunori Mitsuda (CEO of Procyon Studio and top composer of games and anime, including Chrono Trigger)
– 600,000 Milestone Reward Implemented: New Daily Quest – Hedgehog Hullabaloo – with character designs from Naoto Ohshima of Sonic the Hedgehog.
– New Characters: Popular ‘Descended Monsters’ – Bahamut, Leviathan and Odin – make a return and will receive all new Z-Class Forms. Other rare monsters, including Marilith and Lich, will also be eligible for Recode DNA.
– Level & Skill Boosts for Pacts: Pacts of Truth and Fellowship will have level and skill boosts introduced and will be marked by a ‘+.’ 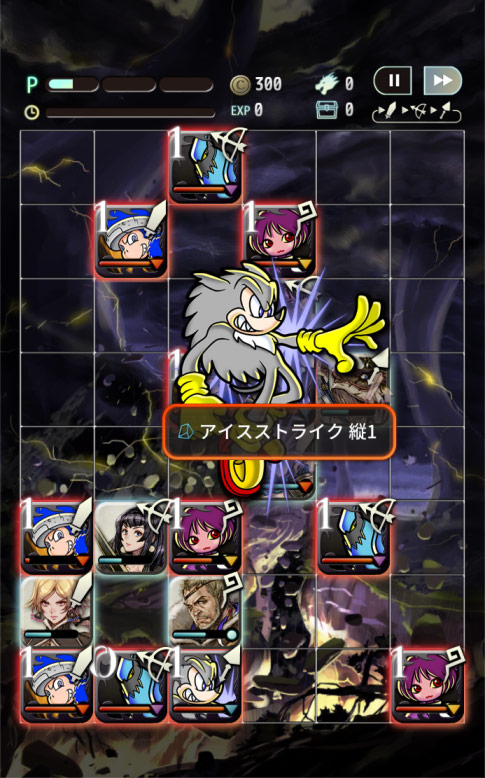 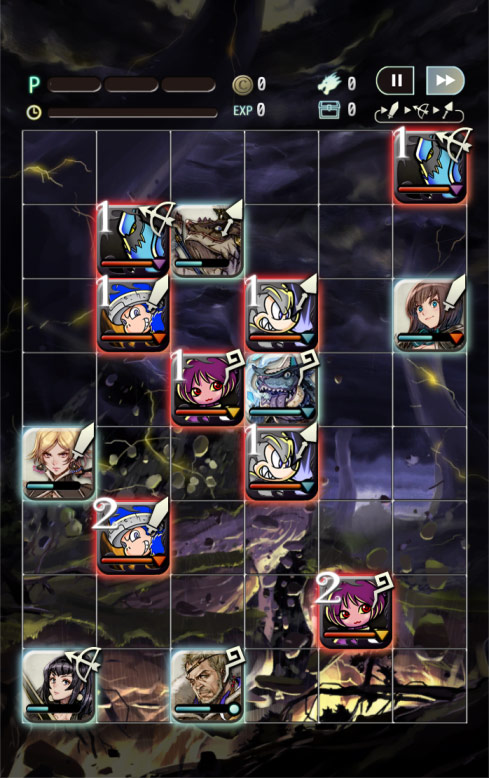 The new chapter in Terra Battle continues the storyline you’re already working your way through, which means there are more levels, content, battles and so on to play. Like with most updates to any game, this one for Terra Battle also has a few bug fixes as well as gameplay adjustments to better balance combat and to better optimize the game’s performance.

If you have Terra Battle installed, you should be able to download the update now from Google Play.