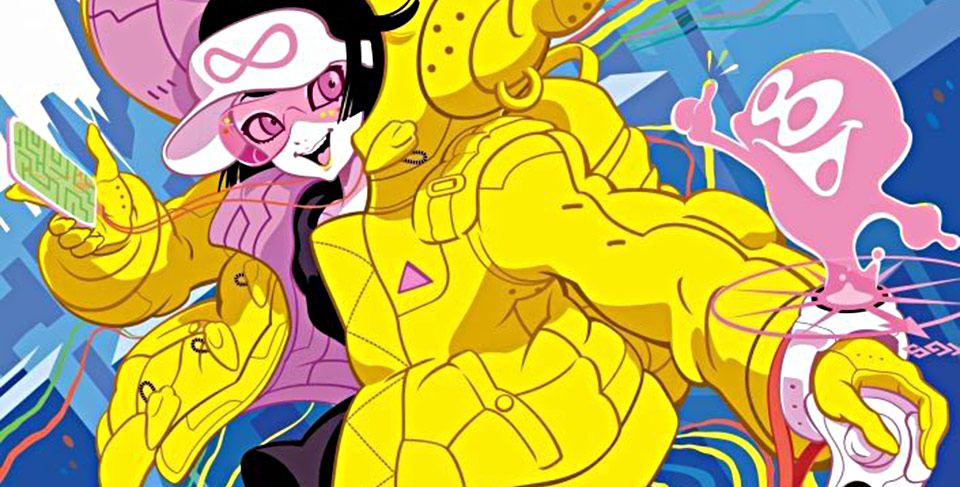 Every year there are plenty of big video game conventions and industry shows, such as GDC (USA), Gamescom (Germany), and E3 (USA), just to name a few. The Tokyo Game Show is also a pretty big one as well which is obviously held Japan each year. One thing that the Tokyo Game Show doesn’t usually do each year is acknowledge any sort of focus or care for mobile gaming, even though each year has plenty of mobile game developers showing up, ranging from indie to big multi-million dollar companies.

As you can see in the poster below, there is a smartphone quite visible. In fact, if you look thoroughly through the poster, there is even a smartwatch on the main character’s wrist. Taking it a bit further, the girl in the posters is even on the go, floating on a hoverboard. Previous posters for the Tokyo Game Show generally feature joysticks, gamepads, and gaming peripherals of that nature, and nothing to do with mobile gaming on smartphones or tablets. 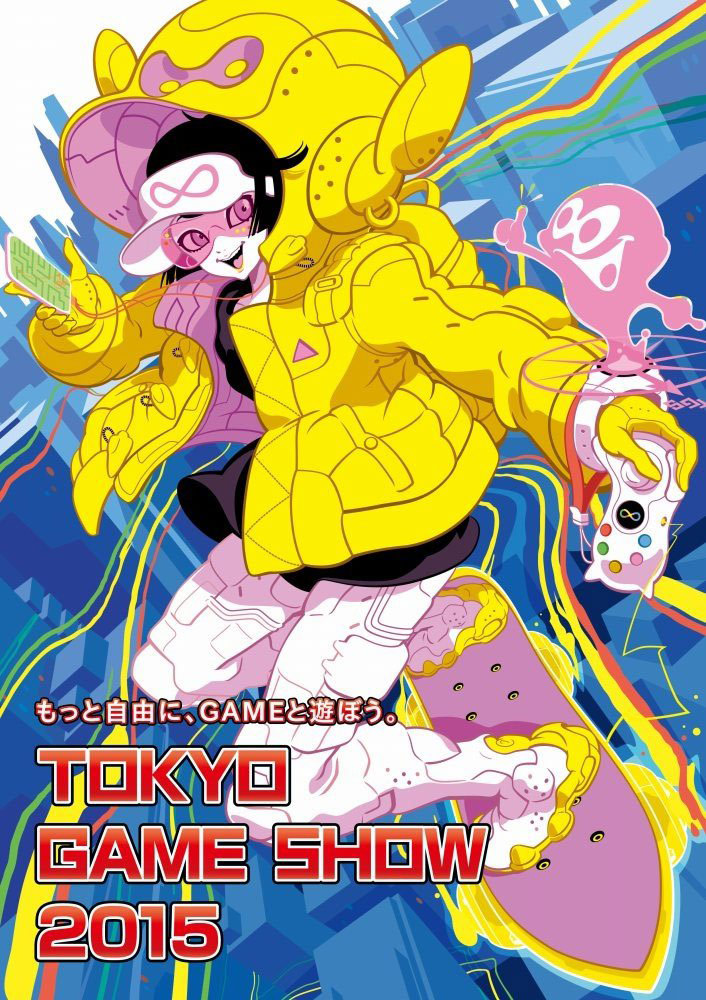 There have been plenty of announcements this year already regarding traditional game development companies shifting focus to mobile, so the inclusion of a smartphone and smartwatch in this year’s Tokyo Game Show poster makes sense. So far we have had SEGA announcing a major shift in focus to mobile games (also removing a bunch of mobile games that do not meet their new mobile game standards), Nintendo finally getting into the mobile gaming scene through a partnership with DeNA, and even Square Enix recently announced that they will also be shifting more of their focus to mobile games. Those are just three examples of major companies turning their eyes to mobile games.