Last week three new games were announced that would be heading to Nvidia’s gaming-on-demand service called GRID, one of which was made available last week on Tuesday which was La-Mulana. The other two games are now on their way, one coming tomorrow and the last arriving next Tuesday, since Tuesday is the official release day for GRID titles.

Tomorrow Nvidia Shield device owners, whether that be the Shield Portable or the Shield Tablet, will be able to access Homefront on GRID. Homefront is a war-themed FPS title released back in 2011 for PC and consoles. In a nutshell, Homefront follows the story of a resistance movement fighting against a near-future foreign military occupation of the Western United States. The original version featured both a single-player campaign as well as multiplayer gameplay. Both should be available in the GRID release as well. 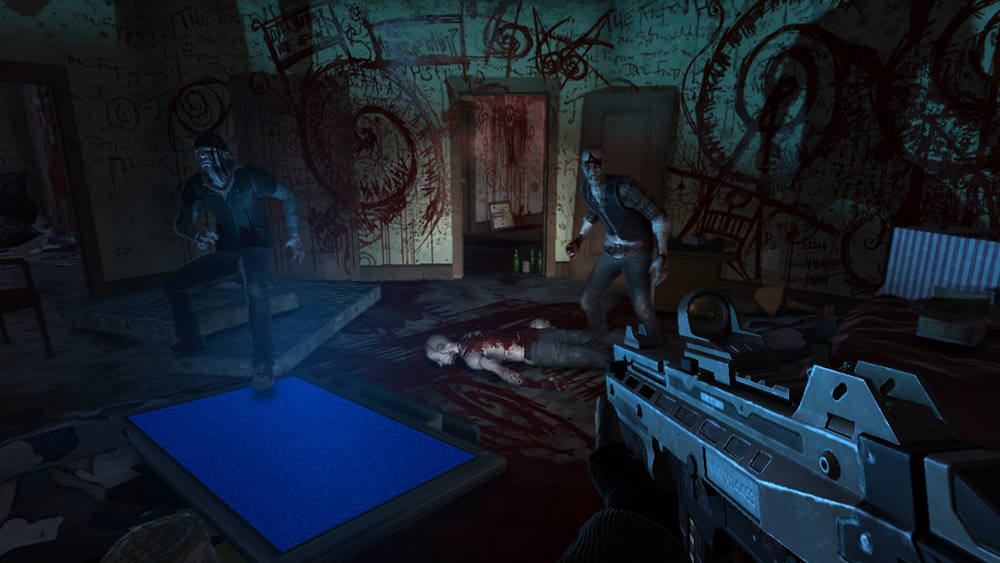 The other game heading to GRID next Tuesday  (June 3rd, 2015) is F.E.A.R.3 which is also another FPS title but instead of being themed around war, this particular title is a survival horror game which was also released in 2011 originally. F.E.A.R.3 also has both a single-player and multiplayer modes to play through.

Nvidia’s GRID service is still free to all Shield owners but that will be changing slightly in the near future. June 30th, 2015 is the date when a subscription will be needed in order to play GRID games. From what we understand, there will be a free subscription as well as a premium one starting after June 30th, with the premium one offering more perks and quicker access to newly released games.