There isn’t a whole lot of details regarding Arizona Sunshine, although Vertigo Games has released a teaser trailer for it showing off some of the gameplay. Basically you get to see you scrambling to get another clip into your gun before a zombie, which is close to you, ends up getting a hold of you and most likely devouring your delicious flesh. This game takes place in a post-apocalyptic world, hence the zombies, although the specific location is the state of Arizona, hence the name of the game. 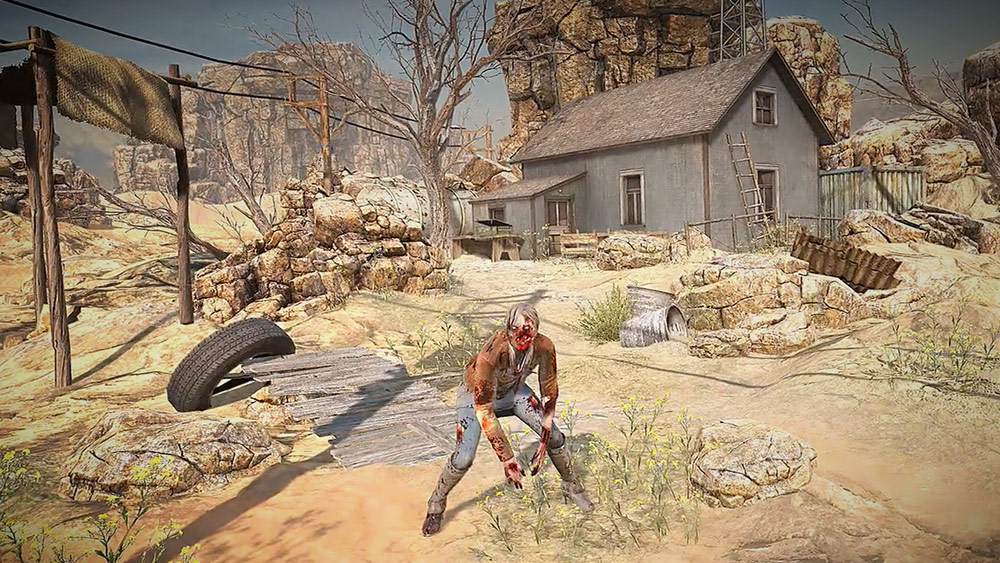 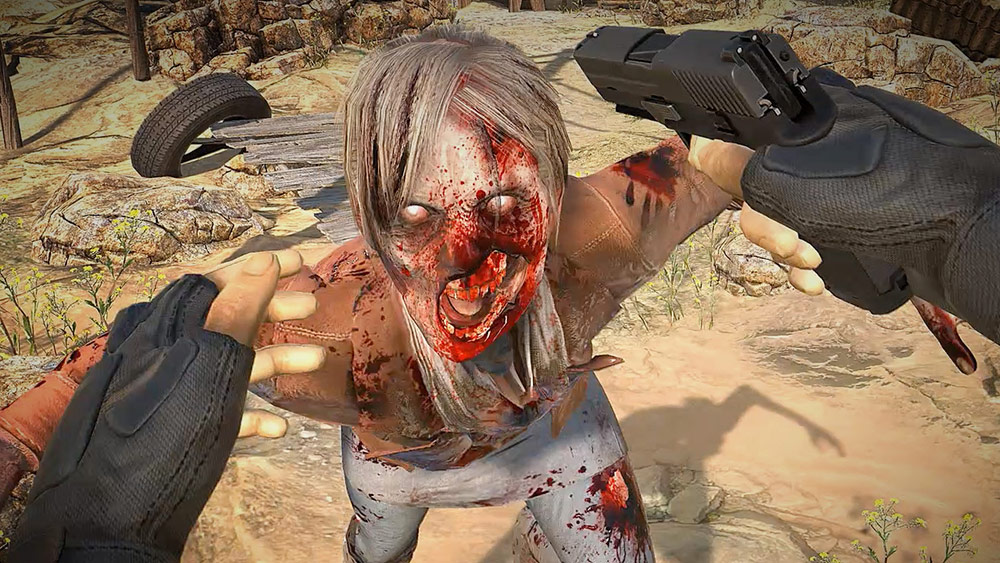 This game will be using the HTC Vive’s motion controllers for its gameplay. According to Vertigo Games, this is so you can “anticipate attacks, manage your ammo and consumables, and aim down the sights to blast your enemies to undead pieces”.

This isn’t the first Virtual Reality game Vertigo is working on. The company is currently finishing up another title called Skyworld which does look rather coo and is also for the HTC Vivel. Right now there is no price or specific release date for Arizon Sunshine, only that it will be arriving later this year. There is, however, a Steam page up where you can check out more details about the game.

Thanks to Michael M. for the tip!