For those of you who play Battle Camp and haven’t played in a few days, there has been a new update that was released a couple of days ago called the Domination Content Update. This update brings a new Conquer event to the game where players will be competing with other players in order to capture elemental towers. Holding towers earns you trophies and capturing all five towers will give you a big boost to your troops as well.

Besides the new event, up until now leveling your monsters was done through feeding them. Now your monsters can also earn XP through actual battle as well, making leveling up a lot faster and better than it was before the update. Basically the more monsters you fight, the more XP you can earn. 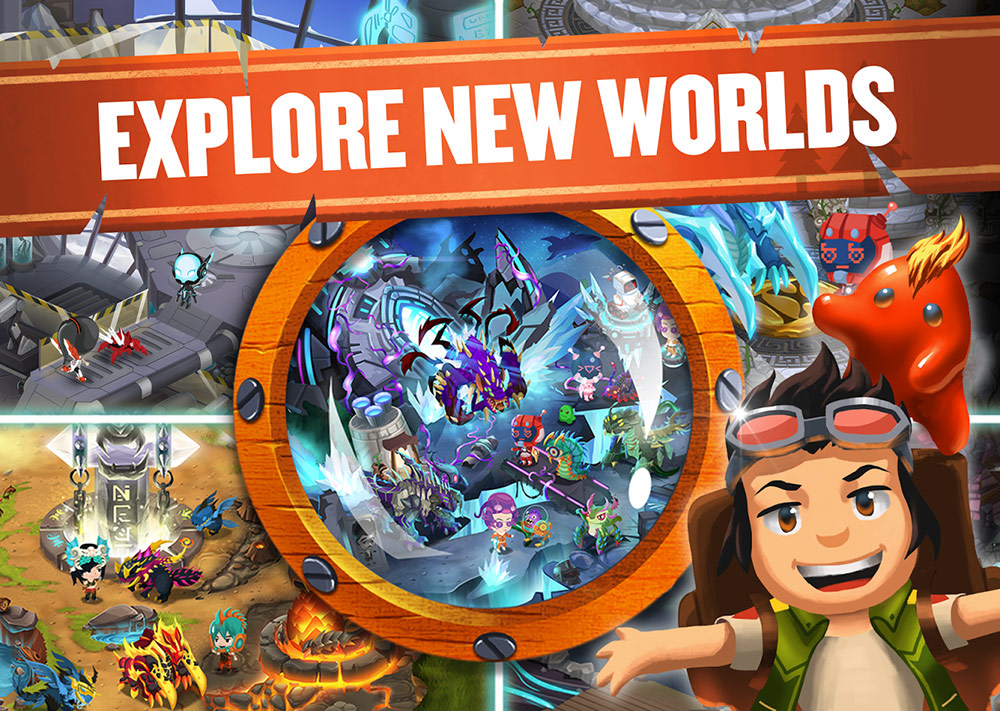 Like most updates, there also happens to be plenty of bug fixes and performance optimizations that have come with this one. The Domination Content update is now available for download. If you want to check this game out, Battle Camp is available for download off of Google Play for free as well.