In addition to the main story, there is also loot to be won in special dungeons, as well as PvP battles. According to the developers: “Until June 3, Joycity is offering various rewards to players joining in on the action early. Players who reach levels 10, 15, and 20 will get special rewards. Players will also get more stamina points to go on more adventures if they sign in during certain hours each day. Also, players can leave a comment on the official Facebook Page for a chance to win some in-game currency.“ 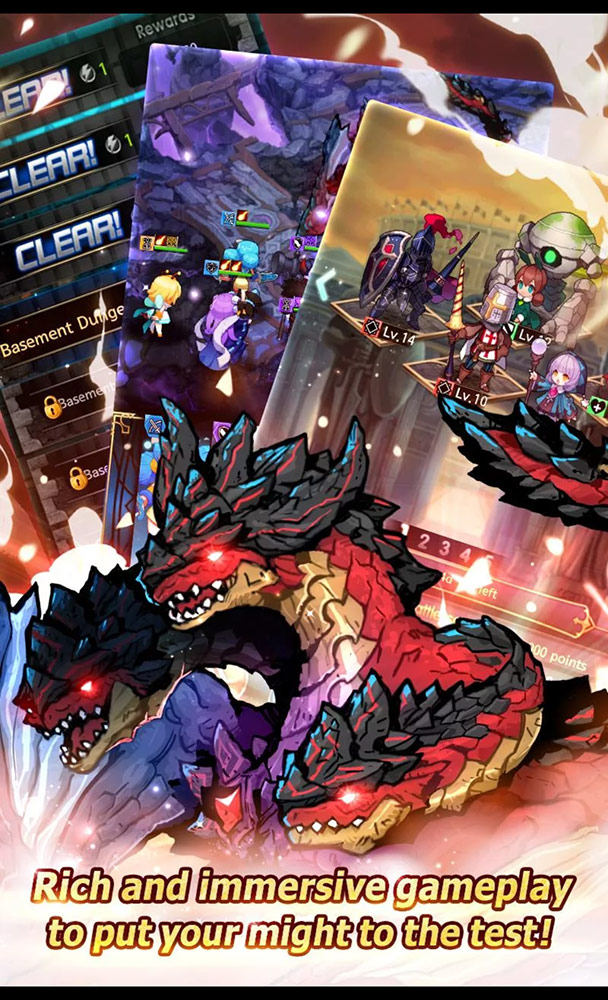 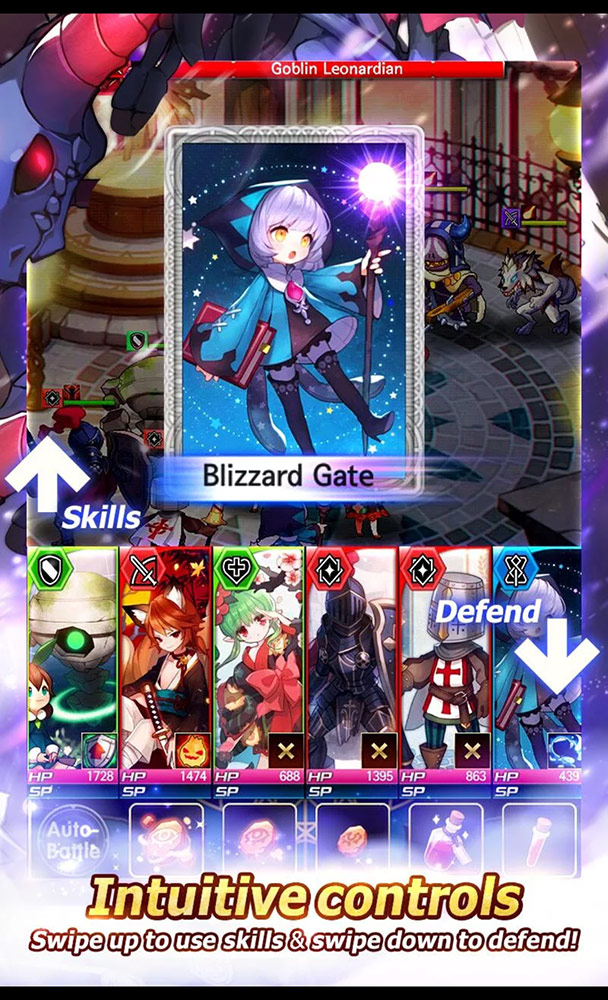 – Over 380 creature cards and five attributes – Fire, Water, Wood, Light, and Darkness
– Build the ultimate deck by enhancing and evolving your cards
– Chain powerful combos with intuitive touch controls
– Time your attacks to activate the “BREAK” system for extra powerful combos
– Challenge other players through the PvP mode in the Coliseum
– Take on the World Boss with your friends!
– Assemble the most powerful party of creatures to tackle the infinite dungeon challenge
– Take along a friend on each battle for additional benefits

Dungeon Trackers is free to install from Google Play with optional In-App Purchasing available. You can also check out the game in action via the trailer below.