[UPDATE: May 26th, 1:36 AM, PST] Without much fanfare, the new Square Enix game, Lara Croft: Relic Run, has been quietly released, and is now available for download in the Google Play Store. We had reported earlier about it being in soft launch, but now that appears to be over. If you are interested in playing this endless running game, you can download the game for free in the Google Play Store. In-app purchases are available, should you choose to take advantage of them. The link to download the game is at the end of this article.

So what is Tomb Raider Relic Run? Well as you are probably guessing from the game’s name, you are probably thinking it is an endless runner of sorts and it kind of is. At the game’s core it is an adventure running game but all the acrobatic type gameplay you’re used to in Tomb Raider games has also been implemented into Relic Run. There also happens to be combat, vehicles, and boss fights to deal with including the much-loved T-Rex. 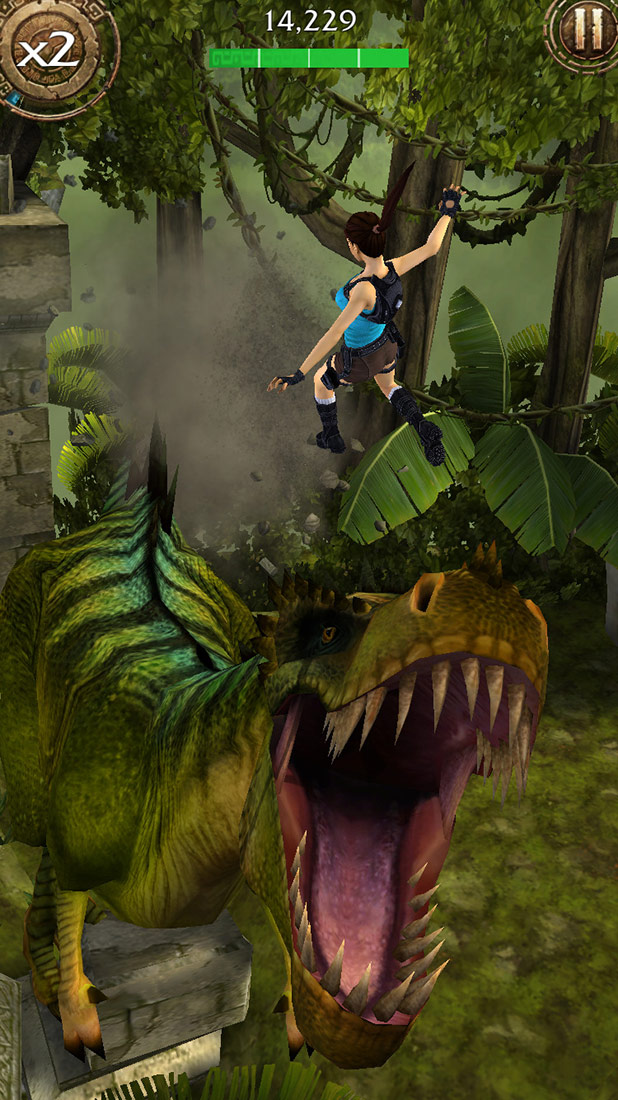 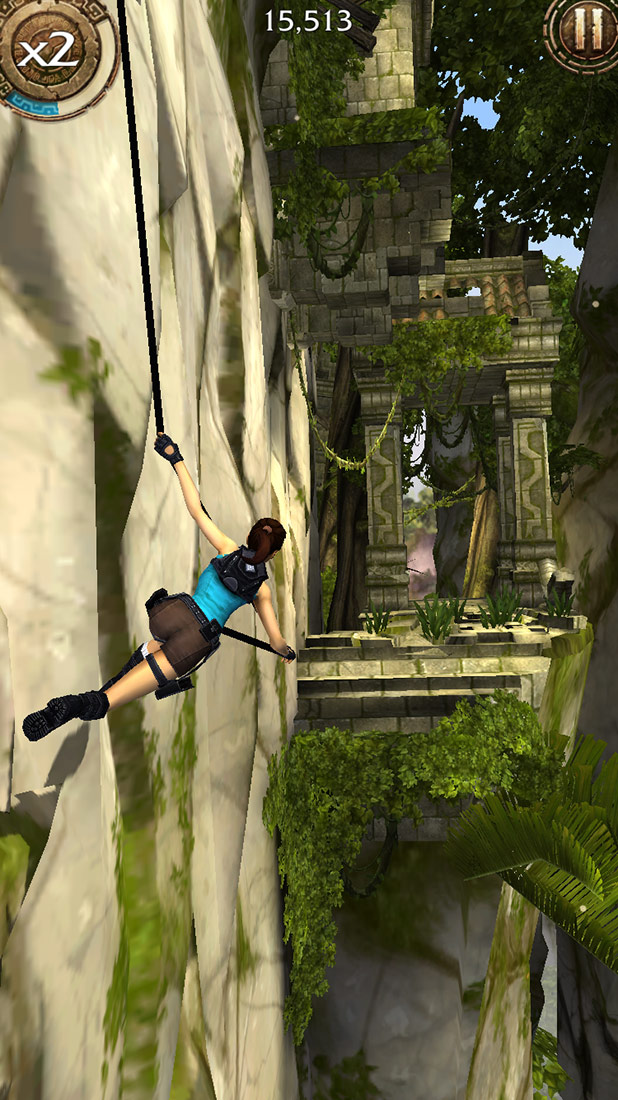 The visuals for Relic Run actually look quite good and players will not just be avoiding hazards while they run around, but you will also have to take out enemies and absolutely have to perform a lot of those acrobatics if you actually plan to get anywhere in this game. In other words, this game is actually pretty challenging, especially the further you get into it. Of course there is also a ton of collectible to gather as well.

Right now Tomb Raider Relic Run is available for residents of The Netherlands while it is in its soft launch phase. There is no specific release date for a global launch but it is free-to-play.

Thanks to Steve L. for the tip!