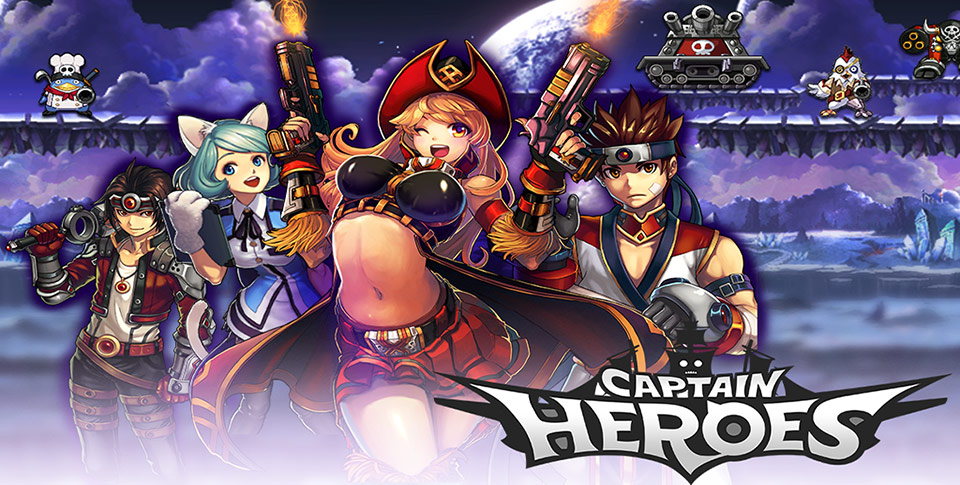 One of ZQGames’ more popular titles is their Action-RPG called Soul Guardians: Age of Midgard. This game has been popular enough that ZQGames will be releasing a spin-off called Captain Heroes next month and have released a few details along with a teaser trailer for this spin-off to check out.

Update: June 4th, 2015 7:27am PST: NGames has released Captain Heroes onto Google Play right on time. For those of you wanting to snag a copy of this game, Captain Heroes is available for free with optional IAPs through the new link at the bottom of this article.

Captain Heroes will not be an Action-RPG though even if it is a spin-off of one. Instead it will be an arcade shooter style of game, with a sort of gunslinging style of gameplay along with anime style art. So where does the whole spin-off concept come into effect? Well Captain Heroes features all of the main characters from Soul Guardians but in a different type of game. 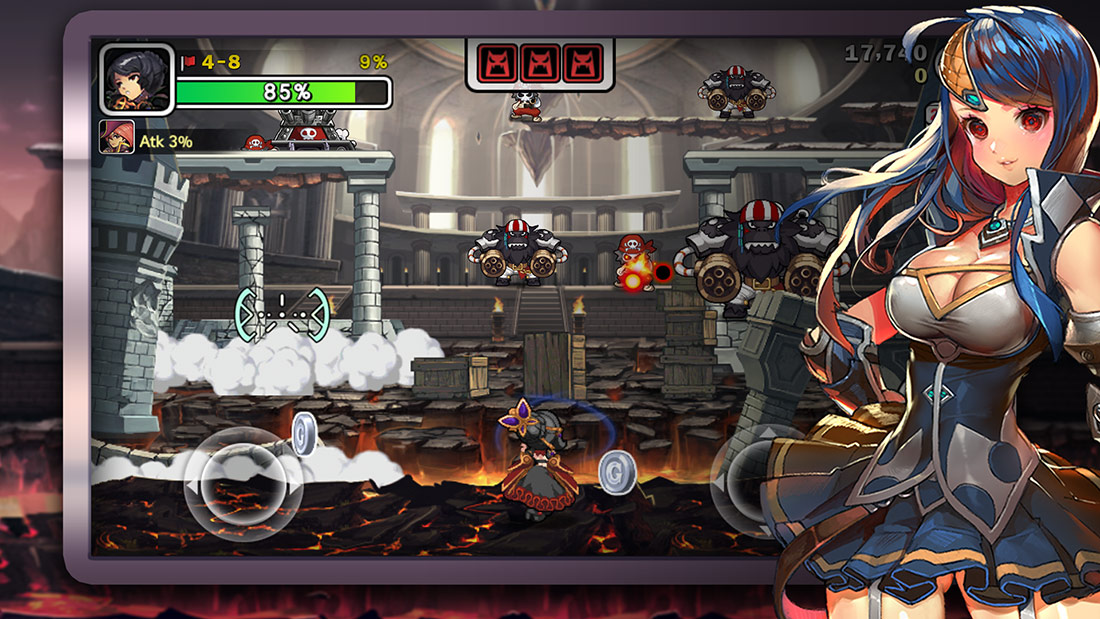 – Endless Shooting: Dynamic dual thumbstick controls to avoid enemy fire while simultaneously switching aim. Or use the alternate tap to target option for casual one-touch gameplay.
– Collect, upgrade and evolve Captains: Increasing their star level and stats. Each Captain Hero wields their own unique weapon with varying rate of fire, power and retical.
– Assemble the ultimate hero squad: With rapid fire attackers and heavy damage specialists to fight and swap out through multiple waves of enemies and bosses.
– Game Modes: Clear timed attack stages, poison modes, hostage situations and more, plus, what’s a game without zombies? Be prepared for the undead in zombie shooting mayhem!
– PvP: Manage a team of nine other heroes to support the main Captain Hero by building a balanced team of defenders, attackers and team buffs. 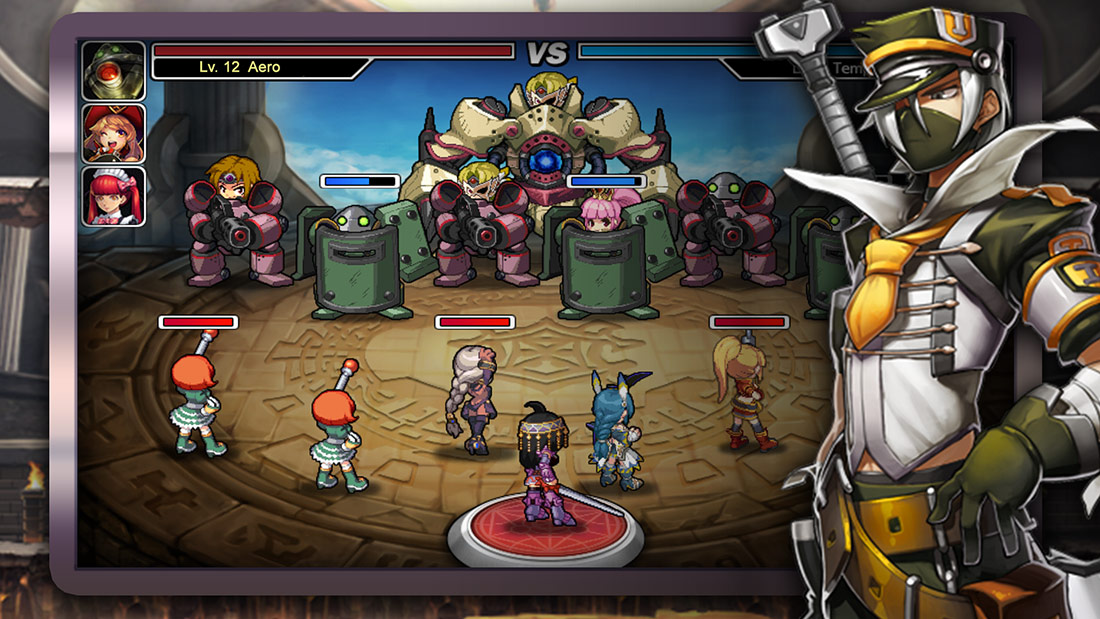 While this is a dual-joystick arcade shooter, Captain Heroes does contain RPG elements such as being able to level up your ‘Captains’ to make them stronger. Leveling up gives players the ability to increase their stats as well as making their unique weapon stronger. PvP is a team-based style where players will organize a team of up to nine different Captains, so you will want to make sure your team is built right if you plan to do well.

Captain Heroes will be released onto Google Play on June 4th, 2015 and will be free to download when it launches. There will be optional IAPs available as well, most likely for extra in-game currency.You can check out the teaser trailer below. We’ll post an update once it arrives.