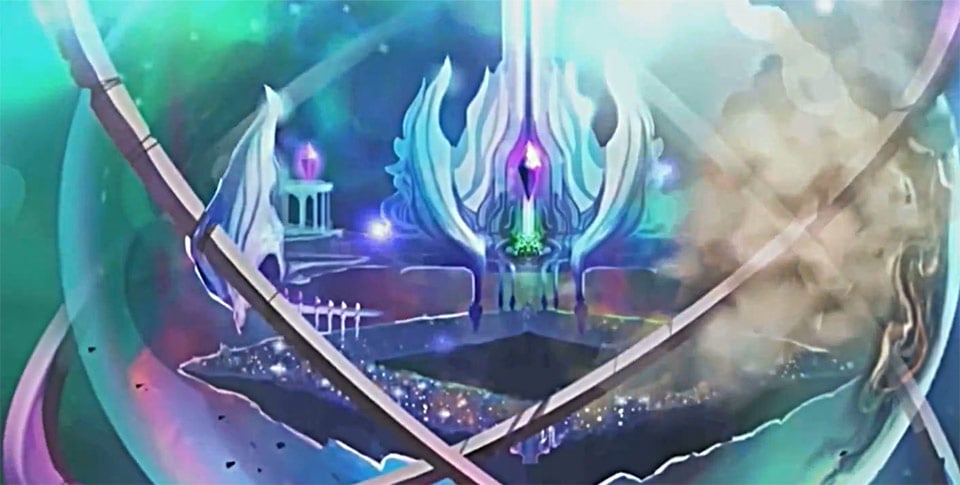 Google I/O 2015 begins tomorrow and while a lot will be focused on the next Android version, Android wearables, and Virtual Reality, there will be some Android gaming mixed into everything. ACE EdVenture Studio will be at Google I/O this year showing off an educational type of RPG called ChemCaper is will be based around Chemistry.

ChemCapers appears to be an episodic release since it will be Act 1: Petticles in Peril that will be shown off during Google I/O. While the game is targeted to kids ages 10-14, people of any age can get into this game which features an Active Time Battle System when players meet up with monsters and enter into combat. Concepts such as covalent, ionic and metallic bonds are encountered and players of any age can learned about them through the gameplay. 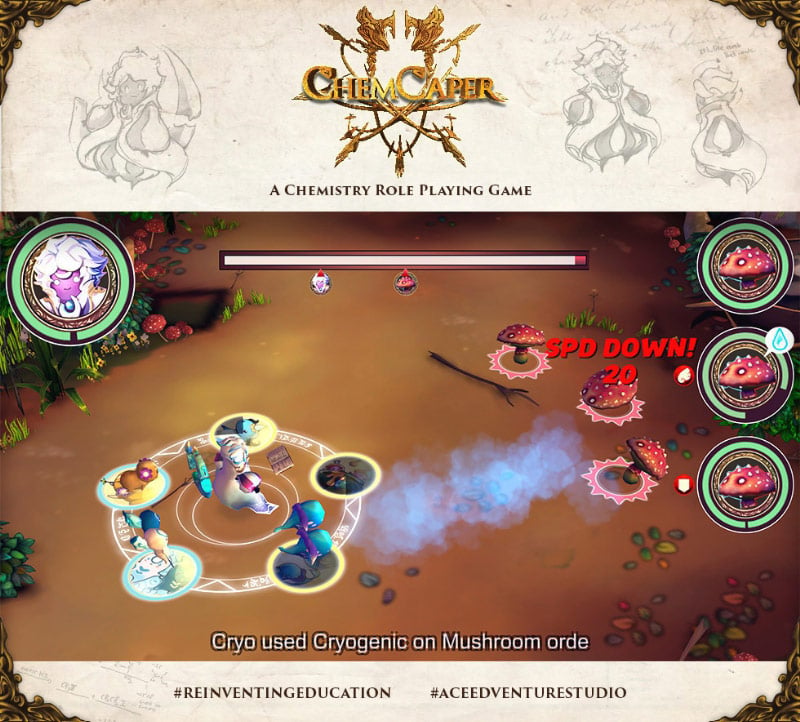 Players set out to help Petticles, which are their faithful creatures that are formed through chemical bonds. When one is made, it will have its own unique traits as well. ChemCaper will also contain mini-games as well which will teach players how to separate compounds, refine fluids, and sieve through precious metals. It is definitely a bit of an interesting mesh up, an educational game and an RPG.

When ChamCaper Act 1 is released, which will be sometime in September 2015, it will be also come with support for Android TV. No word on pricing as of yet. More details are available about ChemCaper over on the game’s official website.