Ever want to run a school of magic? Now you can, in Schools of Magic

In Schools of Magic, players will assume the role of a powerful mage who sets out to not only found a school of magic, but take down the four other established schools that tyrannically rule over the entire world. Players will face off against other mages, druids, priests, and necromancers by both defending their own school and attacking the others.

In addition to the other schools, players can also face off against each other in real-time matches. Beyond battling, players will also have to manage resources, and upkeep their school. For example, players can upgrade their school to provide R&D for new spells, and equip their mage with magical items and weapons to assist in combat. There are also a plethora of creatures, such as minotaurs, orcs griffons, and the like. 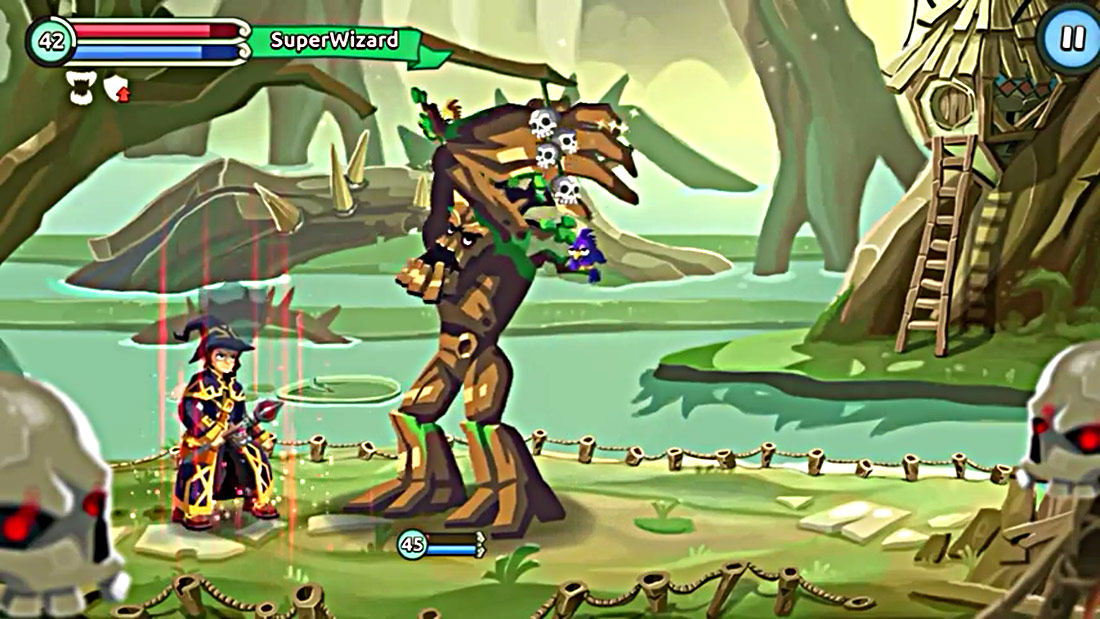 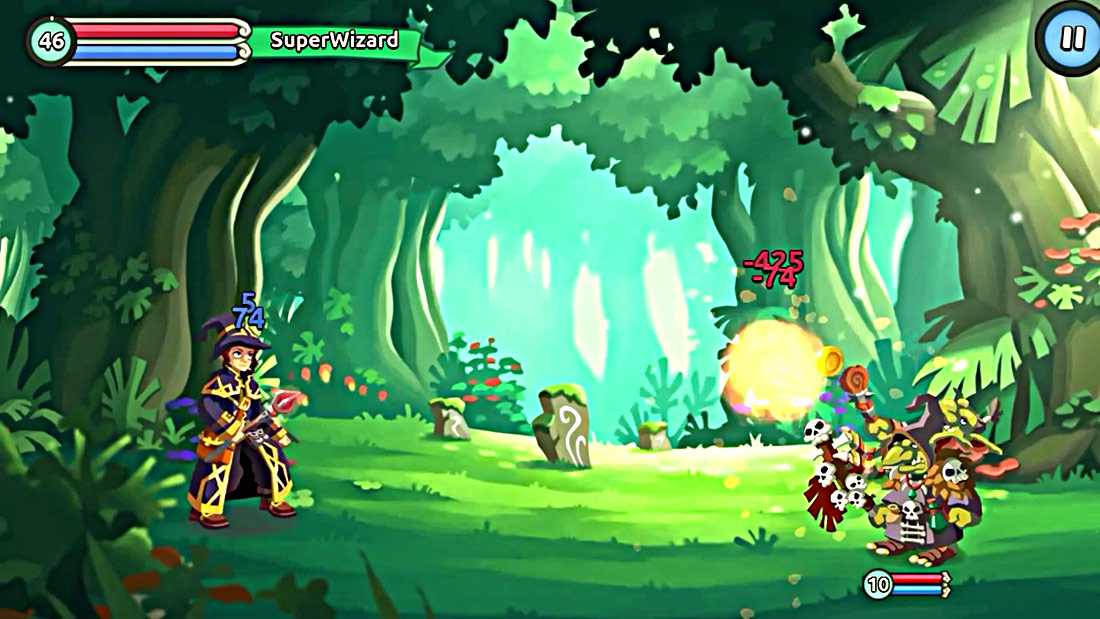 – School management: develop your school to attract new apprentices, research new spells, and improve your wizard.
– Player vs. Player (PvP): fight against other wizards online in real-time multiplayer battles.
– Campaign: venture into this magic world to defeat the four great wizards who have taken hold of the world using their dark arts.
– Customize your wizard: equip your wizard with hats, caps, robes, capes, rings, and different weapons that grant special powers and skills.

Schools of Magic is free to download, with optional IAPs included. You can also check out the game in action with the trailer below.