Participate in the Battle of Waterloo in 1815 Cannon Shooter Waterloo

Cannon Shooter is a franchise of games, released by Onteca, that focuses on allowing players to operate a cannon in a historic war, that is being fought by toy soldiers. Previous games have been set in Gettysburg, as well as the American Civil War. The latest entry into  the Cannon Shooter series is 1815 Cannon Shooter Waterloo, and set within the eponymous battle of Waterloo. 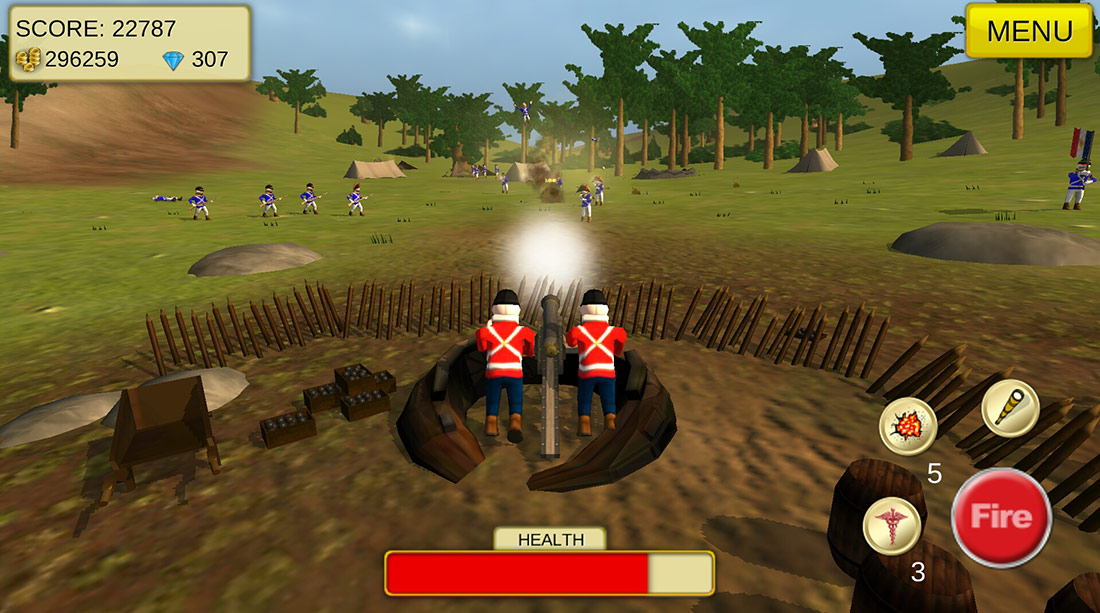 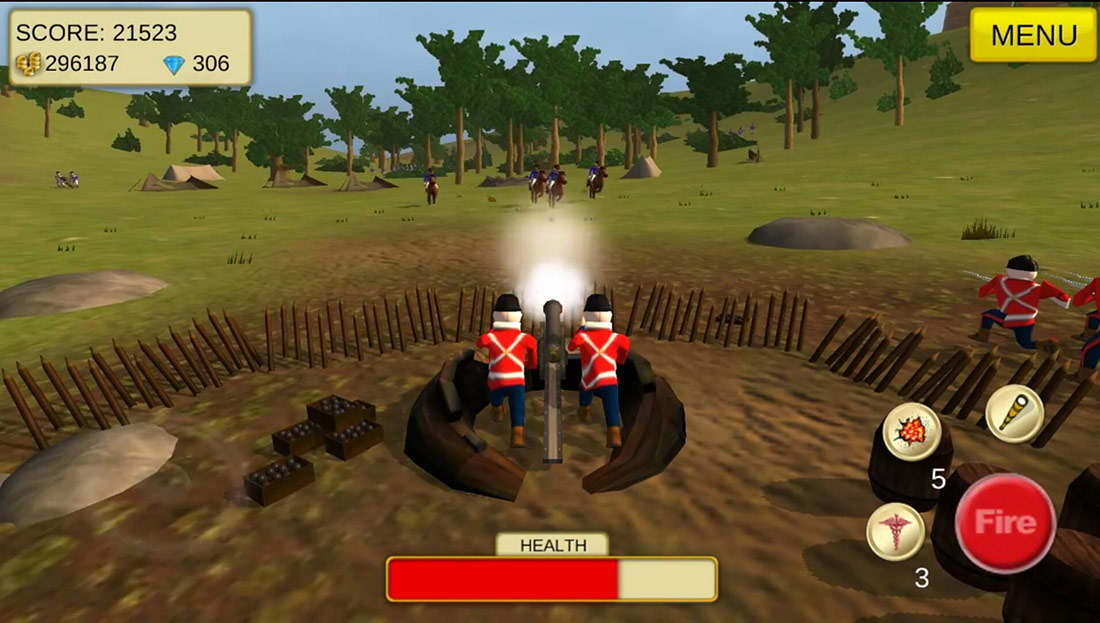 Players will be able to play as the French or the British, and the game includes ragdoll styled physics, plenty of explosions,, and is played out over four different locations: La Haie, Hougoumont, Frichermont and Papelotte, with lots of firing at the oppositions cannons, cavalry, and soldiers.

As the developers state, “1815 Cannon Shooter Waterloo is an unusual tower defense game that features a front-view, 3D perspective. Roll your cannon from left to right, forward and back as you aim and mow down the enemy“. 1815 Cannon is available for free from Google Play and comes with optional IAPs if you want to use them. You can also check out the game in action in the video below.