Point-and-Click adventure Yesterday has a sequel coming to Android 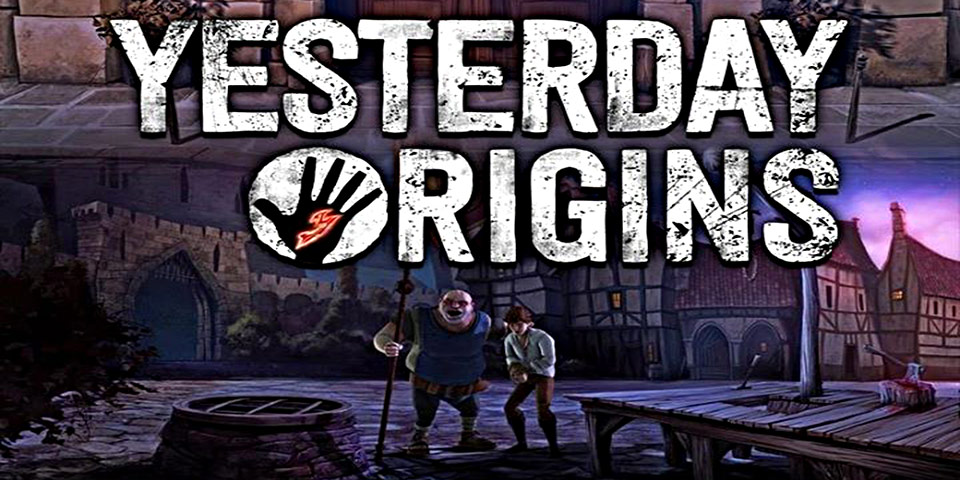 Yesterday is a point and click adventure (with a little hidden object thrown in) that was released originally in 2012. The story centered around the murder of homeless people, and the protagonist John Yesterday (whose role is one of a couple that players assume) is hired to investigate them. Publisher Miroids and developer Pendulo Studio are announcing a sequel called Yesterday Origins.

Just as the original wove two different points in time together to form a single narrative, Origin will touch on both the present, as well as the Spanish Inquisition. The story is being written in such a way that players will be reintroduced to familiar characters from the first episode, yet it can stand alone and be enjoyed playing through the original. The developers also plan on introducing new, 3D effects to the game, while retaining the cartoon-ish look that’s associated with it

With the release of this game intended to be on several platforms, they intend to optimize both the graphics for a given platform, as well as the controls, be they mouse, pad, or touch. I thoroughly enjoyed the original, when I played through it a and it was well received, so there is good reason to expect good things from this sequel. The links are below, for those who want to get a jump on the first episode.