Red Bull Air Race gets updated. Also the second qualifying round for the Virtual World Championship has begun.

The new location and courses are the biggest part of the update for Red Bull Air Race – The Game. The game has also received bug fixes and performance improvements as well, which is a pretty standard feature for any update to any game usually. There are new Daily Rewards that players can also collect with this new update. 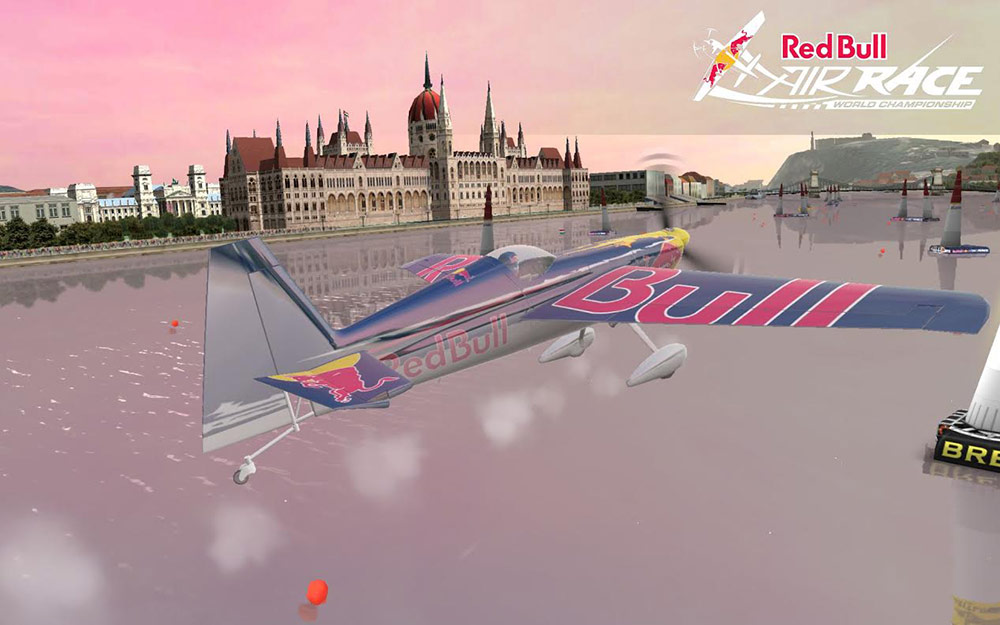 With the update being pushed out onto Google Play, the second round of qualifying for Virtual World Championship will also begin soon. The first race begins today for those of you who want to be entered into the qualifying round on May 30th and 31st, which will be taking place in Rovinj, Croatia. Here is the full schedule for the entire championship including the rest of the qualifying rounds:

Everyone who wins a qualifying round to earn a spot in the finals will win a trip, which is all inclusive, to our hometown which is Las Vegas, to compete in the finals. The winner will be crowned the virtual champion of Red Bull Air Race, will receive an official trophy, get a meet & greet with the real world champion of the actual Red Bull Race, and take a tandem flight in an original Red Bull Air Race aircraft.