In this game players are responsible for keeping their character running straight for as long as possible. Instead of having to move the character lane from lane and around corners, you will have to adjust the track in order to maintain a level straight running area for your character. 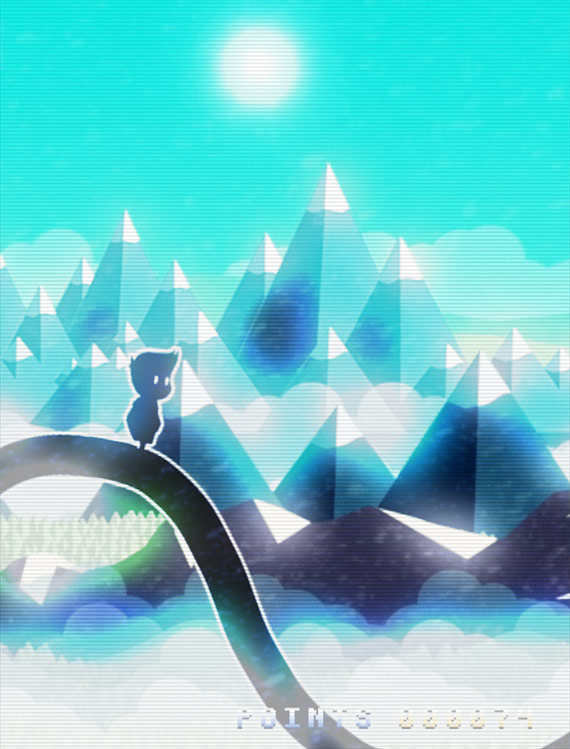 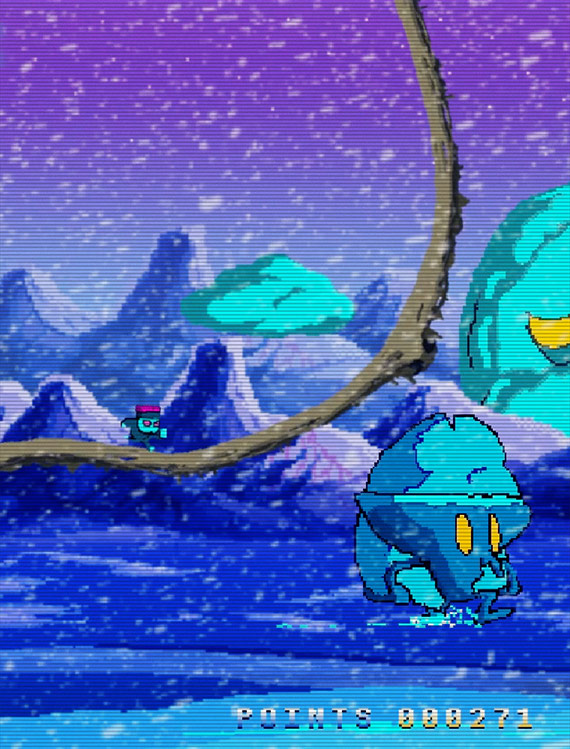 Roll’d comes with a variety of different characters that you won’t be controlling as well as different weather and some rather cool lighting effects and a day/night cycle. There also happens to be three different types of controls you can use depending on how you want to control the track: Touch, Slide, or Tilt.

For those of you interested in checking this game out, Roll’d is available off of Google Play for free and like most endless runners, there are optional IAPs as well. You can check out the game in action in the video below.