Rymdkapsel will be getting updated with new modes next week

The rather popular and somewhat minimalistic RTS game Rymdkapsel will be getting an update next week. Developed by Grapefrukt, the company has announced that the update will bring two new game modes to Rymdkapsel as well as some other goodies for players to enjoy.

In total the update will bring 2 new games modes called Zen mode and Plus mode, 4 extra Monoliths, and an additional seven new missions to complete. Up until now, Rymdkapsel also had a soundtrack that consisted of a single song. When the update arrives, this will change and there will be a total of three tracks to enjoy listening to. 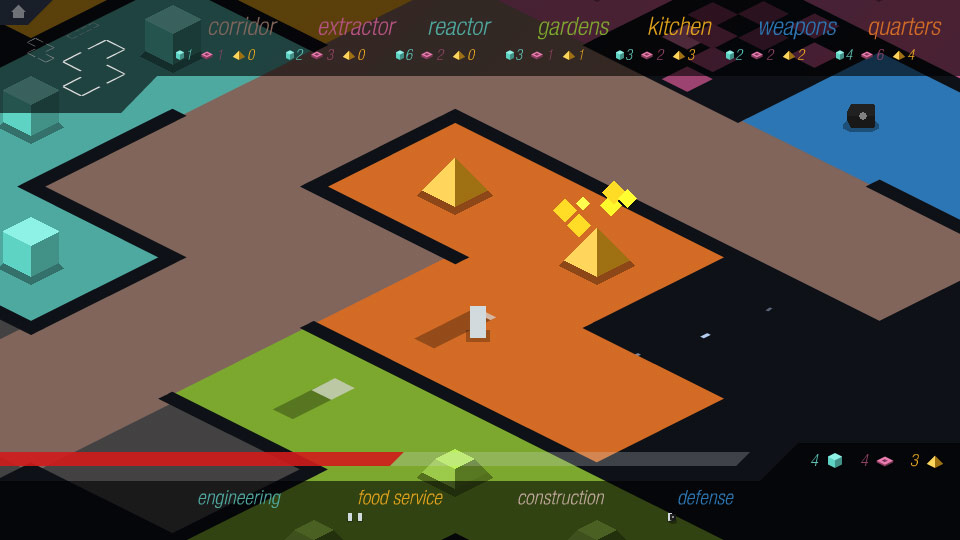 As for the game modes, Zen mode is pretty much as it sounds. Players will be able to build up their base in a much more chill fashion since there won’t be any enemies that will be attacking you. Plus mode, on the other hand, is almost the exact opposite of Zen mode. Essentially Plus mode is harder and faster with enemies being much more aggressive and in a larger amount. The extra Monoliths make an appearance in this game mode so players can expand their base faster as well.

As with any update, this one will also feature bug fixes and some improvements to the game’s performance. If you’re ready for this update you won’t have to wait long as it will be arriving on June 4th. For those of you who want to check this game out, picking up a copy will cost you $3.99.