NVIDIA’s new SHIELD Android TV is aiming to be the new king of the set-top boxes: an all-round entertainment system capable of displaying 4K video with 7.1 surround sound, and it also has a serious gaming pedigree. It comes with its own controller and enables you to stream games from NVIDIA’s GRID service in full HD and maximum graphical quality, or even from your own PC over your local network or across the internet. On top of that, though, is a range of hit games that have been revamped especially for the SHIELD, some of them you’ll doubtless already know, and some of which might be new to you. Here’s our guide to the first seven games getting a SHIELD makeover. 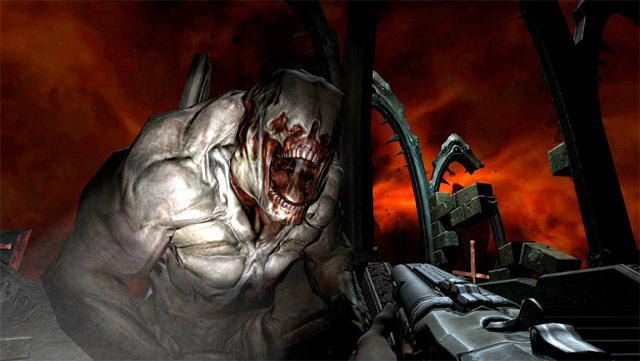 The definitive first-person shooter from the 1990s, rebooted and rebuilt for the 21st century, returns in its finest shape yet. If you’re not aware that it’s an epic battle between a lone Space Marine and the denizens of Hell, mixing intense gunplay with heart-stopping moments of terror as you fight your way through a claustrophobic Martian research facility, then where have you been? The goal is to save the solar system from a demonic invasion. While the rest of the games in this feature will be available at launch, Doom 3: BFG Edition is slated to unleash on SHIELD Android TV very soon. 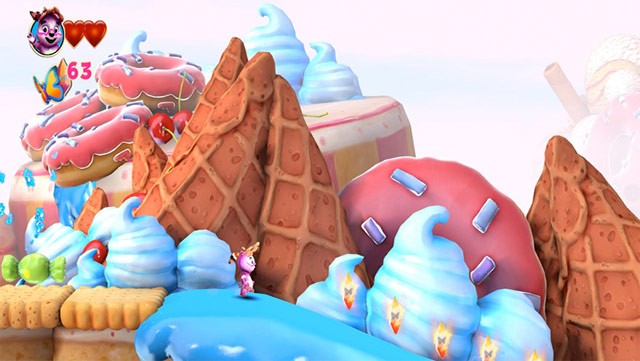 It might look cute and cuddly, with its bright and colorful graphics and cheerful characters, and let’s face it, it is. This is a family friendly experience. Still, even if you aren’t a kid’, beneath the cartoon charm there’s some good old-fashioned platformer action. Particularly on the harder settings even experienced gamers will need pretty quick reactions and plenty of spatial awareness. Players will take control of Juju the panda, setting off with his friend Peyo the lizard to save both his father and the world, which you can either play on your own or as a family-friendly co-operative multiplayer. 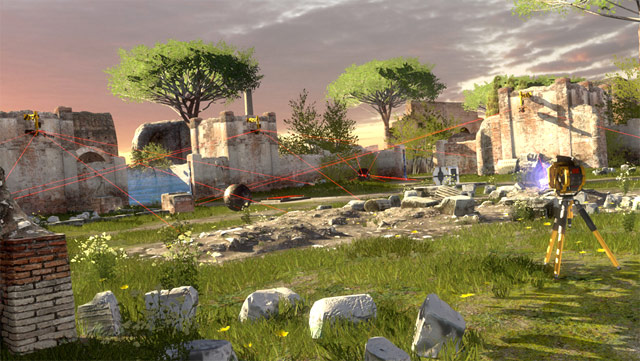 Expose your brain to The Talos Principle which is a beautiful first-person adventure with a philosophical bent, in which you take the role of an apparently conscious robot, navigating your way through over 120 puzzles of increasing complexity and collecting tetronimoes to create keys and progress to new areas. Visually The Talos Principle is beautiful to look at while you tackle logical posers while questioning what it really means to be human. 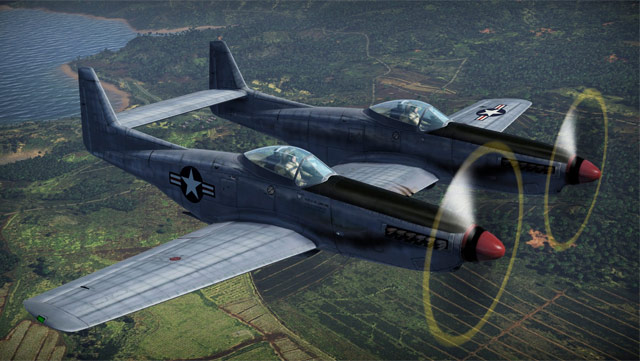 Already a hit on PC, Mac and PS4, War Thunder enables you to take part in online recreations of key battles from the Second World War, fighting with and against other players from all over the world. With hundreds of realistic aircraft and tanks to choose from – with more on the way and naval forces due to be added soon – you can choose your own style of combat, and you won’t just be playing with other SHIELD gamers; players on all platforms can take part in the same battles. 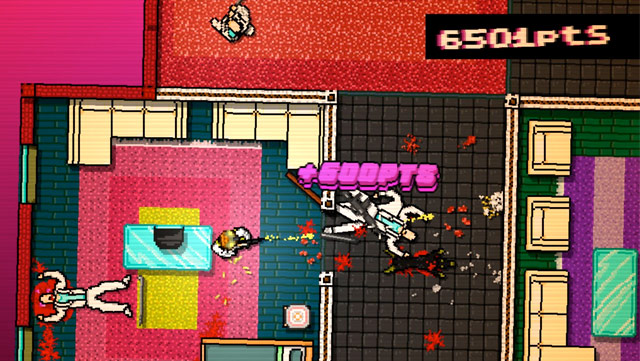 ‘Don’t be afraid to die,’ says one of Hotline Miami’s on-screen tips, and it’s sound advice because you can be certain that in this game you’re going to die over and over again, often within a second of starting a level. It’s top-down retro action – complete with blocky pixel graphics – with a thoroughly modern feel, mixing up stealth and brutal, bloody violence as you blast your way through a series of assassination missions, killing everyone you see on the way and stealing their weapons. 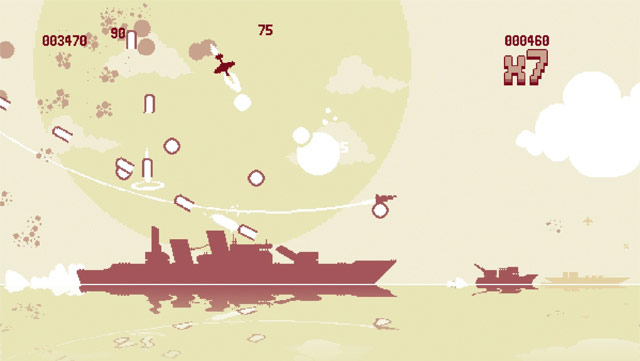 If the ultra-realistic aerial combat of War Thunder feels a bit too complicated, you will still be able to take to the skies in Luftrausers, a much more arcade-style game in which the focus is on intense dogfighting action rather than realism. Take to a sky thick with enemy planes and bullets and simply survive for as long as you can. To help you on your way, players can customize and upgrade your highly maneuverable  fighter in a variety of ways new engines, hulls and weapons becoming available as you progress further into the game. 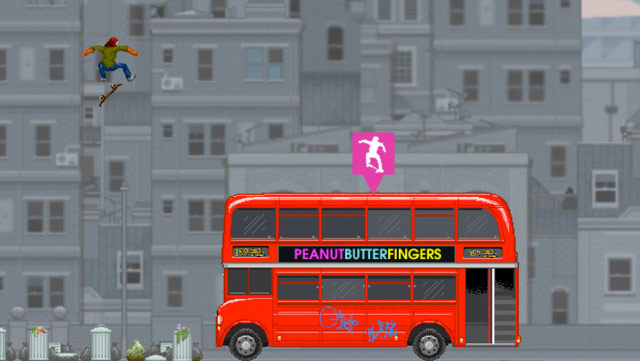 Just when everyone thought that skateboarding games had had their day, OlliOlli came along and breathed new life into the genre with its retro visuals and a stripped-back approach to the important business of pulling off impressive jumps and tricks without face-planting on the tarmac. Simple controls make it easy to pick up and play, but the beauty of OlliOlli is in the sheer variety of tricks you can pull off and the challenge of maximizing your score by stringing your tricks together in combos while trying to ensure you hit the ground perfectly every time.

If you’re wondering about the tidbit about the Nvidia Shield launching tomorrow in the title, that is because it is apparently doing exactly that, launching for sale tomorrow. Coincidentally that is also the first day for Google I/O 2015. Impeccable timing no? We will be reviewing the Shield Android TV console over the next few days so don’t go far. This should include both the 16GB version for $199 and the 500GB version, which was recently confirmed as real and being released at the same time as the 16GB model.