In doing so, other parts of the town can be unlocked, new toys can be crafted and judged in competitions, other kids in the town can be partnered with on these quests, over one hundred toy characters to collect, and more. 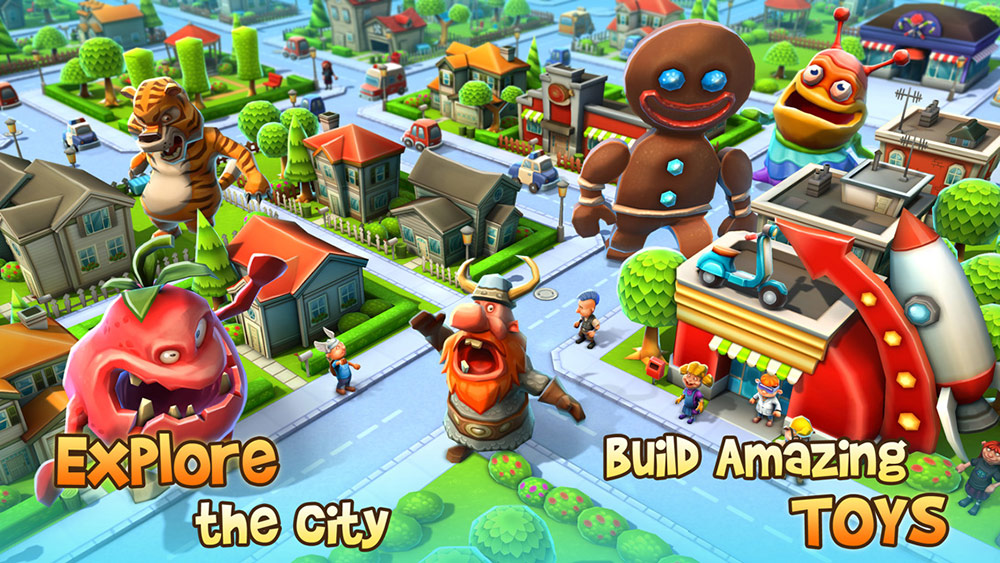 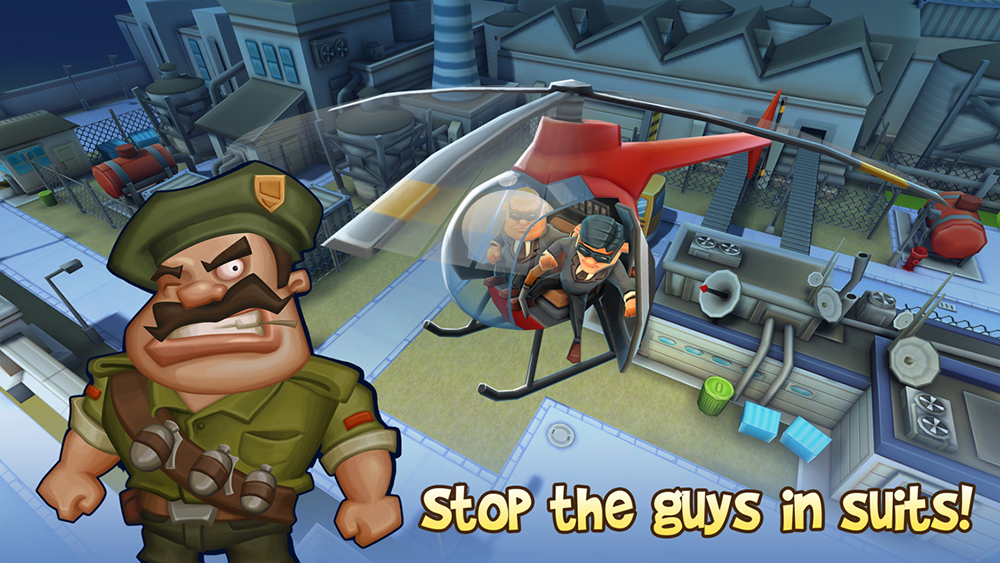 – QUESTING! It’s an adventure game, in a sandbox world, full of possibilities. You’ll be using your imagination, and get creative to become the best Toymaker.
– CRAFTABLES! You’ll take a bit of this toy, and bit of that toy and make an epic toy with a crafting system that’s so fun you’ll only leave your workshop when duty calls: Toy maker duty.
– JUDGES AT COMPETITIONS! They’ll laud your toys until their laud glands run dry. They’ll reward you candies, which are like bitcoins but better because they’re SWEET.
– EXPLORE! Unlock the zones of the city, mingle with the monsters (kids), and make your own story.
– COLLECTING over one hundred toy characters! From Scurvy Pirates and Tooth Fairies, to Ancient Cyclops and Giant Robots. Plus your Magical Unicorns, of course!

Toysburg is free to download off of Google Play includes optional IAPs as well. You can check this game out in action in the video below.