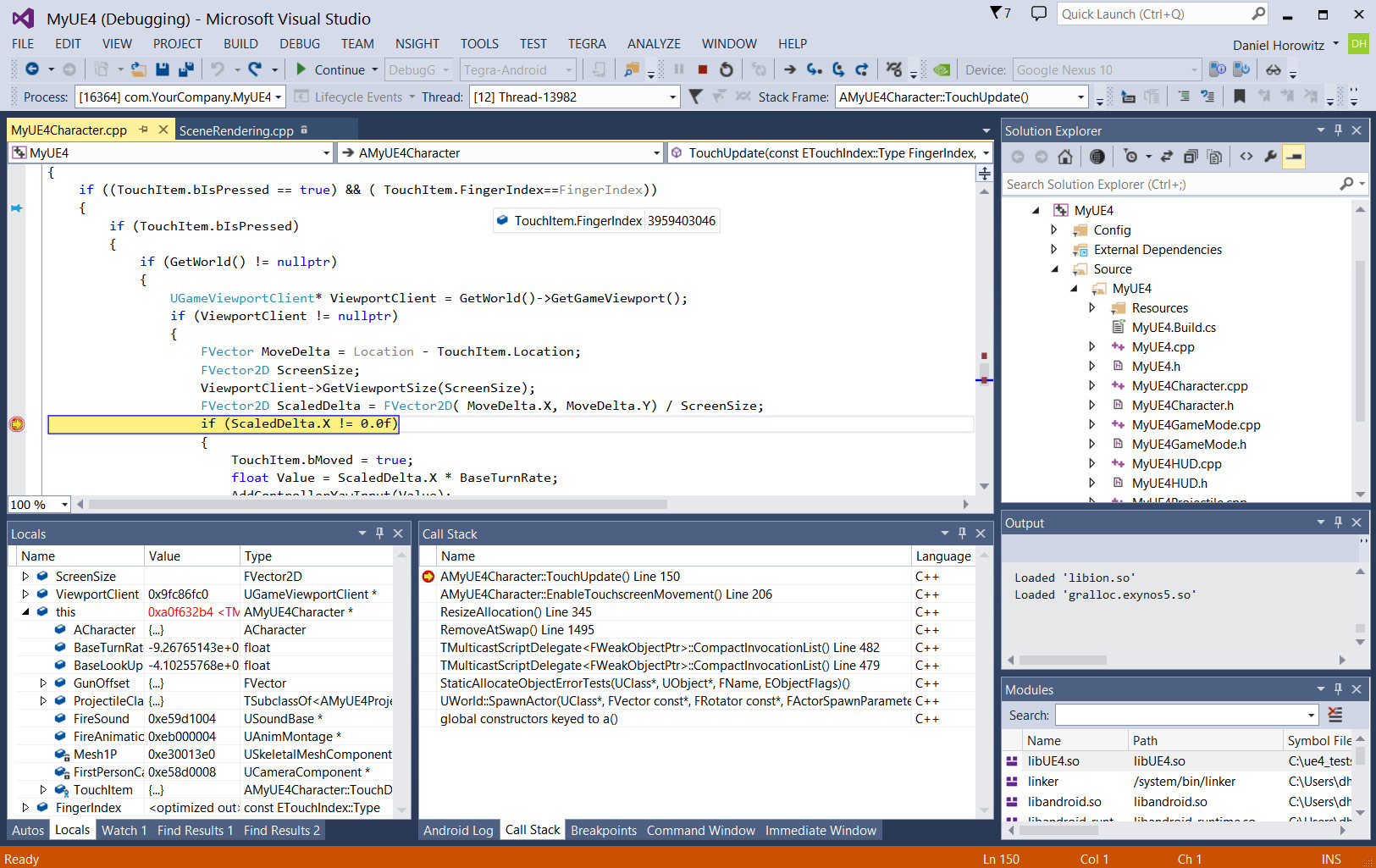 According to Nvidia, the goal of AndroidWorks is to “unshackle developers from the constraints of the Android software development kit (SDK) — an d unleash the power found in Android devices”. So this isn’t going to be simply a Shield console specific toolset but an overall one for Android in general.

Of course there is a lot of additional details for developers to check out if you are interested in using AndroidWorks.