The entire situation began when Konami released a statement that contained plenty of gems in regards to mobile game development such as “Gaming has spread to a number of platforms, but at the end of the day, the platform that is always closest to us, is mobile. Mobile is where the future of gaming lies”. Needless to say plenty of Konami fans who love franchises on console and PC such as Silent Hill and Metal Gear Solid lost their minds. Some out of anger, others due to fear that these franchises and others would be killed off eventually as Konami focuses on mobile game development. They make a lot of money from mobile gaming. 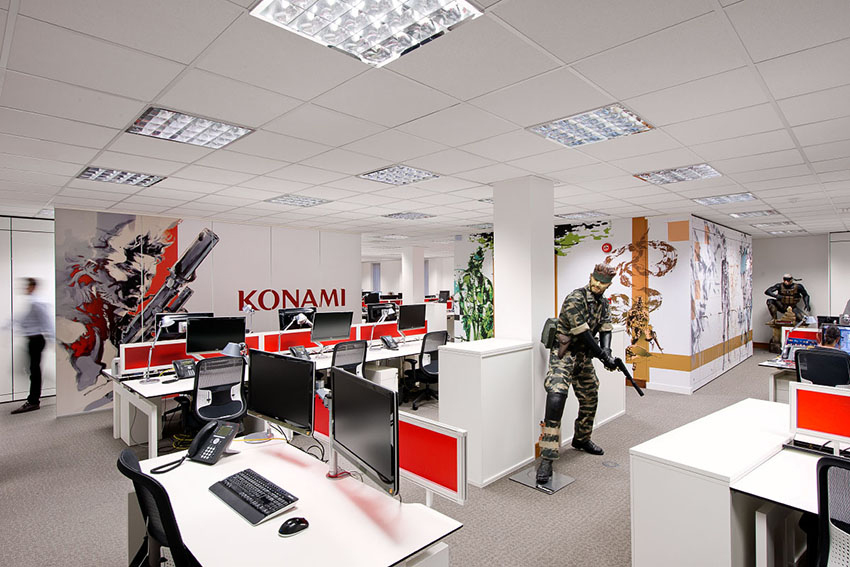 There has been certain brief quotes reported by several media outlets taken from a Japanese web article about Konami that was issued recently. Some of these quotes have lacked the necessary context and caused unrest within our key stakeholders including our community, members of the press, our partners, and our fans. We are aware that the conjecture surrounding our recent changes has prompted a great deal of anxiety, for which we apologize. To further aid in your better understanding of Konami’s business strategies, we would like to share the English translation of the entire article.

Konami, as a company, underwent a major structural reorganization in March this year. The aim of this reform has been to guarantee that, in the quickly-changing digital entertainment industry where new game designs and platforms constantly alter the market environment, we can accurately observe new customer demands and market trends, and apply our long-established technology and knowhow quickly and effectively with a range of targeted responses.

The reorganization process has entailed repositioning our production studios, shifting our game development to a more centralized production division system. “Metal Gear Solid V: The Phantom Pain” director Hideo Kojima and his team members are hard at work in the new production division system, bringing the game ever closer to completion. Regarding the release of “Metal Gear Solid V: The Phantom Pain,” we have been overwhelmed by the outpouring of support from fans in the U.S., Europe, Asia, and elsewhere worldwide who are eagerly awaiting the game’s much anticipated September 1st launch. To this end, the development team is diligently working together to ensure those high expectations are answered in full.

We would also like to take this opportunity to state that the Metal Gear and Silent Hill series, both beloved by countless fans around the globe, are also extremely important to Konami. We have nurtured them with care over many years since their inception, and will continue to produce products for both franchises, but we are not currently at a stage where we can announce the path these future titles will take.

Konami will continue to embrace the challenge of creating entertainment content via different platforms; across not only mobile platforms, but for home consoles, arcade units, and cards, to meet the changing needs of the times.

Your support for our current endeavours, and your spurring us on to greater heights, are as always deeply appreciated.

Unfortunately that might be the closest anyone is going to get to a statement regarding the bizarre events that have unfolded at what used to be one of the largest software producers in the business. It will do little to soothe the souls of Silent Hills fans who are still petitioning en masse to see the project finished.