As most of our readers are already aware, yesterday was the first day for Google’s annual developer conference. While many cool and exciting features were previewed for the upcoming “M” release, there were very few announcements that would impact gaming, save for the new version of Cardboard and for the new Shield set top box. According to NVidia, the new Shield unit will work for cord-cutters, viewing the web on a TV set, or gaming.

After its initial announcement in March, there were some leaks put out on the web, where things were posted and removed. At this point, everything’s official. It’s going to use their new X1 chip, which packs a 64-bit CPU and a 256-core NVIDIA GPU, and the unit can stream content in 4K (which YouTube has some content in, and Netflix has their Ultra HD streaming to take advantage of that as well). It can stream television via Sling TV, as well as Google’s own Live Channels app. HBO Now was also announced as a streaming partner today, so the Shield can take advantage of all of that. On to what matters most here though, is the gaming. The Shield for Android TV can take advantage of the more than 200 games on Android TV, and almost twenty titles that are set to be exclusive to the Shield.

The unit is launching today in both the U.S. as well as Canada, and two versions will be offered. One will sell at $199, as well as a Pro version that comes in at $299 and will include the 500 GB hard drive and comes bundles with Borderlands: The Pre-Sequel. Both models will include a Shield controller, high speed HDMI cable, and (for a limited time) $30 in Google Play Credit and a 90 day subscription to Google Play All Access. 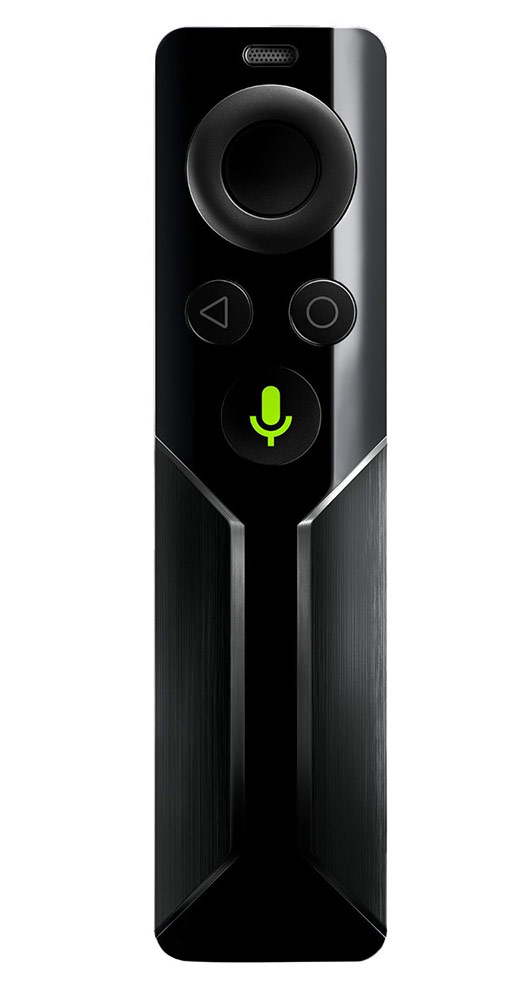 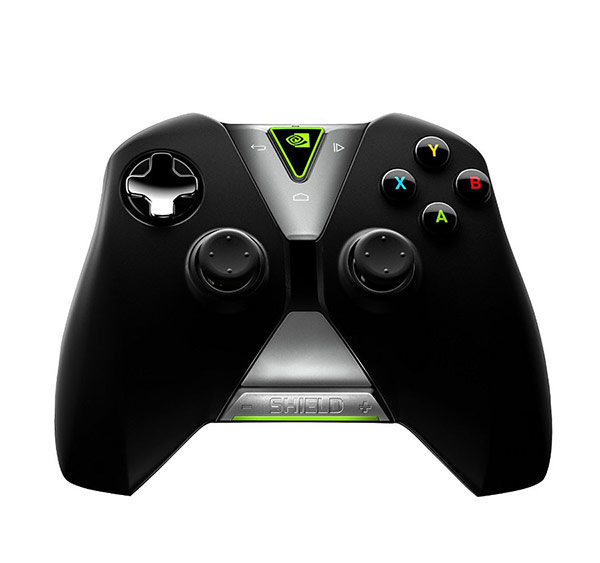 Here’s a peak at what’s available on the new NVIDIA SHIELD:

– AAA games: Enjoy games like Borderlands: The Pre-Sequel! (planned release on July 1st)  the latest role-playing shooter in the critically acclaimed Borderlands series. Or War Thunder, a next-generation massively-multiplayer online (MMO) combat game dedicated to World War II military aviation, armored vehicles and fleets.
– Remastered classics: Dive into Half-Life 2: Episode Two, where you battle mysterious aliens from another dimension. Or gear up for DOOM 3: BFG Edition, developed by id Software — the original team responsible for the classic franchise — featuring an all-new chapter in the DOOM 3 experience with eight heart-pounding single-player levels and a completely new storyline.
– Indie hits: Love puzzles? Fire up The Talos Principle, a philosophical first-person puzzle game from Croteam, the creators of the legendary Serious Sam games. Or immerse yourself in Never Alone, the first game developed in collaboration with the Iñupiat, an Alaska Native people, where you play as a young Iñupiat girl and an arctic fox as they set out to find the source of the eternal blizzard.
– Retro-inspired titles: Get your old school gaming fix with Hotline Miami, which combines 2D gaming action and a sophisticated, noir storyline set in 1989 Miami.
– Family games: JUJU takes you on a journey with a panda, Juju, and his lizard sidekick as they embark upon a dangerous and mystical journey to save Juju’s father and the world from an ancient evil.

For those of you wanting to snag either the 16GB or the 500GB model, you can do so through the standard outlets online: Amazon, BestBuy, and Nvidia’s own website. The 16GB model will run you $199 while the 500GB model will cost you an extra $100, coming in at a total of $299. Extra controllers are also available for $59.99 and the Shield Remote is available for $49.99 at each retailer. Our unboxing and review will be coming up shortly.