Looking for Laika is a new puzzle platformer that has arrived for Android today, currently available only on Amazon’s Appstore. The game itself actually has a rather cool minimalistic look to it visually and the gameplay is that of a side-scrolling platformer but with a more unique method of controlling your character.

Update: May 29th, 2015 – 6:53 am PST: It’s Friday, so as we mentioned in our previous update, Looking for Laika is now available to download in the Google Play Store. This platform has an intriguing little story and wonderfully designed worlds, that should make for some excellent gaming. If you enjoy platforming games, then you can download this title for $.99 The link to download the game is at the end of this article.

Update: May 26th 2015 11:03am PST: Looking for Laika will finally be released onto Google Play this week, on Friday May 29th to be more specific. So the Amazon Appstore exclusive is pretty much over with which means if you have been waiting for this to land on Google Play, you only have a couple of days left to wait.

Looking for Laika has players taking control of an astronaut who has a best friend, which is a dog named Laika. Unfortunately for your astronaut character, Laika ends up getting abducted by aliens and with that your journey begins as you search for your beloved dog. You will have to search different world, each with their own style of gameplay as well as puzzles to solve. Each world also has their own type of enemies you have to deal with. 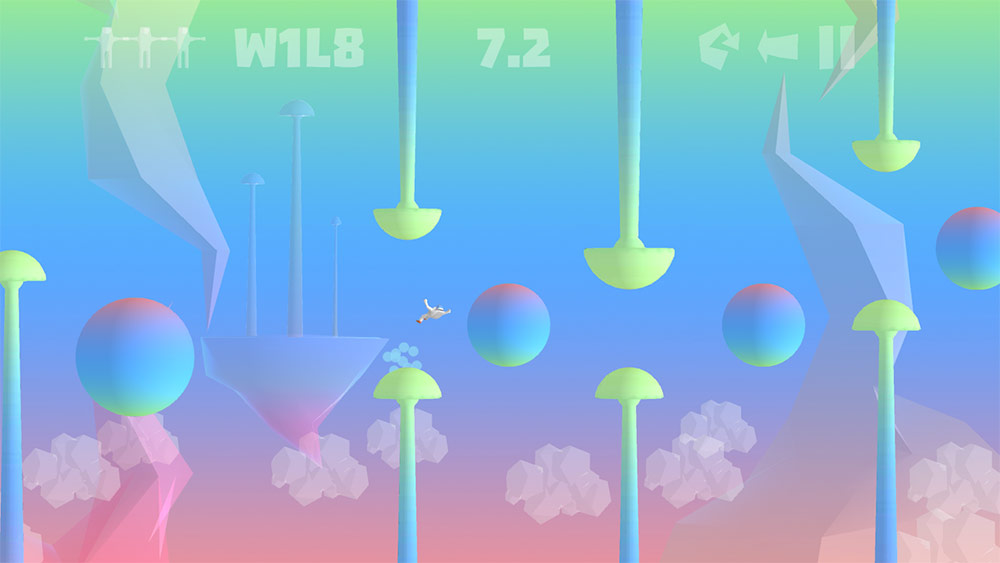 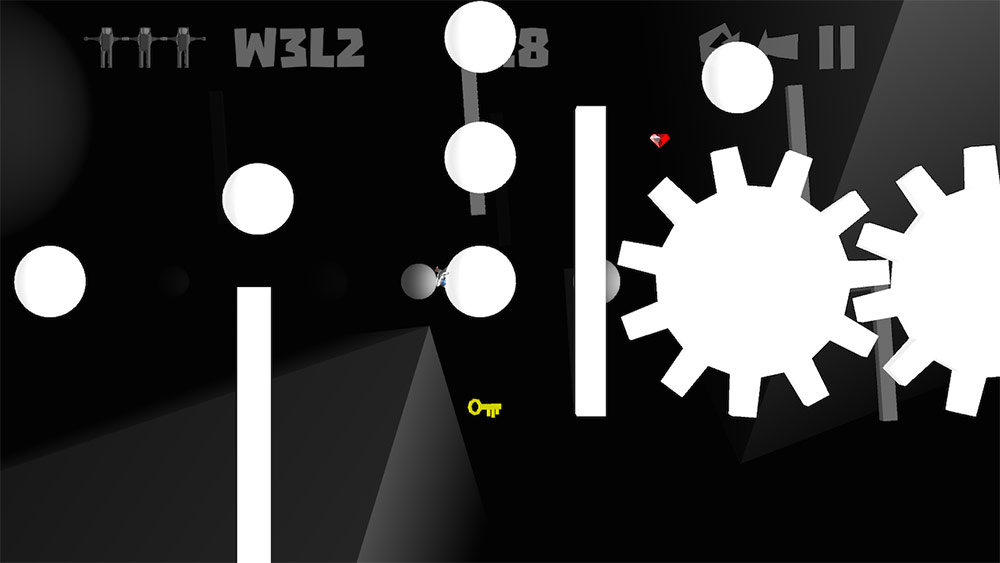 Instead of the usual control set-up found in most side-scrolling platformers, Looking for Laika uses a different type of control scheme that focuses on a one-tap style of gameplay, even though this is a platformer. The developers chose this method in order to eliminate the problem of the button feedback found in a lot of platformers for mobile. At least that is what some people have a problem with anyways.

Looking for Laika is available on Amazon’s Appstore for $1.13 right now. No word as to when it will arrive onto Google Play but when it does, we will post an update.