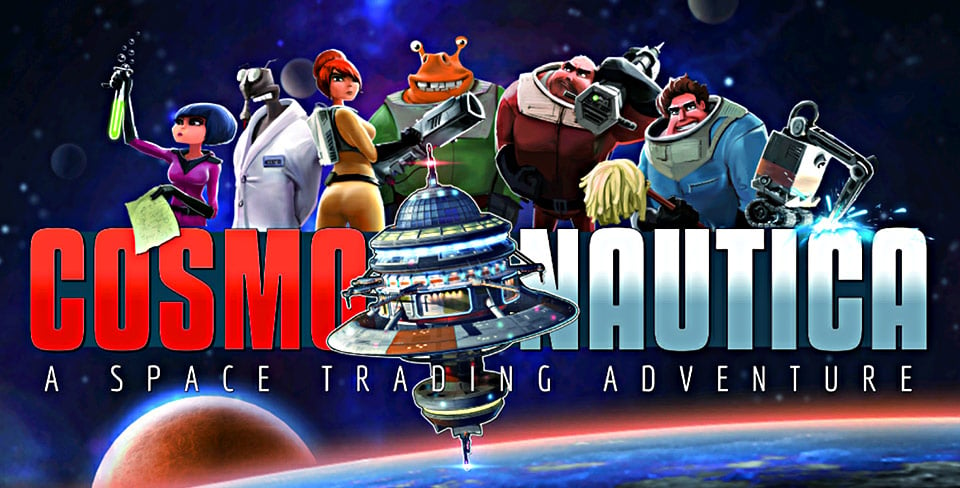 Released by indie dev Chasing Carrots, Cosmonautica isn’t your typical space simulator. The game has a bit of a mash-up of trading, “life simulation”, and combat. Players assume the role of the captain of a dilapidated spaceship, and through caring for both it and your crew, try to become the most successful space merchant in the galaxy.

Within the aforementioned ship, players will have a bunch of rooms to customize as they see fit. The game is also set to work cross platform, and allow players to start the game on a PC for example, and resume it on a tablet later. Be sure to check out the trailer to see the kind of humor the game has, as it seems kind of off-beat and quite amusing. 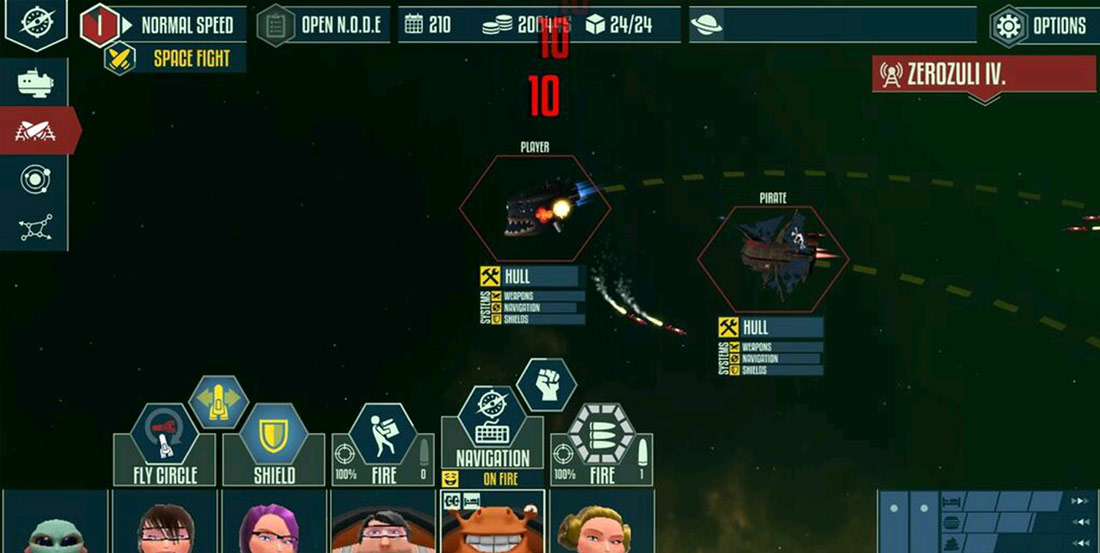 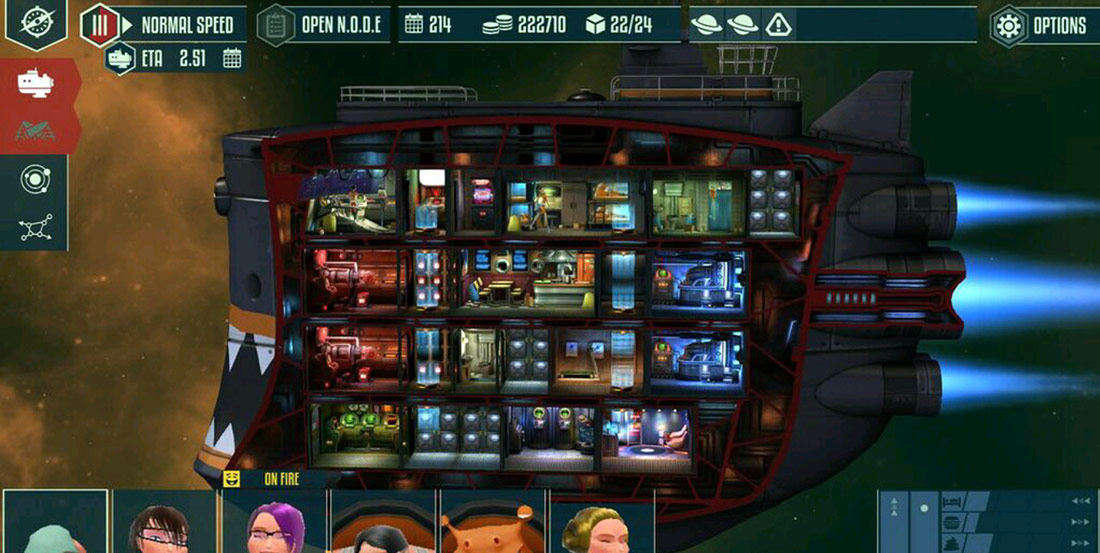 – Advanced Simulation Gameplay: Cosmonautica offers robust and humorous simulation gameplay that has captains face challenges such as pirate attacks.
– Crew Management: Sign up to eight eccentric crewmembers to create a ragtag team of the universes best and brightest. Crewmembers mostly work autonomously, but captains must manage crewmembers by monitoring their health and morale.
– A Robust Trading System: Trade a bevy of goods, including some rare and illegal, with fellow space merchants while exploring the solar system.
– One-of-a-Kind Ships: Customize a spaceship by equipping the vessel with a variety of rooms to choose from and be the envy of all the other space captains.
– Exciting Space Battles: Command exciting space clashes against enemy ships with crafty maneuvers during encounters.
– Cross-Platform Play: Cosmonautica will support cross-platform saved games, which will allow players to start a game on the PC and take it on the go with their tablet or other suited devices.

Cosmonautica is set to drop by the end of June, and the price should be $6.79. In the meantime, you can check out Cosmonautica in action in the video below. We will post an update when this game launches.