There’s also an arena mode, for those of you who just want to beat up stuff without having to go through all the dungeon crawling parts in this game. Additionally, there is 10 challenge level maps to try your hand at as well. In other words, there is a lot to do in this game. 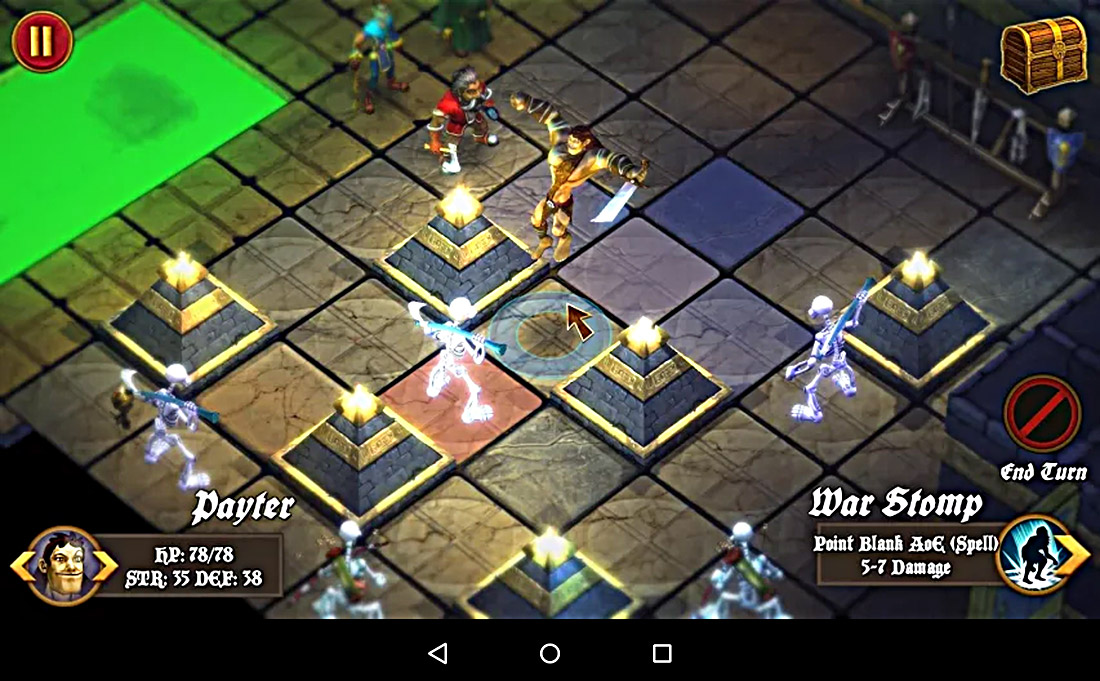 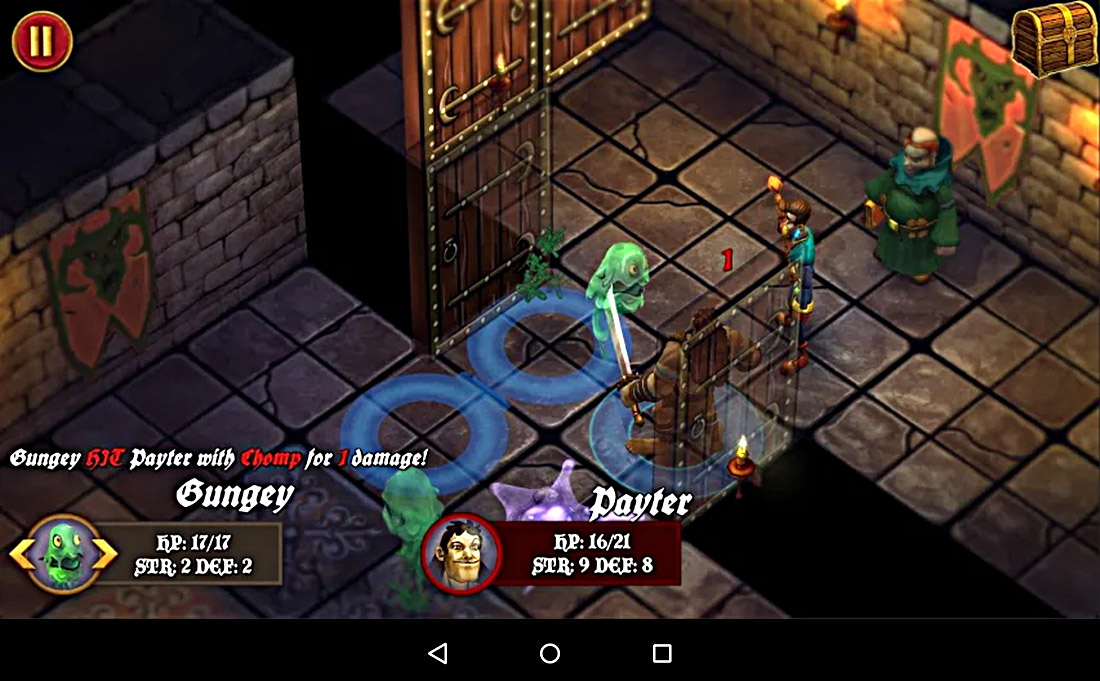 – Dungeon Crawlers HD boasts 3D stylized graphics, dynamic lighting, and the latest in visual quality for all new devices.
– Consider your move and then leap into action, letting lose sword and spell to down your dungeon-dwelling prey.
– The entire Dungeon Crawlers team – alchemist, druid, warrior, and dwarf – are at your command, each with unique skills and abilities.
– Explore exciting dungeon levels with beautifully lit environments, deadly monsters, and loads of powerful loot.
– Not only is there great tactical combat, but there’s a real story behind it all too with humor, betrayal, and triumph.
– Battle goblins, skeletons, mummies, oozeTs, banshees, ogres, and more.
– Throw down against the deadliest of bosses in each chapter, including the wily Goblin King, terrifying Banshee Queen, and the dreaded D. Knight Shyamalan.

Dungeon Crawlers HD is available off of Google Play for $4.99 and also comes with optional IAPs as well for those of you who want to go that route. Admittedly, charge $5 for a game and having optional IAPs is always a risky move.