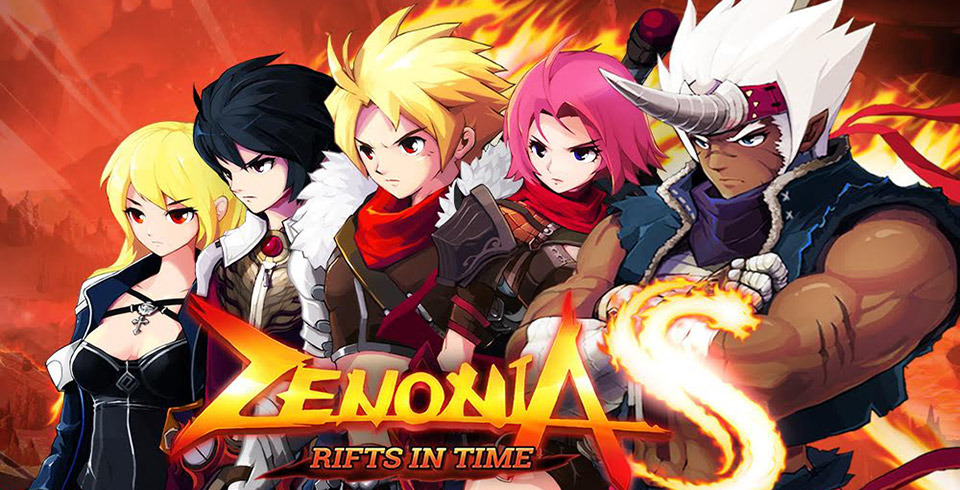 In case you haven’t been following our coverage of Zenonia S, this is the sixth installment into the franchise that really brought Gamevil to the forefront of mobile gaming on Android. Zenonia is definitely responsible for pushing Gamevil’s popularity a lot higher. While this is a full Zenonia title, Gamevil has it labeled as a spin-off of the franchise due to the larger focus on social interaction and the different style of gameplay in this game versus previous Zenonia titles. 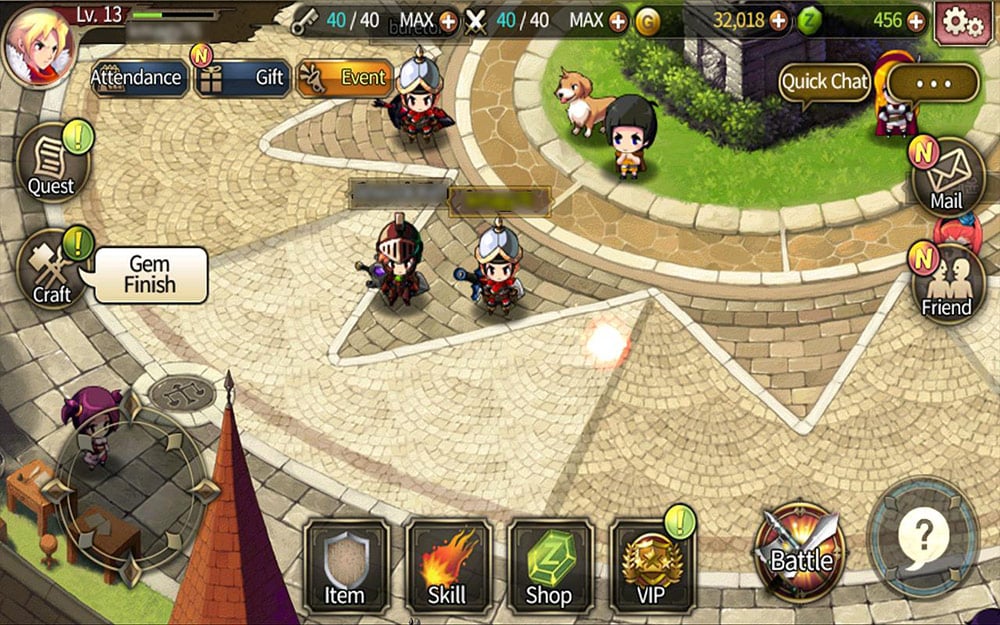 As for the storyline, basically a portal has opened up and from within it terrible monsters are coming from another realm. All the heroes of the realm have been called to assist the Celestial Kingdom in finding out the truth begin this portal, and stopping it. Players will be following this storyline as they complete quests and leveling up their character, finding and equipping stronger gear, all while killing plenty of monsters. Right now there are 90 levels to work your way through with 141 different types of monsters to deal with the single-player content.

If you’re in the mood for multiplayer content, players can choose to join up with other players in the co-op Raid mode to fight strong bosses for rewards. There is also PvP matches where you can fight against other players to earn rewards and higher PvP rankings. So there is content for both types of gameplay. 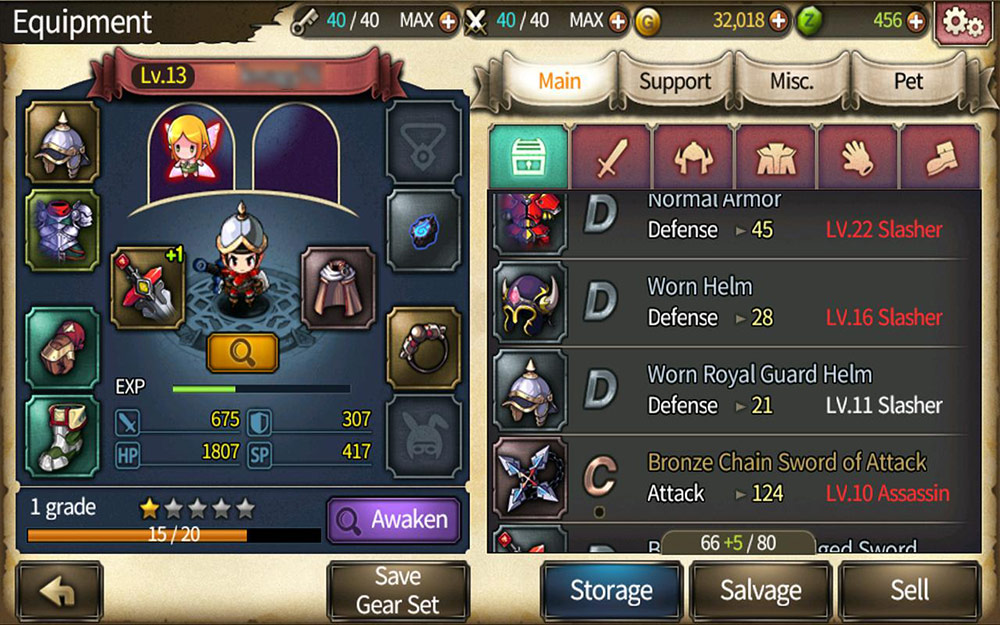 The main difference between Zenonia S and other Zenonia games is how the world is setup. Previous Zenonia titles had a more open world style of gameplay, where players could explore different area, fight different monsters, and find secrets. In Zenonia S, the world is a closed structure with a level-based progression. Every time you complete a mission, and if your level is high enough, you move on to the next level/stage in the game.

Zenonia S: Rifts in Time is available on Google Play for free in a soft launch. If you live in Australia, Canada, India, Italy, Netherlands, New Zealand, Philippines, Portugal, Saudi Arabia, Singapore, Spain, Sweden, Turkey, and United Arab Emirates you can download and begin playing now. Everyone else in the world can download and play at some point in July 2015.